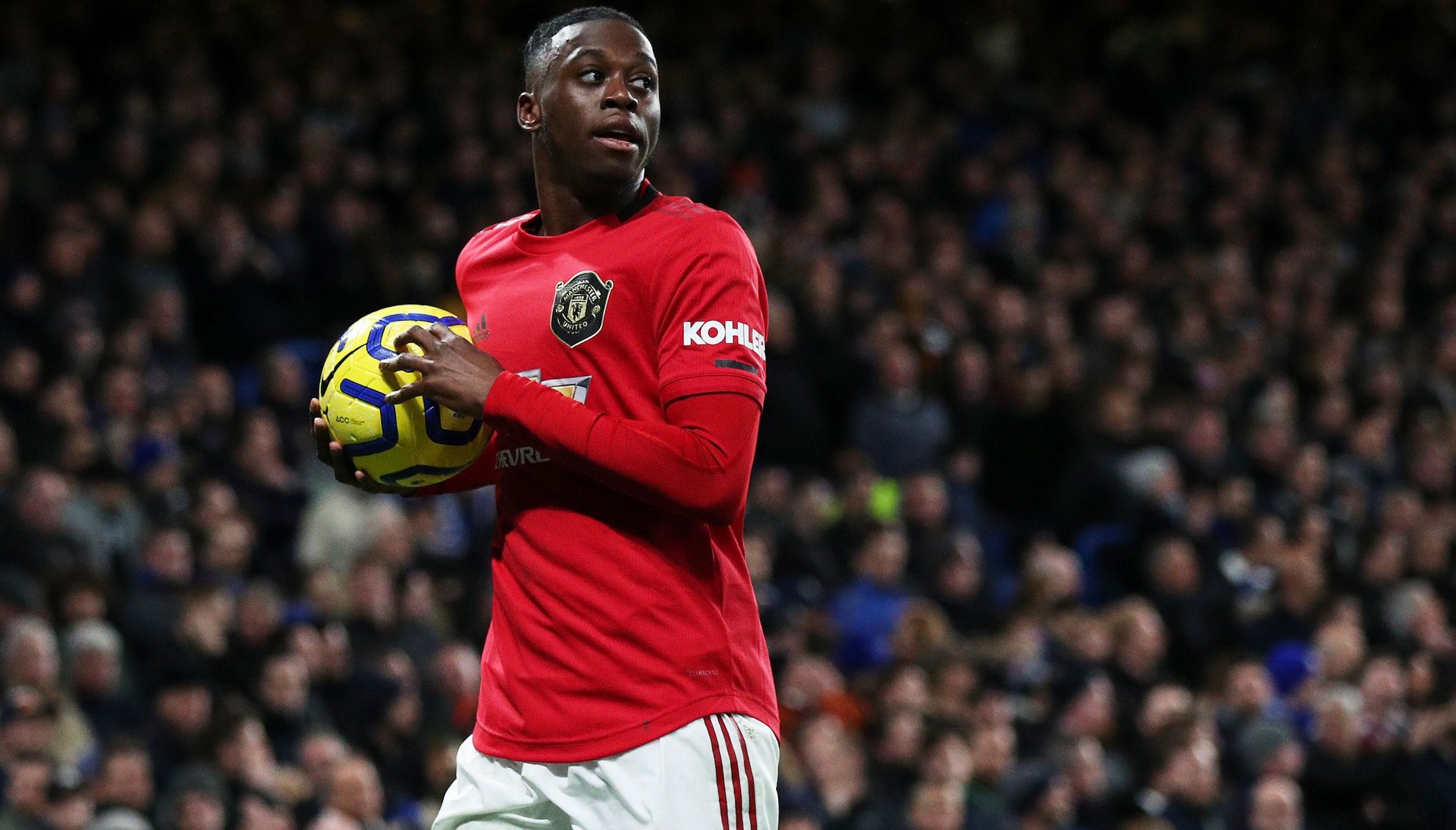 The squad arrived at the Lowry Hotel on Saturday evening ahead of tomorrows 182nd Manchester Derby.

Harry Maguire, Daniel James and Aaron Wan-Bissaka were all revealed as injury doubts by the manager after Thursdays 3-0 win at Derby.

However, Wan-Bissaka arrived with the team at the hotel and is available for selection.

Daniel James, Harry Maguire and Jesse Lingard were not spotted as they prepare to face Manchester City for the fourth time in just 3 months.

There have however been reports that Harry Maguire might yet start the game, despite not being spotted with the team.

Anthony Martial did not travel with United to Everton last weekend but started the game.