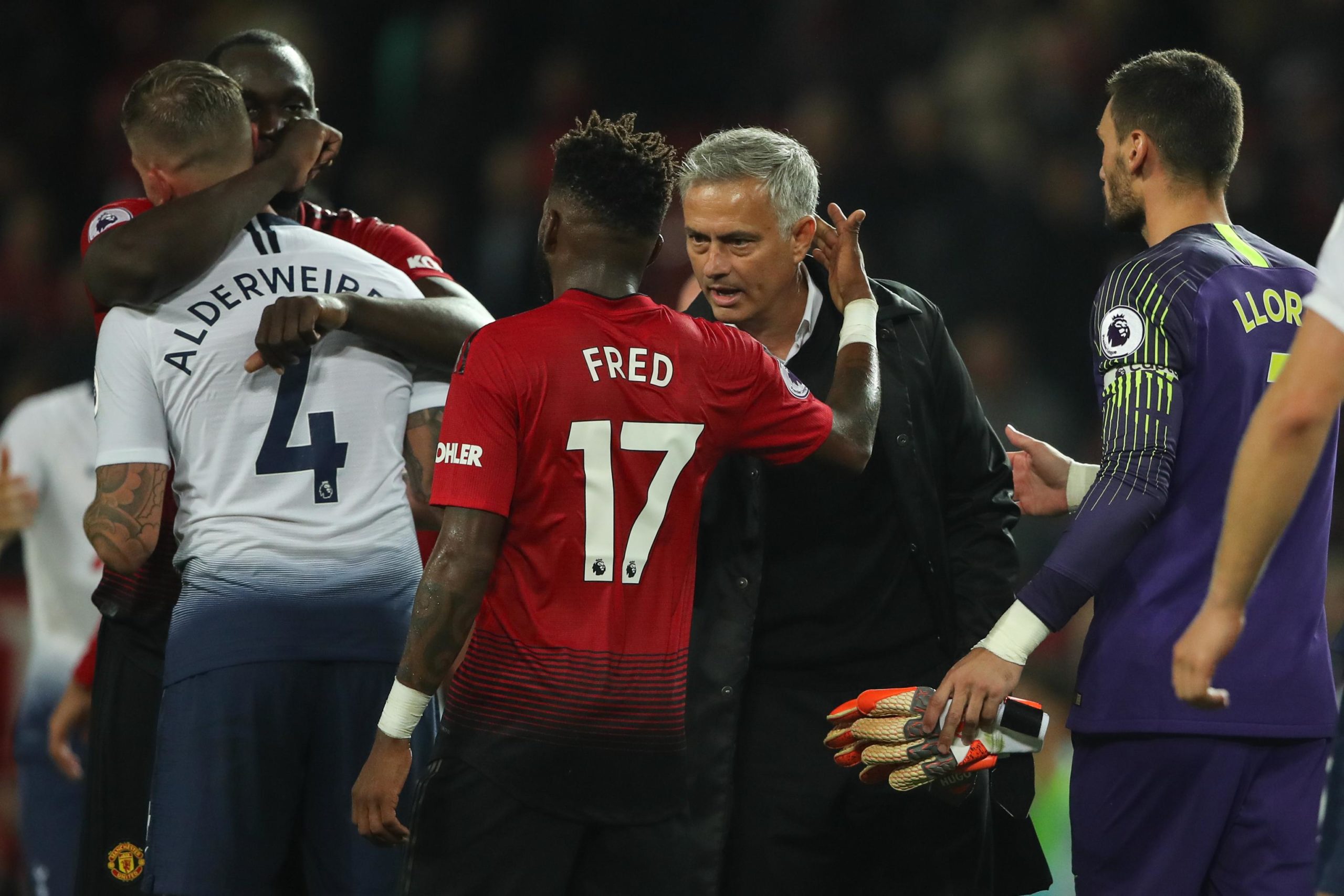 A year and change later and the Brazilian midfielder has completely turned his fortunes around. Now a key player at United, Fred has started each of the last 21 league games for United. Only once has he been substituted, in last months 3-0 win over Watford.

Mourinho seemed to be an expert at burning bridges in his final few months at Old Trafford and a report in the Telegraph says that Mourinho told Fred that his days were numbered as a United player.

Fred had only signed for United that summer but was clearly not Mourinho’s first choice.

Mourinho allegedly told Fred that his Manchester United career was over after last season 2-1 loss at Valencia last year.

United were already through in the Champions League group stages but it turned out to be Mourinho’s final week in charge.