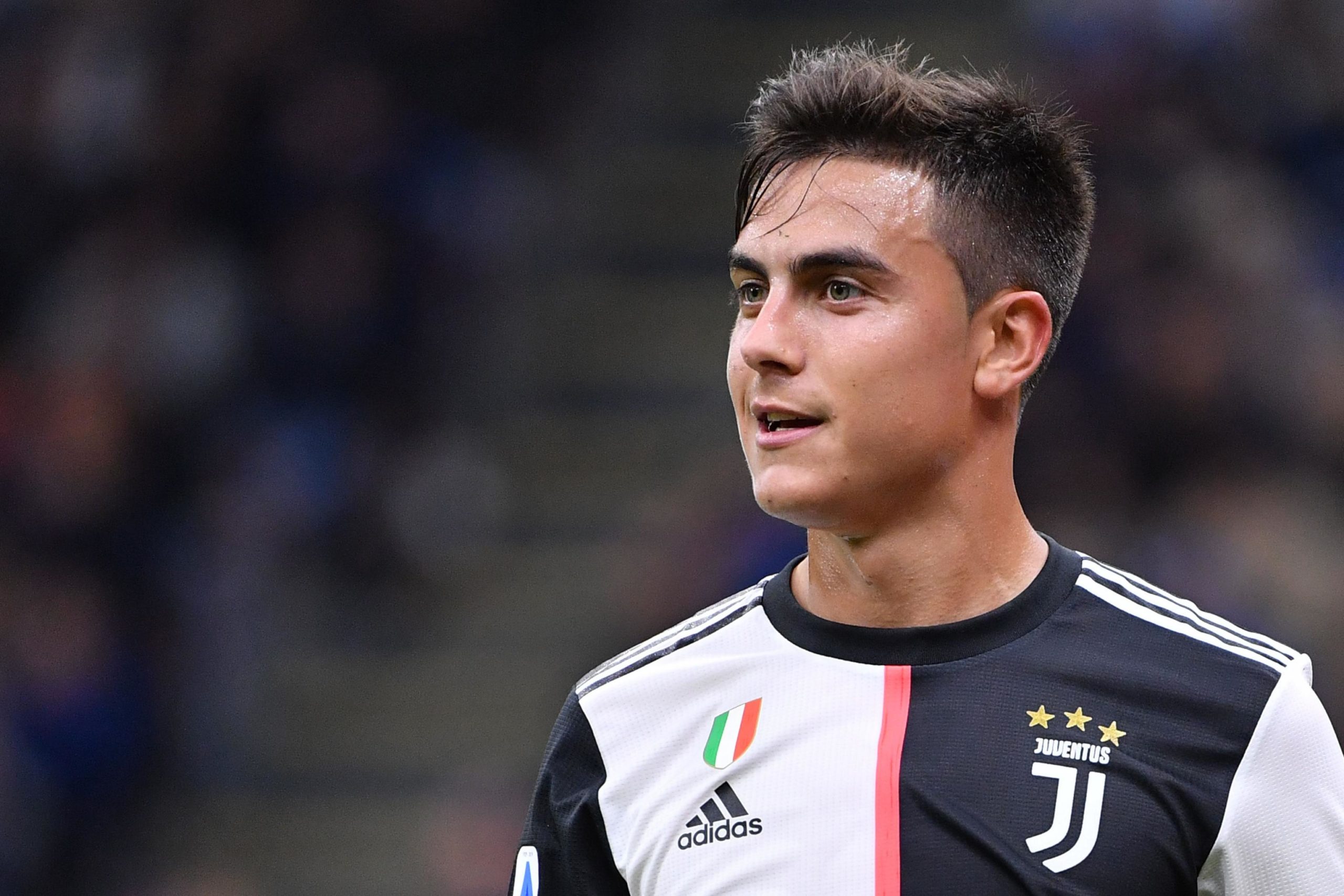 In this case, however, Manchester United came incredibly close to signing Paulo Dybala, a #10 that would have likely had the 2019/2020 season looking very different for Ole Gunnar Solskjaer’s side right now.

As reported by the gold standard for transfer news, Fabrizio Romano, that in “the first week of August, Juventus management had practically sold him [Dybala] to Manchester United.” Romano added that an agreement had been reached between “the two clubs and Romelu Lukaku at Juve in the operation, all set up with a lot of blitz in England.”

Furthermore, when “Jorge Antun, friend of the historic family and man of Paulo’s entourage, lands in London and arrives at the offices of Ed Woodward, head of the United technical area, he receives a phone call from the player”. Dybala’s message was crystal clear, “I don’t care [about] some money, I want to stay here [Juventus].”

While many think Solskjaer was referring to Mario Mandzukic as the player that Manchester United were just “unable to get over the line” in the summer window – this report from Romano suggests that he could have been referring to Dybala.

The importance of the attacking midfielder in Solskjaer’s favoured 4-2-3-1 cannot be overstated. The issue was addressed in the winter window with the signing of Bruno Fernandes who has hit the ground running at United.

Many will dream of what could’ve been had Dybala been plying his trade at Manchester United. Would United be comfortably nestled in the top 4? Would he have been electric alongside Paul Pogba? All good questions, but now moot. Bruno Fernandes is Manchester United’s attacking midfielder for the foreseeable future and importantly, unlike Dybala, he very much wanted to play regularly at The Theatre of Dreams.