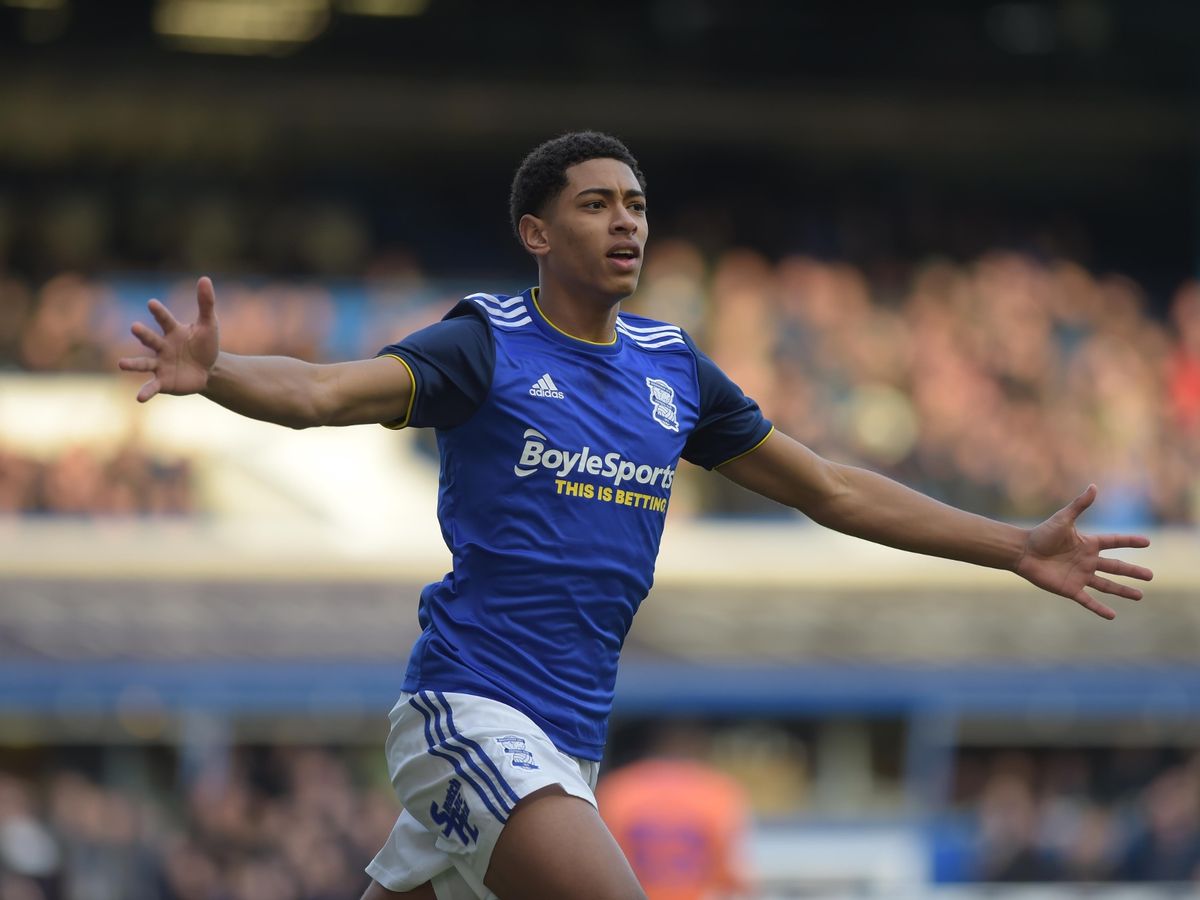 Manchester United have agreed a fee with Birmingham City for Jude Bellingham, according to The Daily Mirror.

The 16-year-old has enjoyed a remarkable breakthrough season in the Championship and is regarded as one of the hottest prospects in the country.

United have been following his progress over the last few years and made a £12.5million bid for the midfielder in January.

They have now met Birmingham’s asking price of £30million, which is comprised of a £15million down payment and another £15million in achievement-related add-ons.

However, Ole Gunnar Solskjaer’s side aren’t the only interested party as his performances have attracted attention from a host of clubs across Europe.

Chelsea, Bayern Munich and Borussia Dortmund are all in the frame for the youngster’s services after also meeting Birmingham’s valuation.

Bellingham’s family were recently seen ­leaving ­United’s training ground, having been given a tour of Carrington by Sir Alex ­Ferguson and Ed Woodward.

The player is now considering his options and is yet to decide on his next destination.