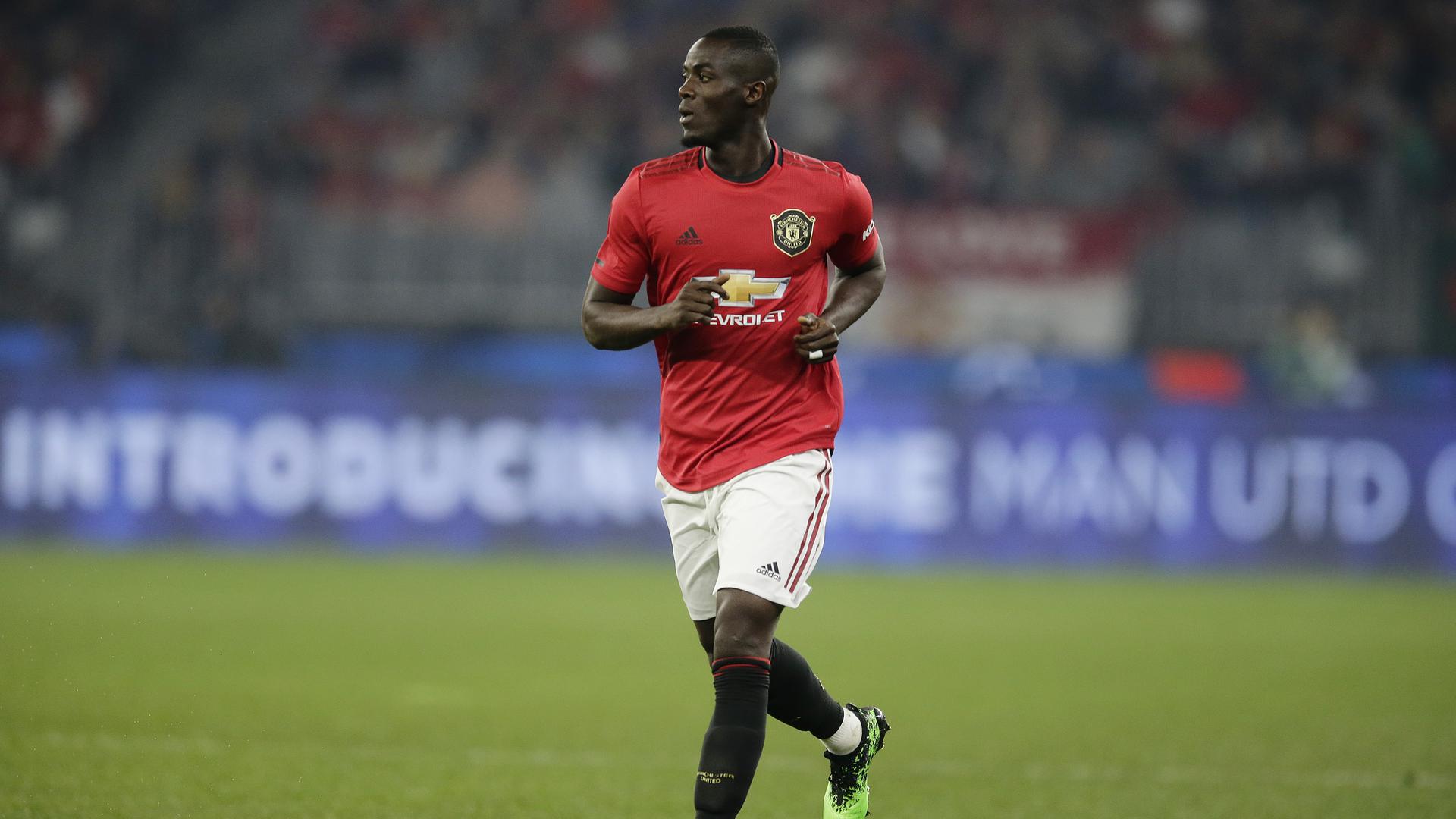 Eric Bailly’s United career has had it’s highs but his lows come far more often. He is yet to feature for a whole season without a major injury and the current one is no different.

Bailly was José Mourinho’s first signing in 2016 and he instantly impressed United fans with his tenacious and somewhat rash style.

A bit of a madman, some of his injuries are results of the way he plays football.

He didn’t always get along with Mourinho. The Ivorian was dropped by Mourinho towards the end of the 2017/18 campaign and Mourinho said it was because Ivory Coast had not qualified for the World Cup.

Bailly seems much more comfortable under Solskjær’s wings and is full of praise for the United legend and even managed to get in a small dig at Mourinho.

“It’s important being able to work with someone who is a former player,” Bailly is quoted as saying by ESPN.

“And he is someone that gets that and it helps the team a lot. Besides being a coach, he’s just a normal person. I would say like an uncle, and having someone like that in the club gives the players more strength.”