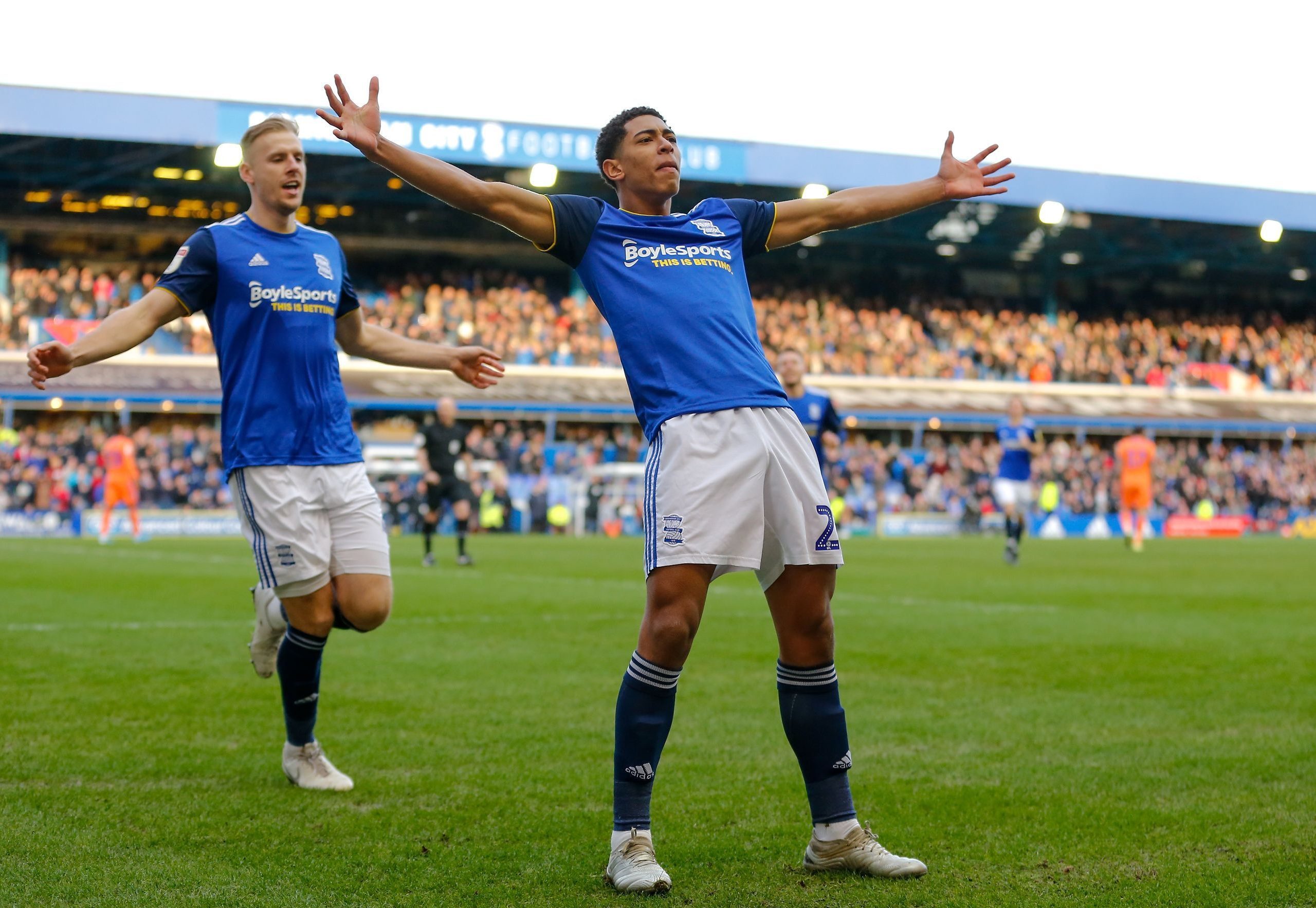 United will be hoping to tie up a deal for Jude Bellingham as soon as possible. The 16-year old is almost certain to leave Birmingham this summer as the midlands club are desperate for a cash injection.

The current global pandemic hasn’t helped the matter for any side but the teenager will have his pick of a host of top European clubs.

It seems that Manchester United and Borussia Dortmund are frontrunners for the Englishman but fresh reports from the Mirror says that the offer from the German club usurps the one from United.

They say that four clubs have had bids accepted by Birmingham, one of which is United.

Despite reports that United are trying to tempt Bellingham to Old Trafford with a six-figure contract, it is now suggested that the German outfit has offered the highest economic terms.

According to the Mirror, Dortmund are resigned to losing Jadon Sancho in the summer and are pulling out all the stops to sign Bellingham.