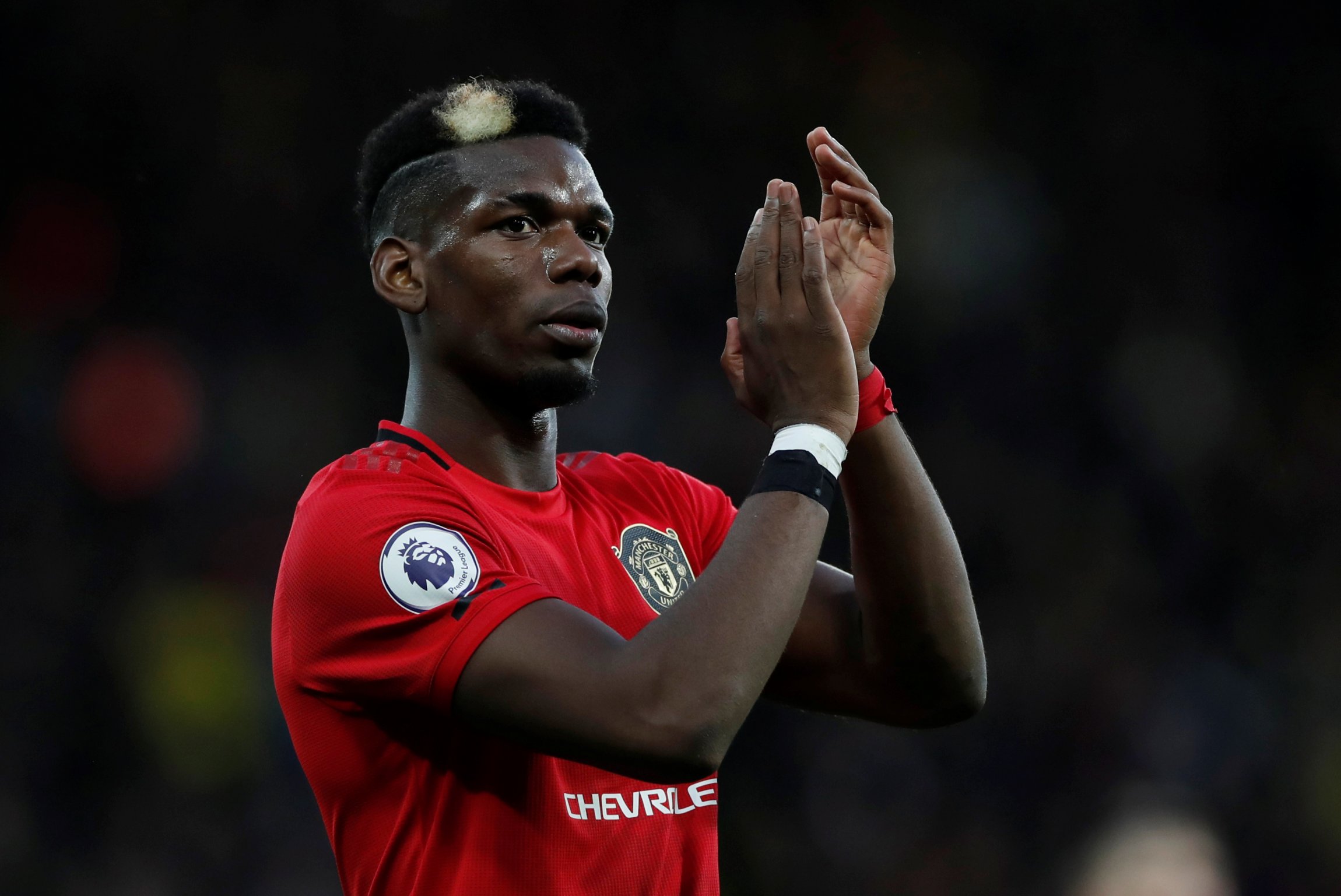 Paul Pogba has been one of the main talking points for the last two summer transfer windows and this one will certainly be no different. Unless he signs a new contract which at this point seems unlikely.

Pogba, who last summer stated that he wanted ‘a new challenge’, has on several occasions made it clear that he is looking for a way out of Manchester United but hasn’t gotten his move just yet.

There have been claims that United might have to sell Pogba this summer in order to fund moves for Jack Grealish and Jadon Sancho but according to new reports, United are confident of keeping the Frenchman this summer.

The coronavirus pandemic is affecting the transfer market and it could be the main reason Pogba stays, if that does happen.

“United are now quietly optimistic that Pogba will still be at Old Trafford beyond the next transfer window and that very few if any major European clubs are in a position to match their £100 million-plus valuation of a World Cup-winning midfielder,” it is claimed in the Independent.

The publication adds that United’s valuation of Pogba remains north of £100 million and will not entertain anything less than the £89 million the club paid for his homecoming in 2016.