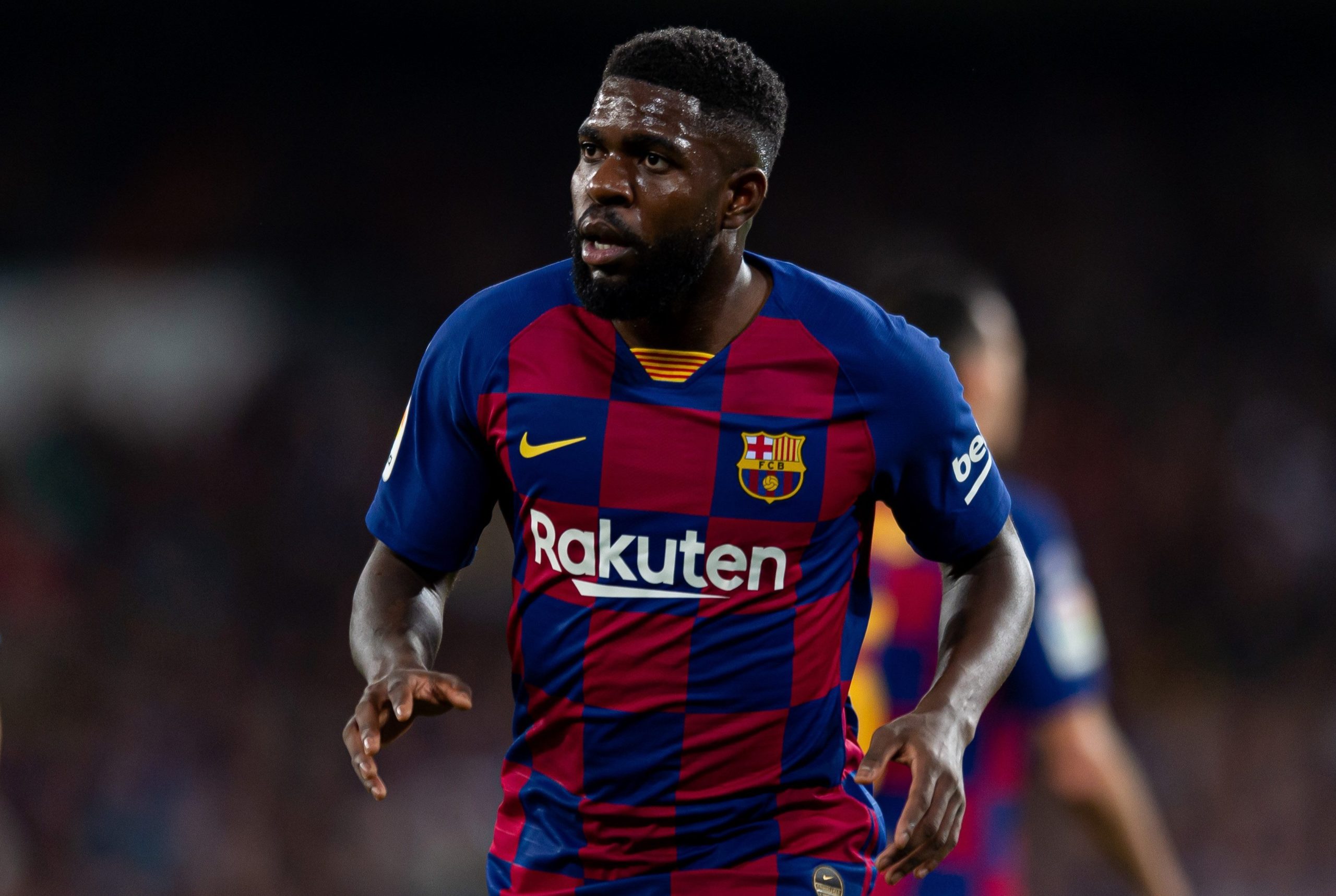 Manchester United have contacted French defender Samuel Umtiti’s representatives ahead of a potential transfer, according to Sport (via Sport Witness).

In the Spanish outlet’s story, it is claimed Barcelona are ‘struggling’ to get 50 million euros for the 26-year-old who has recently recovered from a long-term knee injury.

Sport Witness ran a report last month from Sport saying United were ‘willing to make a significant effort’ for the World Cup winner and today’s edition says the Red Devils are one of the ‘most interested clubs’ and have already got in touch with Umtiti’s agent.

They also claim there is no official proposal for the left-sided centre-back, who has recently won back his starting sport alongside former Red Gerard Piqué over fellow Frenchmen Clément Lenglet.

However, despite manager Quique Setién liking his ability on the ball, the hierarchy of the Catalan club wants to back Lenglet long-term, meaning Umtiti could be on the way out if Barça can find a worthy suitor.

Hanging above all this speculation is the COVID-19 pandemic, as the summer transfer window remains in flux, but the rumours won’t stop.