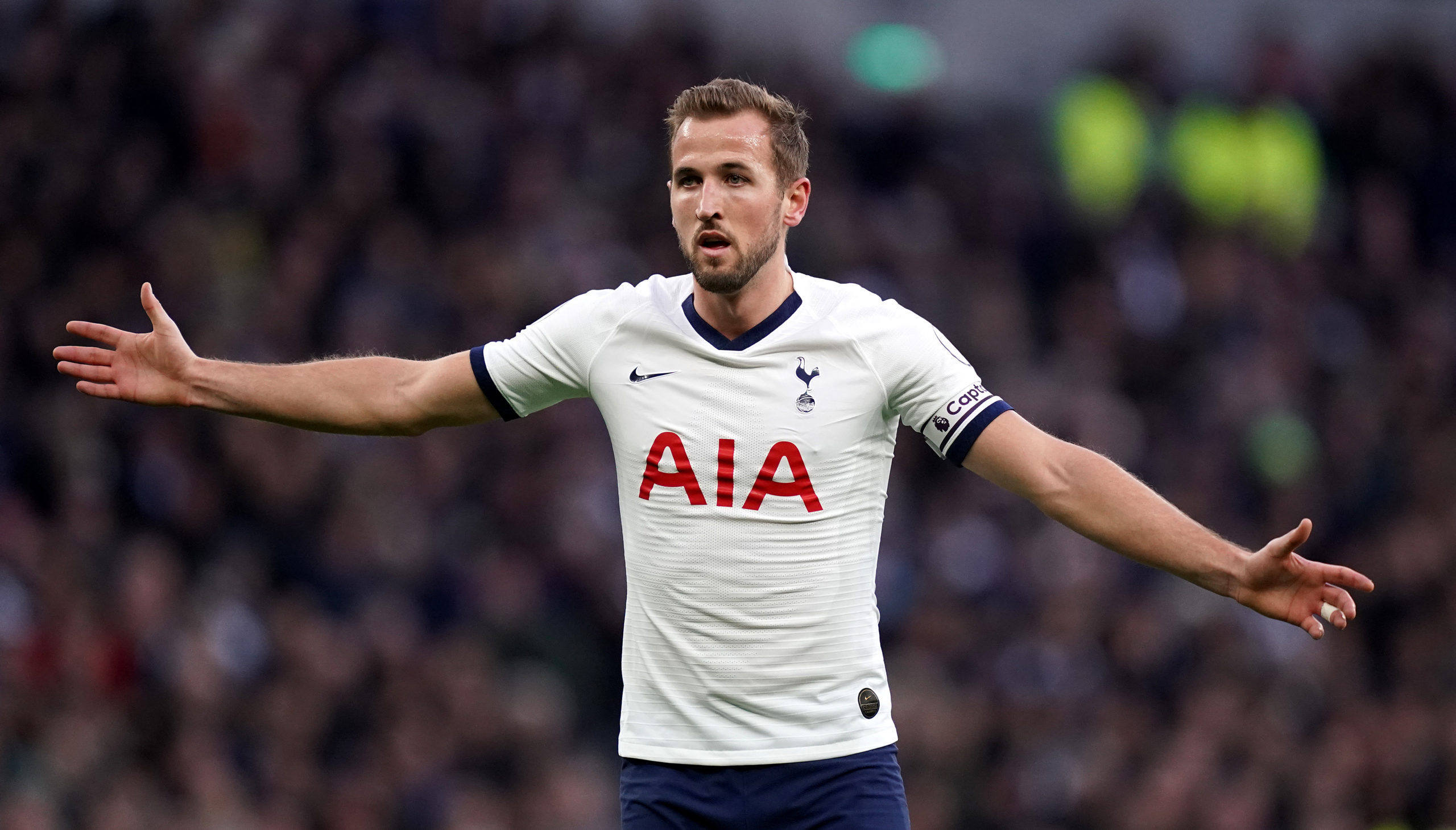 Rio Ferdinand has described Harry Kane as the ‘perfect’ type of player for Manchester United.

During his own Instagram Q&A, Ferdinand seemed to imply that currently injured Tottenham Hotspur and England captain Kane is unsettled due to his recent comments in a live stream with Jamie Redknapp.

On Sunday, the 26-year-old told the Sky Sports pundit: “I love Spurs, I’ll always love Spurs but I’ve always said if I don’t feel we’re progressing as a team or going in the right direction, I’m not someone to stay there for the sake of it.

“I’m an ambitious player, I want to improve, get better and become one of the top, top players. It all depends on what happens as a team and how we progress as a team,” he explained.

“So it’s not a definite I’m going to stay there forever but it’s not a no either.”

Kane’s comments sparked a response from a Red Devils legend, with Ferdinand saying: “Harry has always been coy and held back, but he’s dropped a couple of bombs.

“He’s been waiting for the dream at Spurs to materialise but it hasn’t happened. He’s frustrated.

“Do you think Harry would be happy, fulfilled and satisfied if he scores goals, break records but with no trophies at the end of his career? No. He will be upset and devastated.”

There has long-been mild speculation of the Three Lions striker being a wanted man at Old Trafford and while that may be true, he would be a hard asset to prize away from Daniel Levy and long-time admirer José Mourinho.

Kane is a homegrown leader and seemingly humble character, the type of player United are keen on right now – something which Ferdinand seems to acknowledge.

“I think that statement means Harry is off, he wants to win trophies and that will alert clubs.

“I know Man United will be in for him because that type of player is perfect for them,” claimed the six-time Red Devils title winner.

“I’m sure Juventus will be in and will Real Madrid come in?

“He will go for massive dough, at least £130million in today’s market.”

It remains to be seen when United could purchase any player, nevermind one of Kane’s calibre, but if Ole Gunnar Solskjær knows one thing, it’s a top Premier League striker.