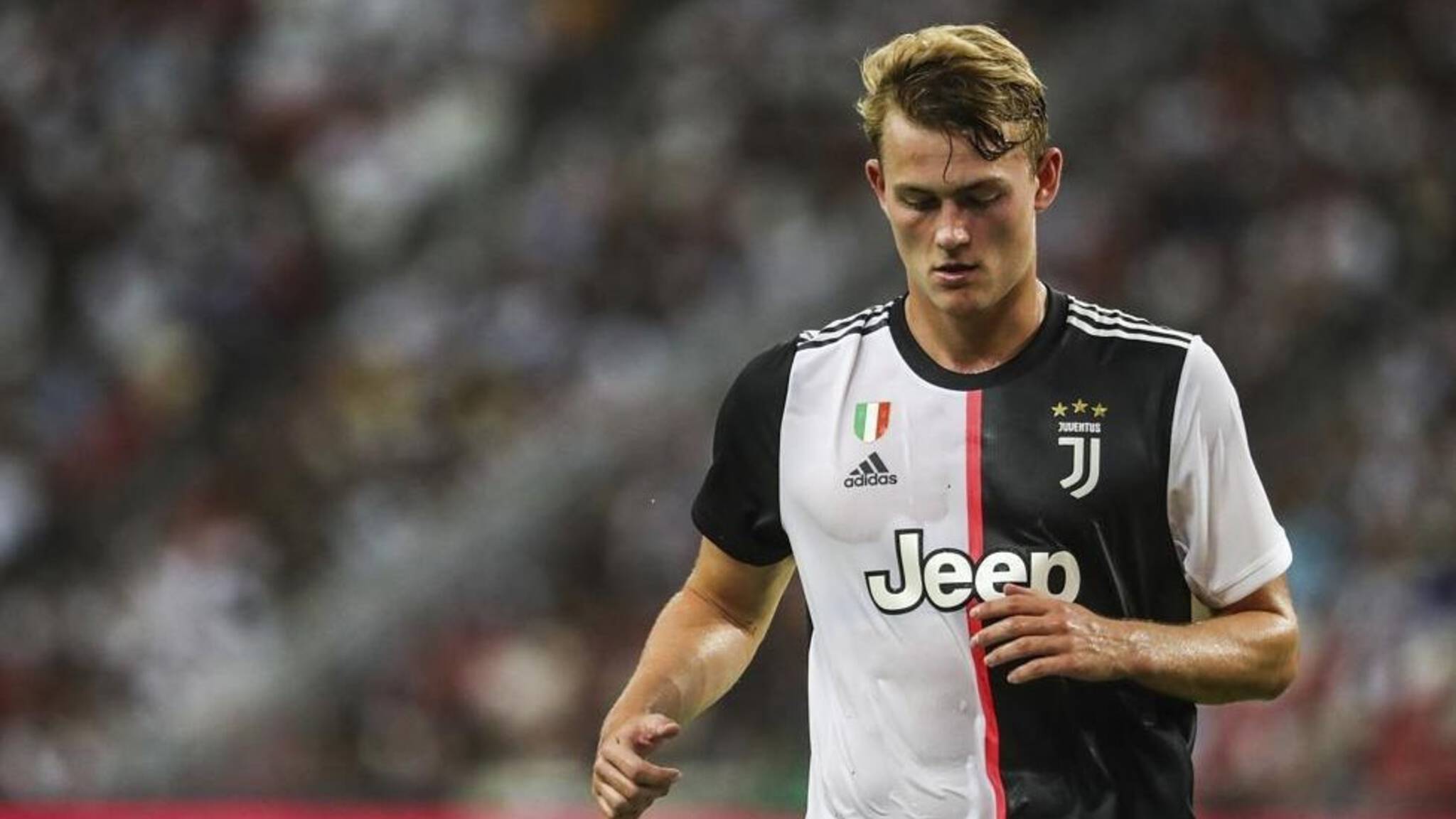 Juventus defender Mathijs De Ligt has been the subject of quite a few reports linking the Dutch defender to United recently.

De Ligt joined Juventus from Ajax after impressing in the Champions League mainly, but the young defender hasn’t had the easiest of starts to life in Italy.

According to some reports, there is a release clause in his contract in Turin and United could be one of the clubs interested in the centre-half.

De Ligt’s father has however squashed all reports and labelled them as ‘rumours’.

“It’s just rumours, that’s all, there’s nothing more to say about it.

“Matthijs doesn’t regret having chosen Juve at all, he and Annekee [Molenaar] are really enjoying themselves in Turin and maybe they can spend some more time in Italy.”