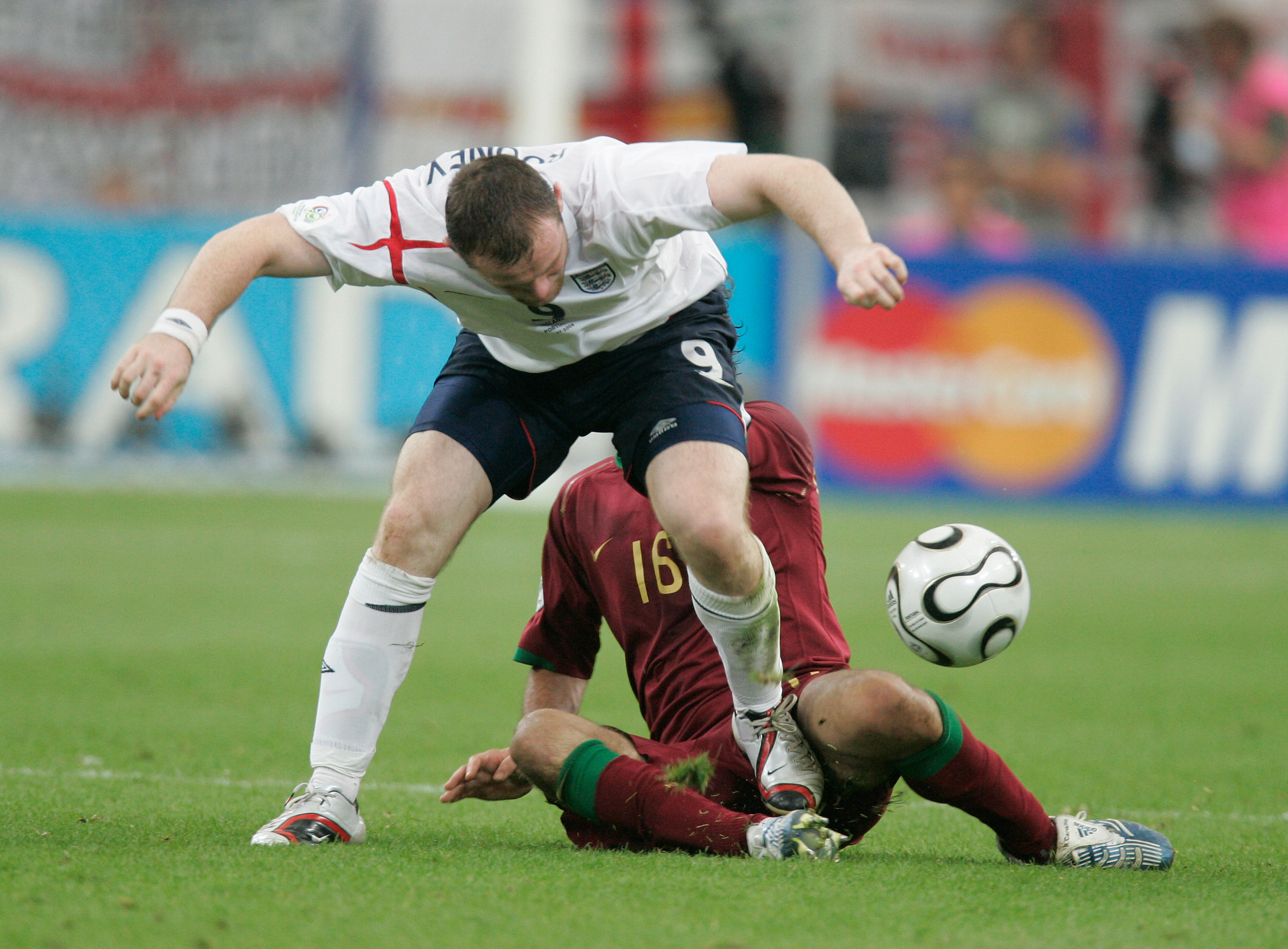 Wayne Rooney has admitted that he shouldn’t have played through the pain barrier in the 2006 World Cup.

The striker was a major doubt for the tournament after breaking three metatarsals while playing for Manchester United.

He managed to recover in time but then tore a groin in a training session and tried to battle on.

“I got one of the physios to work quietly on it every day, Rooney said in the Sunday Times.

“I was taking painkillers. I didn’t want to say anything because a lot of people had put a lot of work into getting me fit.

“I didn’t report the injury until the tournament was over – and there was a 6cm tear in my groin.”

Current United star Marcus Rashford looked set to miss Euro 2020 after picking up a serious back injury, but the coronavirus pandemic means that it will now take place next summer.

However, Rooney has still advised the 22-year-old to never risk going to a major tournament while carrying an injury.

“In the same position again, I’d rule myself out,” Rooney added.

“That’s why if the Euros were going ahead this summer I’d have said to Harry Kane and Marcus Rashford that if they were struggling in any way, not to push it.

“Of course it’s hindsight. Back then I was 20, it was my first World Cup and there was so much expectation on me.”