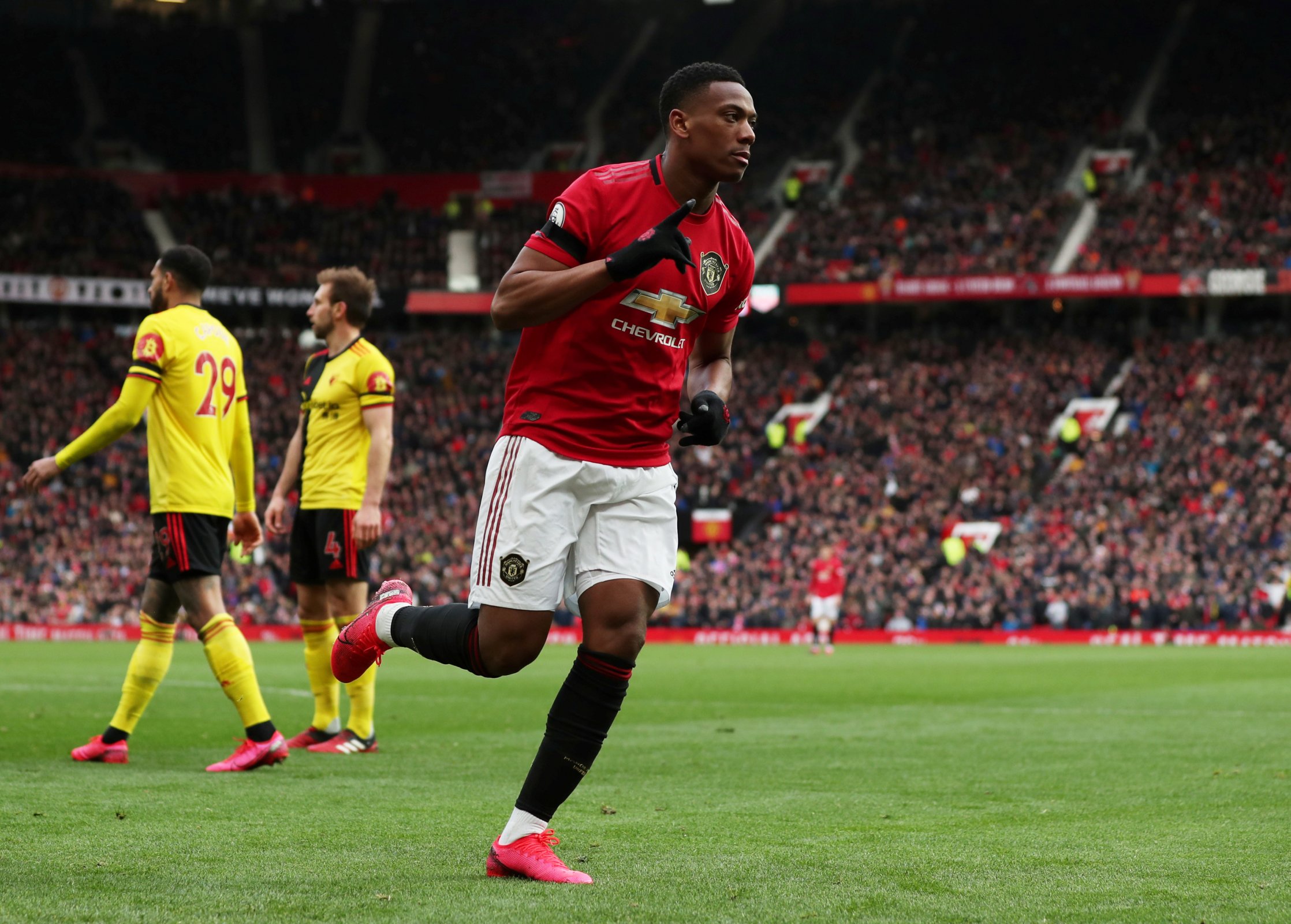 Troy Deeney, captain of Watford, has come to the defence of Anthony Martial and praised his upturn in form.

Martial is often seen as ‘lazy’ but his fellow striker attempts to bury the myth by highlighting the Frenchman’s performance against the Hornets when Deeney’s side visited Old Trafford in February.

“How can you not like Martial? He’s so sick,” Deeney says according to Goal.

“He scored against us, everybody said he was unbelievable. He could play the same game against Burnley and not score and he’s ‘lazy’. That’s how fickle fans are.

“He could play really bad, have real bad touches, score two, you win 2-0, [and people say] Martial’s unbelievable today. They’re not looking at the footballing context. If you’re looking at it from a purely football context – why’s he going to chase a right-back down?