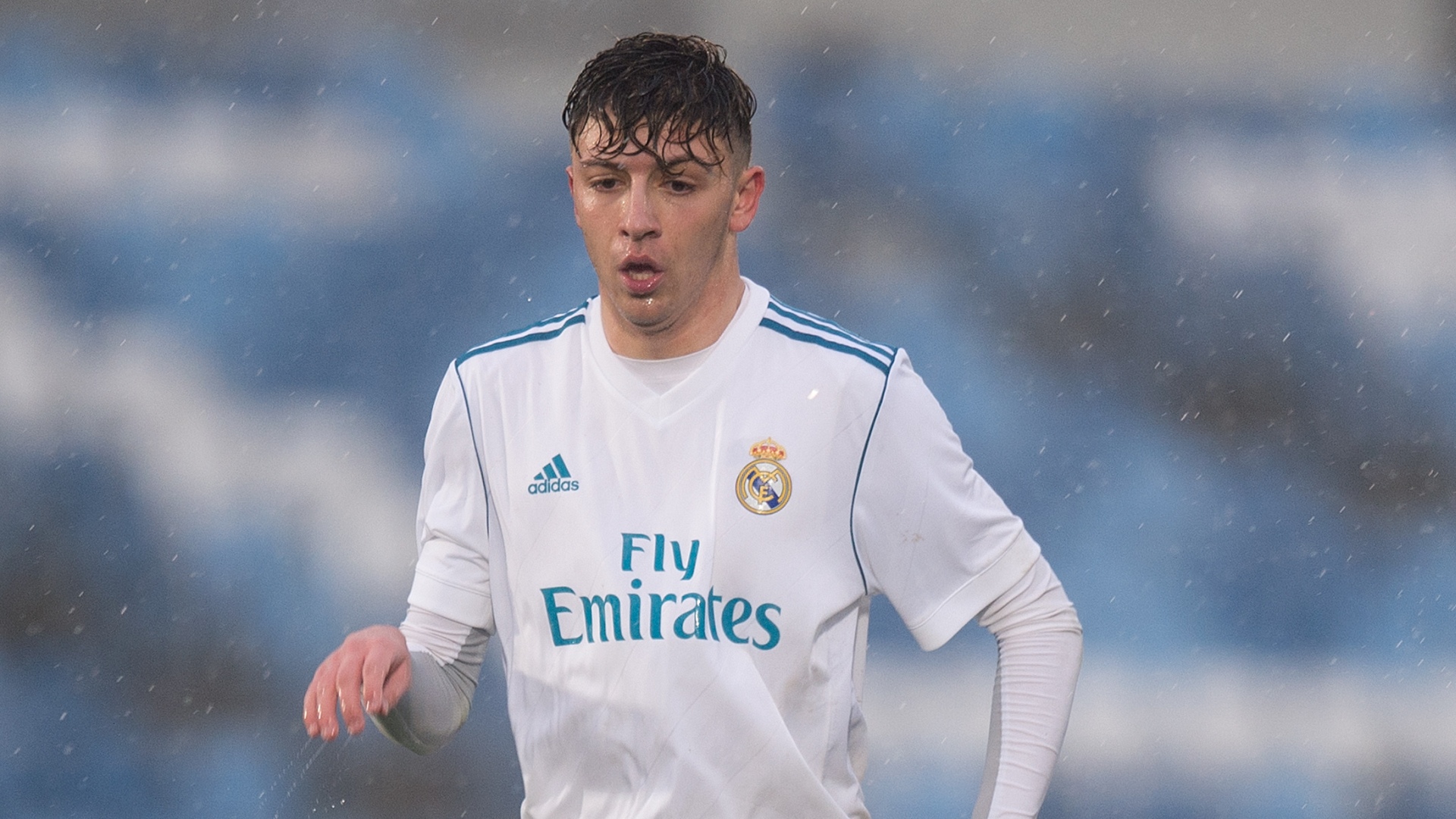 The 19-year-old joined the Madrid academy in 2015 and is viewed as one of Los Blancos’ top talents.

He has featured in 13 Segunda B matches for their Castilla reserve side this season, but is yet to make his first team debut.

The attacking midfielder has just over a year remaining on his contract at the Bernabeu, and he has not yet renewed his deal.

Spanish outlet AS report that United are monitoring the situation and could try to prise Gelabert away from Madrid.

However, Ole Gunnar Solskjaer’s side will face plenty of competition for his signature.

Barcelona, Arsenal and Borussia Dortmund are also keeping an eye on the teenager while Lyon have already seen a bid rejected by Madrid.

The Spanish giants are desperate to keep Gelabert and manager Zinedine Zidane is a big fan of the midfielder.