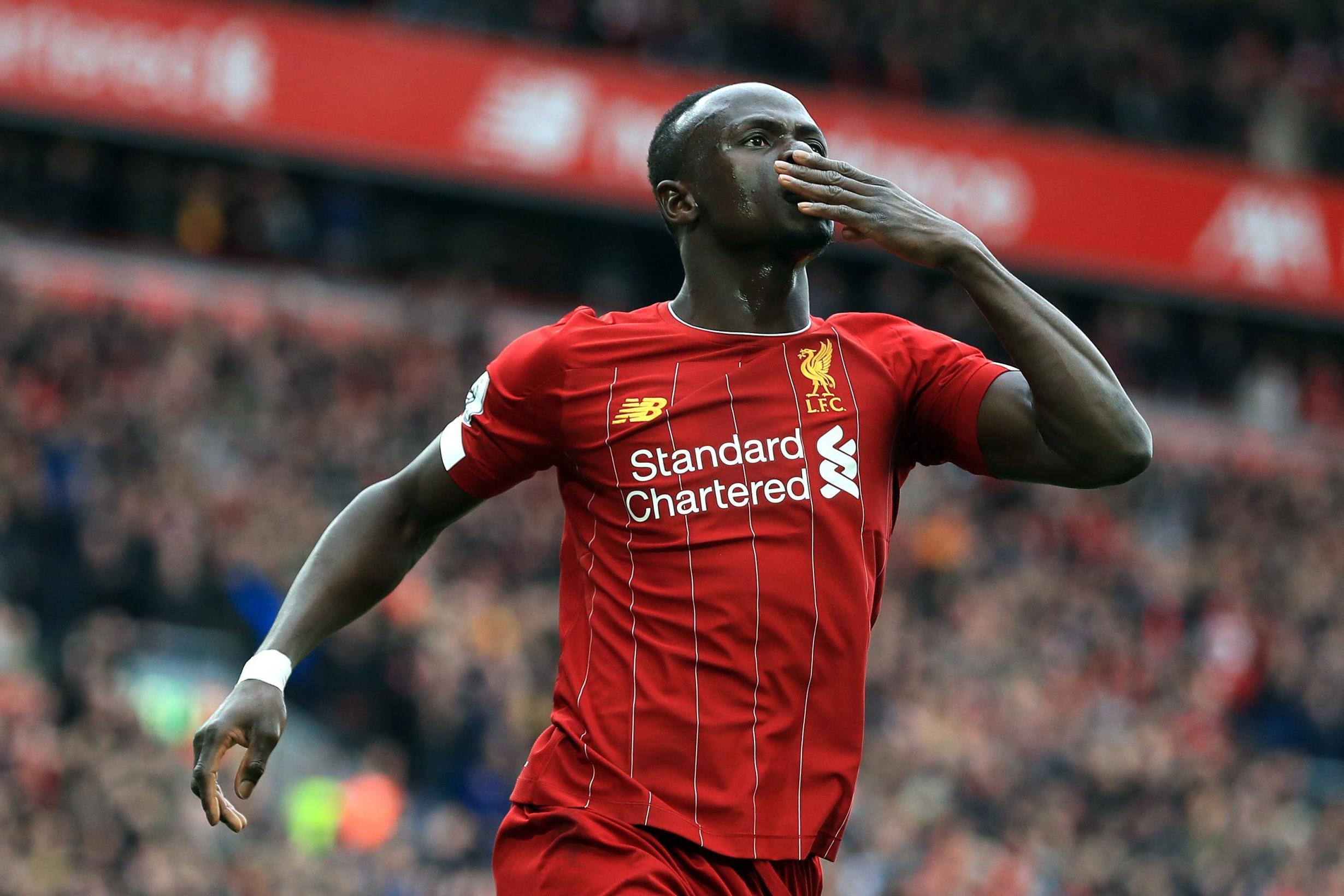 Sadio Mané has revealed that there were rumblings of a move to Manchester United in 2016 when the Senegalese forward left Southampton.

Mané, who spent two seasons at St. Mary’s, joined Liverpool in 2016 but insists that he didn’t think he would join Liverpool and was instead thinking of a move to Old Trafford.

“Not really,” Mané said when quizzed on whether he thought Liverpool would come in for him four years ago, according to the Times.

“We [Mané and his agent] were thinking most about Manchester United.”