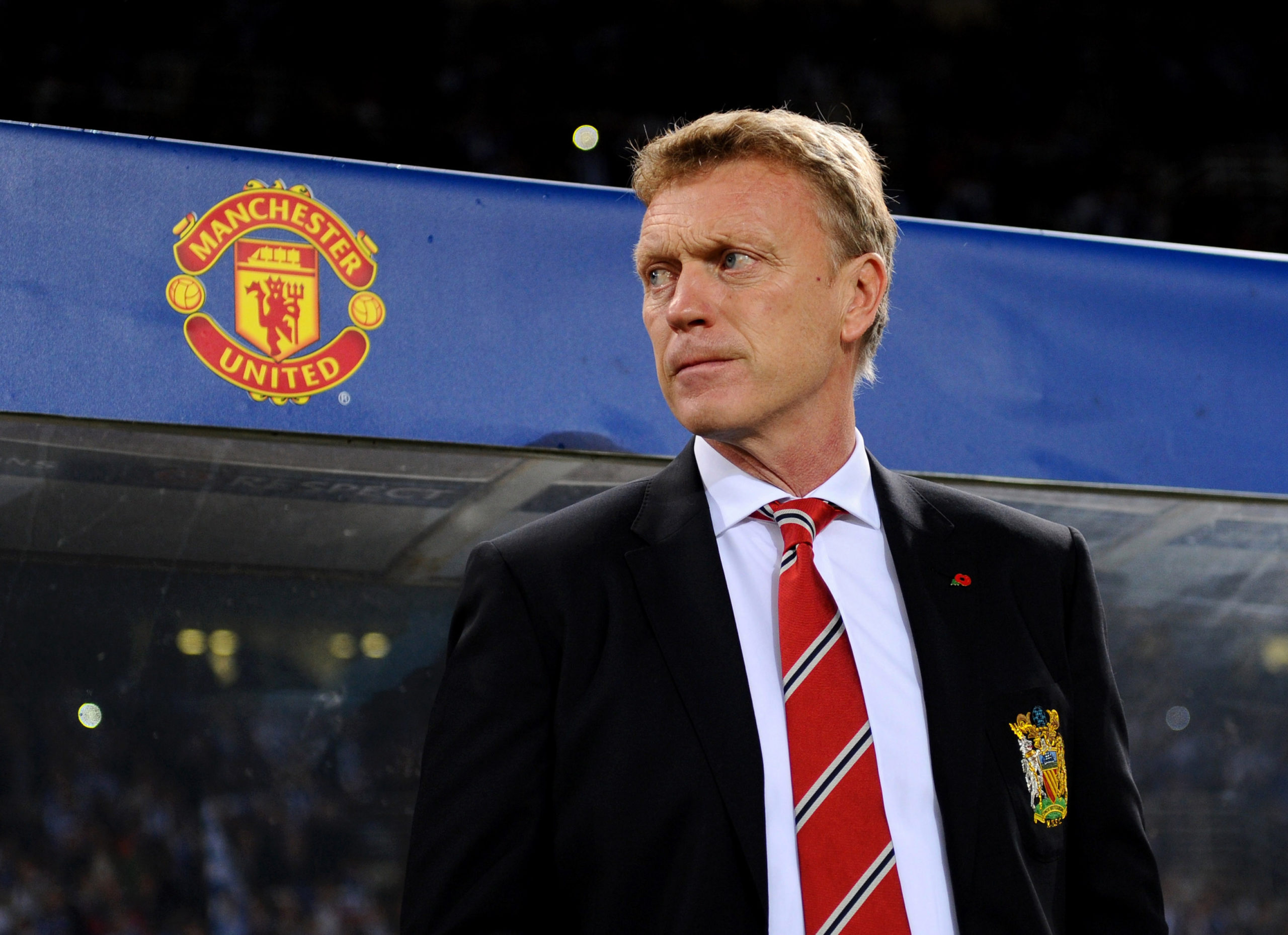 Former Manchester United boss David Moyes has revealed the three big names the club missed out on during his short-lived tenure in charge.

Moyes’s reign lasted less than a season after he was hand-picked by Sir Alex Ferguson to take over the top job at Old Trafford. But things may have been different if the ex-Everton boss had got the men he wanted.

“Toni Kroos would certainly be one who if I’d got to Manchester United, he’d have been winning,” Moyes told beIN SPORTS’s Keys & Gray Show. “And at that time as well we were very much after Gareth Bale and Cesc Fabregas.”

The club’s transfer failings in the summer of 2013 are well-known, with the only acquisition being the late arrival of Maraoune Fellaini from Everton – a player who certainly didn’t garner as much excitement as the three names Moyes listed.

Bale, in particular, has constantly been linked with United since breaking through as a 16-year-old at Southampton. But while he moved to Real Madrid that summer instead, winning four out of the next five Champions League titles, United could only go on to finish the 13/14 season in seventh.