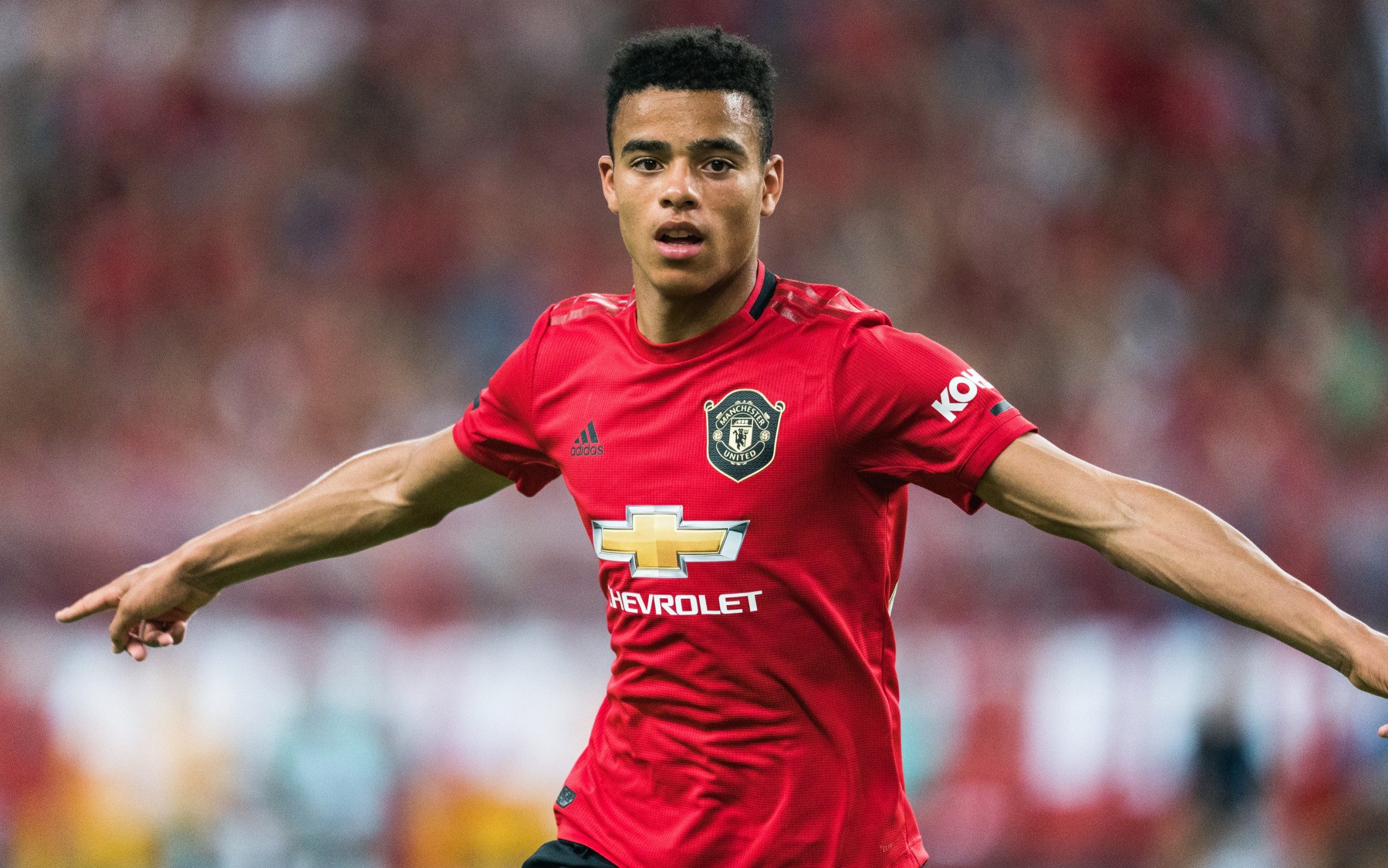 It’s been a terrific breakthrough season for the 18-year-old, scoring 14 goals in his 38 appearances – with most of those coming as a substitute.

Speaking to Sky Sports, Neville described Greenwood as “the real deal”. “He can be anything he wants to be,” said the ex-United captain. “He just looks like he’s got such great composure and quality. He’s great physically as well.”

Greenwood’s natural finishing ability has earned plenty of praise from his boss Ole Gunnar Solskjaer, who knew a thing or two about hitting the back of the net himself. Solskjaer showed his trust in Greenwood when he didn’t sign a replacement for either Romelu Lukaku or Alexis Sanchez in the summer, and the youngster has probably exceeded expectations with his goals return this season.

Greenwood has long been highly regarded at the club, and Neville’s fellow Sky Sports pundit Jamie Redknapp revealed a conversation with Nicky Butt that spoke volumes of the club’s belief in his ability. “I talked to Nicky about eight months ago and he said Mason Greenwood was the best young player he’s ever seen at Manchester United.”

The challenge now for Greenwood will be to keep improving his game, and cement his place as a starting forward in Solskjaer’s team as soon as possible – maybe even next season.