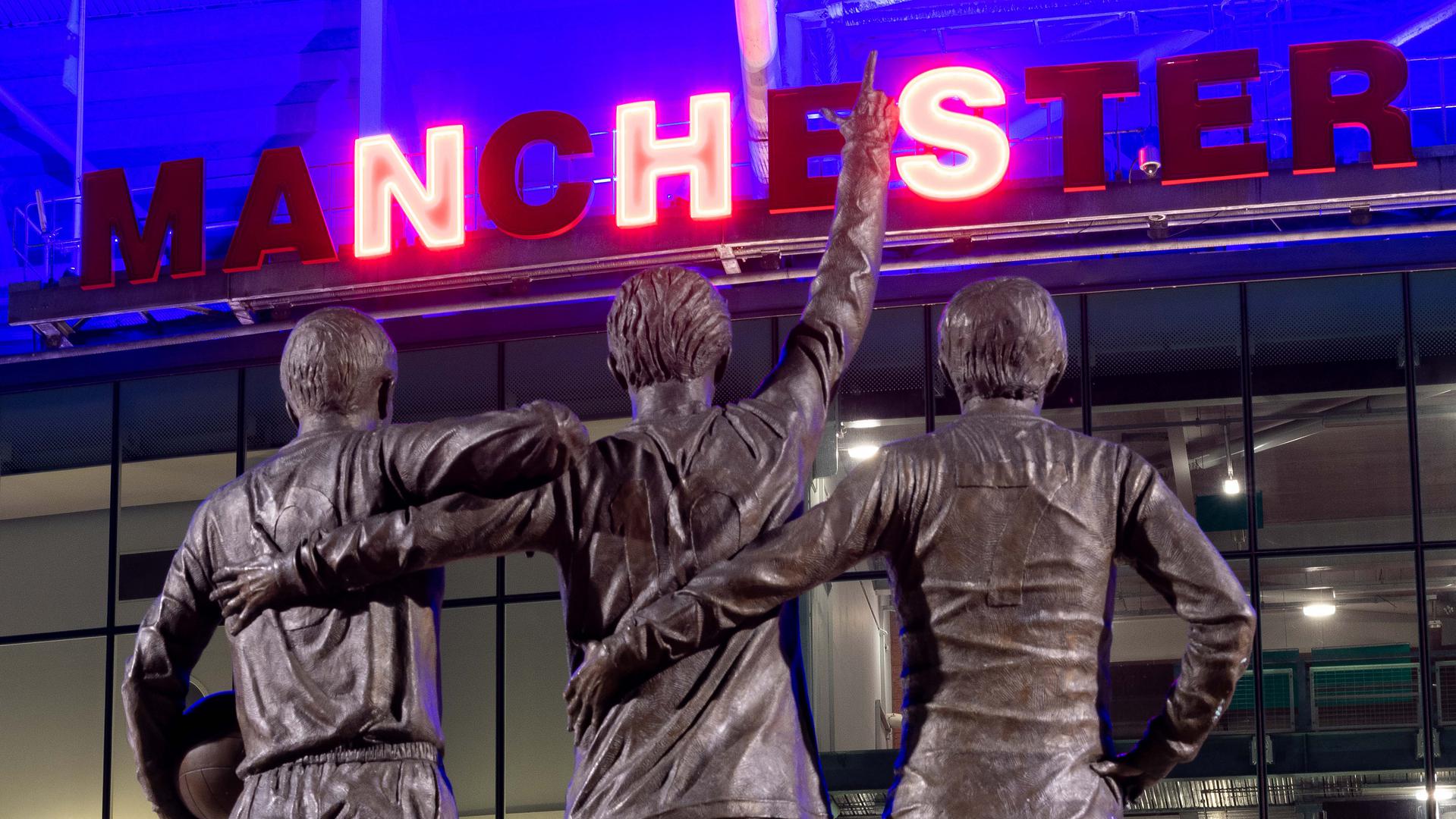 Manchester United are taking measures to look after their players’ mental and physical well-being during the coronavirus outbreak, according to The Times.

Premier League fixtures are currently suspended indefinitely due to the pandemic and players are having to train by themselves at home.

Former United boss Jose Mourinho was recently criticised for ignoring government rules on social distancing by training with some Tottenham players in a London park.

United have sought to prevent their players from making a similar mistake and are trying to help them all deal with self-isolation.

The Times report that the club are encouraging their players to watch meditation videos and read blogs on mental health during lockdown.

They have also given the squad a link to a free Open University course on healthy eating as it will keep them occupied and healthy.