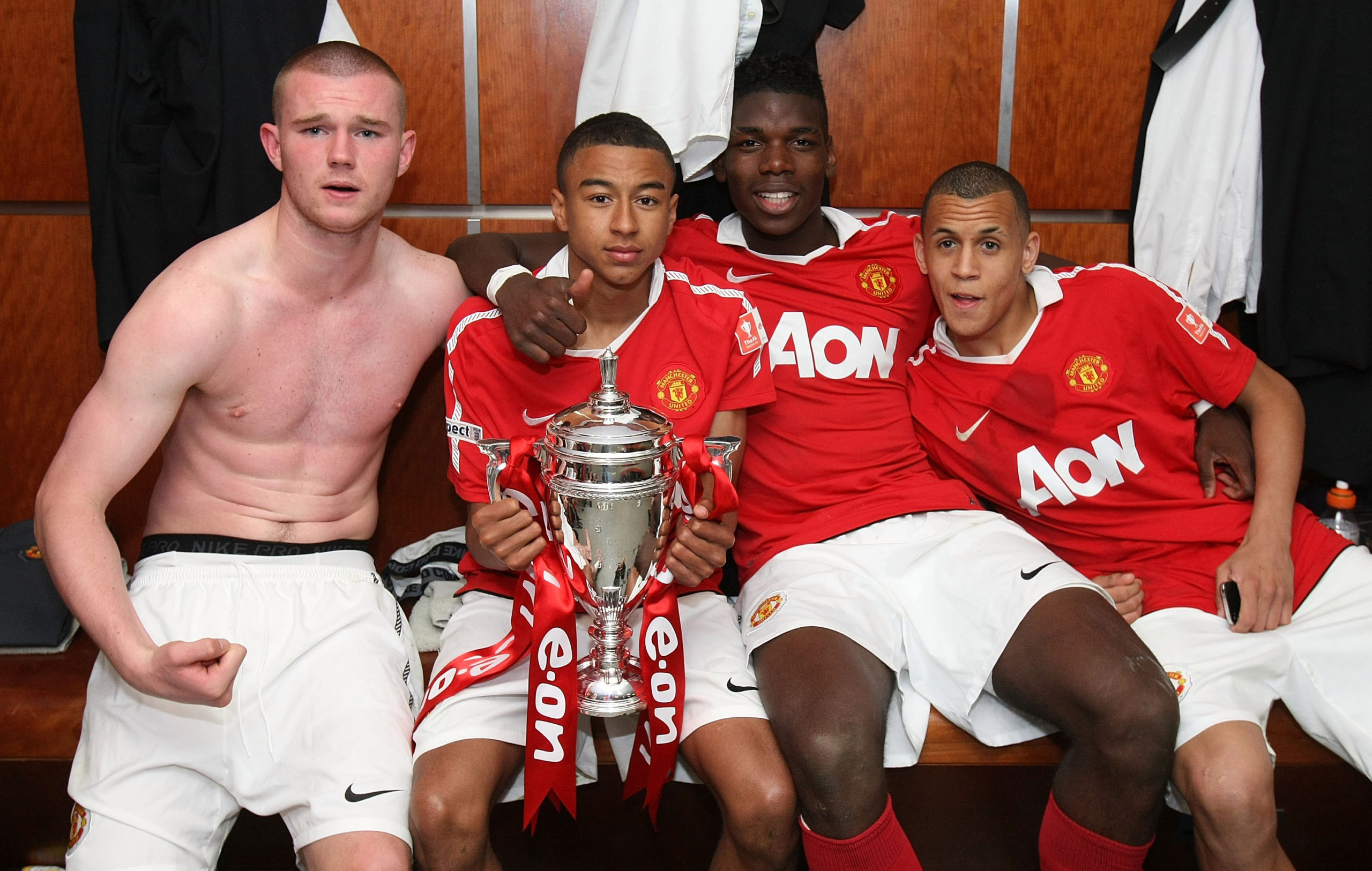 Ravel Morrison could’ve been the one that got away but was instead the one that United reluctantly let slip. Paul Pogba was the one who got away and repurchased for almost £100 million.

Morrison left United in 2012 after failing to balance football with his social life and a feud with Sir Alex. The former United youngster was part of the 2012 FA Youth Cup winning side which featured Paul Pogba, Jesse Lingard, Michael Keane and plenty more.

Rio Ferdinand has revealed that he wanted to invite Morrison to his house for talks but was stopped by Sir Alex, who believed that the club was better suited to dealing with the issues Morrison brought with him.

“I used to tell him to come to my house but Sir Alex wanted me to step away from doing stuff with Ravel because he felt the club could deal with the situation,” Ferdinand tells Beautiful Game Podcast.

“But this goes back to my earlier point about Gavin [Rose, Dulwich Hamlet manager]. If Gavin was at Manchester United back then then I don’t think Ravel slips through the net, I think Ravel becomes a £100m player.

“But there wasn’t someone like that at United then and even now I don’t see people like that at clubs. People from the estates, from the streets with similar backgrounds to these players so they can talk to them.

“I know Ravel was talking to someone [allocated by the club] that was told to look after him, walking this guy from through the park and telling him what he wanted to hear and then going and doing what he wanted to do. Because he could get away with it.”

Morrison enjoyed his best footballing season in his first campaign with West Ham but his career never kicked off. Troublemaker turned journeyman, the midfielder is now at Middlesbrough on loan from Sheffield United.

Still just 27, there is definitely time for Ravel to turn his career around.