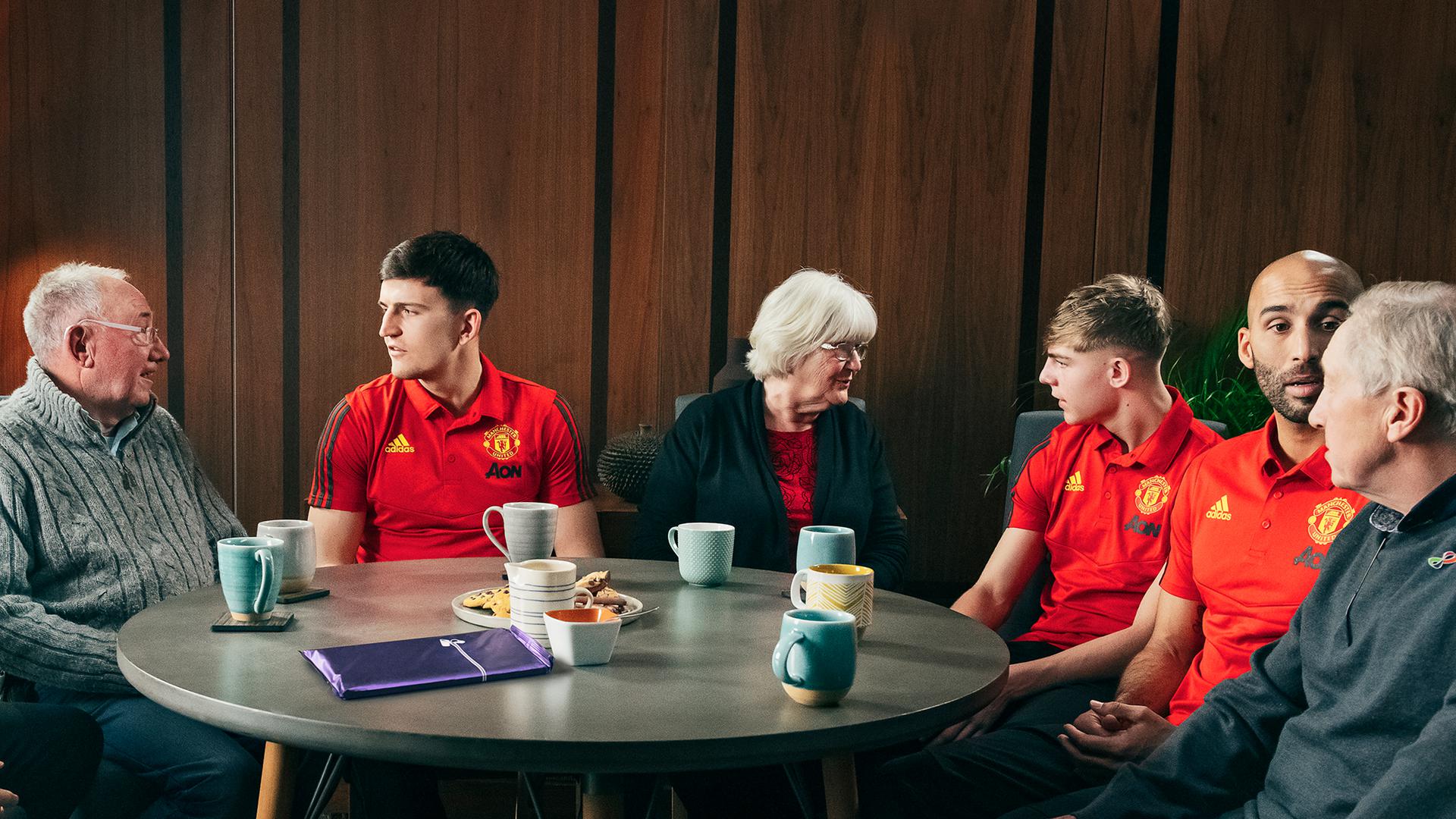 Manchester United seem like one of the few clubs getting almost everything right on this side of football after coronavirus.

Goodwill payments to match-day staff for all remaining gameweeks at Old Trafford were announced as early as in March. The club announced that it would not be furloughing non-playing staff just days after freezing season ticket prices for the ninth consecutive year and plenty of heartwarming stories have been told owing to gestures from the clubs leading officials.

Damian Masters, a lecturer at University of Manchester, has revealed that the club contacted the family during the isolation.

“Thank you Manchester United. As a family we have held season tickets there (Old Trafford) for 5 generations,” he said in a Facebook post.

“About 11 years ago, my dad had a heart attack at Old Trafford, just before the first game of the season. Thanks to the staff and medical team he is still with us today.

“As somebody over 70 with underlying health conditions my dad is self isolating. Today Old Trafford rang him offering to send him a food parcel, and even said they would call him twice a week to make sure he doesn’t feel lonely or isolated, just to have a chat.

“I hope that other football clubs are doing similar things.”

Manchester United chose 11 mascots over the age of 60 for February’s game against Watford as a part of Cadbury’s Donate Your Words campaign. The campaign is aimed at helping elderly with sadness and loneliness.