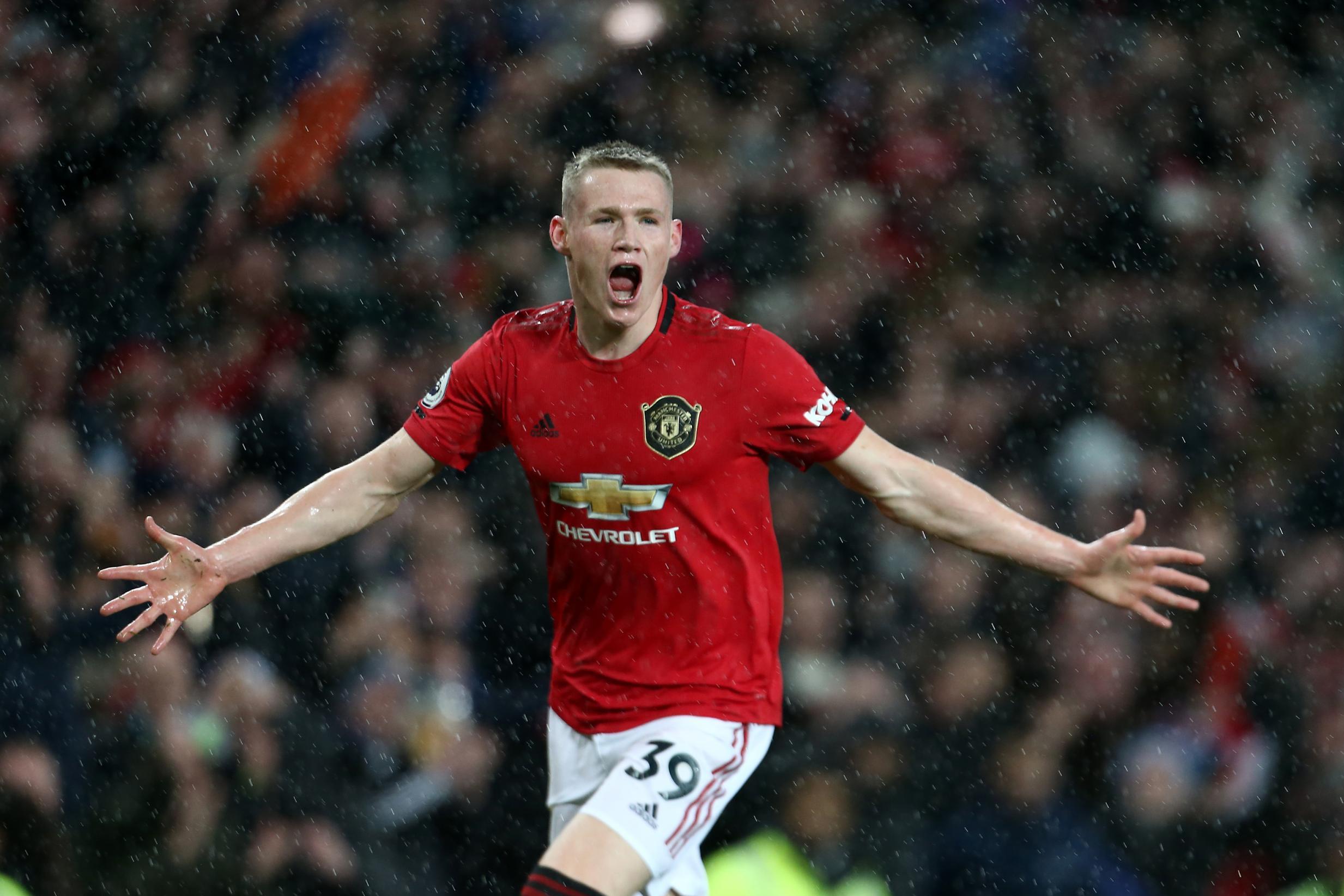 Luke Shaw has revealed that the clubs fitness staff puts the squad to tests during lockdown with fitness challenges.

“Fitness challenges set by the coaches have been really good for the United lads. Naturally, we all get quite competitive over them,” Shaw says speaking to United’s official website.

“Scotty (McTominay) posted his 5km time on social media last week, which was a joke, something like 16 minutes. I don’t even know if it’s real.”

“Harry Maguire did one today at 18 minutes, which is a really good time, but Scotty is a joke.”

McTominay posted the details of his 15-minute 5 kilometer run on Twitter last week to quite the reaction on social media.

“He’s one of the fittest in the team and, if I’m not wrong, I think his dad was a runner. He must be giving him tips and training him up at the moment. It’s unbelievable how fast that time is.

“When I saw it, I put it into the treadmill to check the speed, and it was some ridiculous level, just a flat-out sprint, for 5km. Unbelievable. He’s a big, tall lad though, so maybe his big stride had something to do with it, but he’s a machine.

“Jesse Lingard too, actually. Those two are setting the benchmark that everybody needs to get to.”