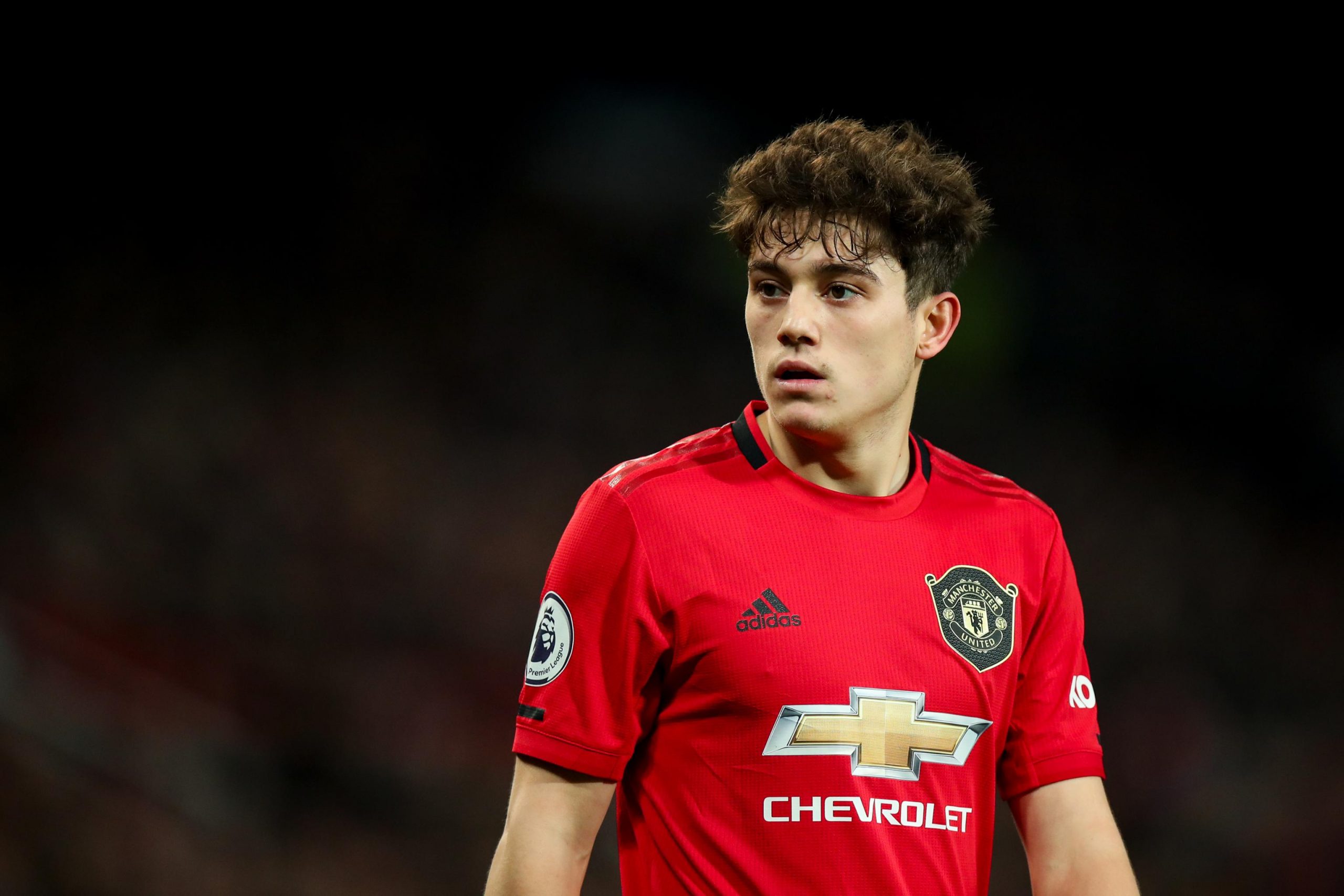 It was no doubt quite the surprising sight to see Daniel James holding up the Manchester United shirt last June. For many of the club’s fans, this would have been their first ever introduction to the player himself.

Arriving from Swansea City for £15m, the Welshman became the first outfield player to permanently join Old Trafford from the Championship since Wilfred Zaha back in 2012.

On paper, James’ profile was one that epitomised Ole Gunnar Solskjaer’s transfer recruitment plans. An exciting, British, hungry player that would inject a bit of energy into United’s side, with the manager wanting to rebuild his squad with a fresh crop of young players.

Coinciding with the club’s social media marketing of ‘Youth, Courage, Success’, it was a signing that contributed to the construction of the new identity being instilled at the club.

Like any new recruit, the Welshman generated excitement amongst fans, who were keen to see what the pacey forward could bring to United’s stagnated right-flank. Unfortunately, this optimism soon transitioned into overwhelming expectation for James to be a world beater.

After a blistering start to life at Old Trafford, scoring three goals in his opening four Premier League games, the winger would then embark upon a dry spell in the competition, failing to find the back of the net since August.

To some extent, his opening record at the club set James up for his own downfall. The club’s pragmatic blueprint to ease him into life at United had was quickly tossed out the window – starting twenty-five out of the Red Devil’s twenty-nine games in the PL was never in the plan for the Welshman this season.

Such context has to be considered when being critical of the forward, who has suffered from a burnout in his debut campaign in the top-flight. We must remember that this is one of the most challenging positions in the division to consistently produce numbers, given the league’s defensive resilience. Even the more pedigree names of Memphis Depay and Angel Di Maria struggled significantly in their first season at the club.

Instead of focusing on the negatives though, it’s a fair statement in labelling James’ opening campaign at United as a relative success. With seven assists to his name, no other player in the squad has contributed more in this department.

This tally has predominantly come from getting the ball inside the box or releasing his fellow frontrunners up-top. Four of these assists in the PL have come from the Welshman being deployed down the right, where the 22-year-old likes to play on the shoulder of the opposing full-back and attack the space in-behind. Averaging one dribble per game in the competition, James’ biggest strength lies with his direct running, making him an ideal fit for Solskjaer’s attacking blueprint.

Much of the manager’s offensive plans rely on his frontmen exploiting the space in-behind the final third, particularly against oppositions that like to come forward. It’s no surprise that James has started in all but one of the games against the orthodox ‘top six’ this season, with the only exception being the opening day fixture vs Chelsea.

This counter-attacking system has complimented the Welshman’s strengths, with the player even adapting a new position in a front two alongside Martial. In this role, James like to stay high up the field and draw defenders down the right channel, a crucial tactic that led to United’s league double over Manchester City. Rather than continuously recycle the ball, Solskjaer likes to instruct his midfielders to hit the ball down the flanks and start attacks not only quickly, but aggressively too – his frontment’s movements provide the shape for this to be carried out.

Moving forward, James will continue to play his part in helping build on such a system. The potential arrival of Jadon Sancho would only benefit the Welsh international, who would be allowed sufficient time to rest and be deployed in specific game-plans. For a £15m signing from the Championship, the 22-year-old has been a small but successful factor in the club’s rebuilding project.