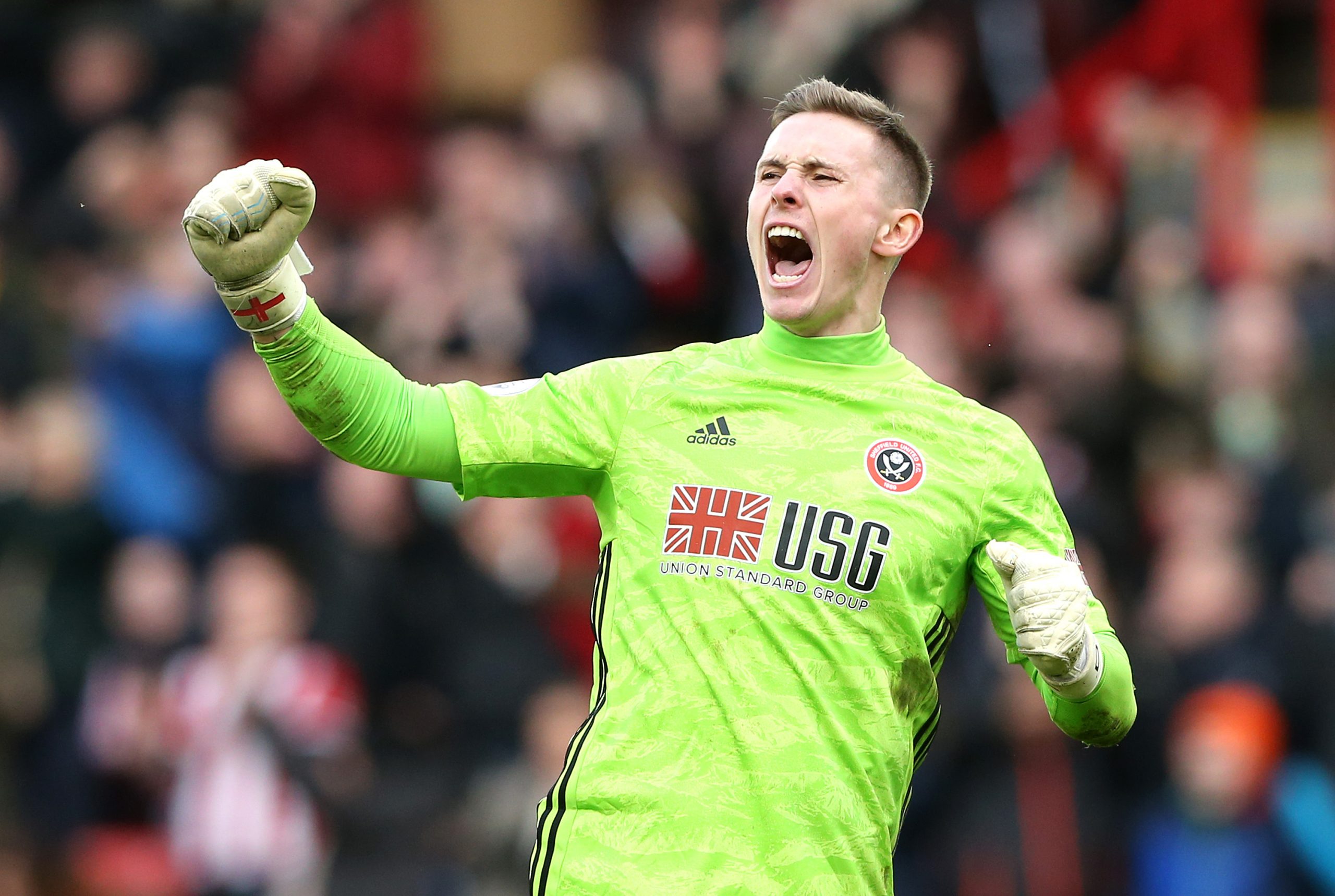 Manchester United currently boast the luxury in possessing a depth of quality in-between the sticks.

Not only do the club have arguably the best back-up goalkeeper in Europe in the shape of Sergio Romero, who is waiting in the wings in-case of a David de Gea injury, they also have one have one of the most promising English talents in Dean Henderson.

The latter has certainly caught the eye this season, acting as the solid foundation to a defensively resilient Sheffield United side that not only boasts ten league clean sheets, but the second least amount of goals conceded in the entire division.

Such form has mounted pressure on De Gea’s shoulders, coinciding with his deteriorating form over the past eighteen months. Many fans have been calling for Henderson to remain at Old Trafford next season and rival the Spaniard for the number one position and whilst we could delve into this topic into much depth, this situation is looking very unlikely.

ESPN reported at the end of April that United would be looking to loan the 23-year-old out for a fifth successive season. The club do hold the keeper in the highest of regards, hence his new contract just last year, but neither the player or manager are open to idea of two ‘number ones’ battling it out for a singular position.

Instead, another year out on loan would further prepare Henderson to potentially occupy this role in 2021. This therefore leaves the question as to where the Englishman will be playing his football next season.

The most obvious option would be a third spell with the Blades. Henderson has experienced major success in Sheffield, with his development over his two loan moves being next to perfect. The youngster claimed the Championship golden glove during his debut season, playing a key role in guiding the club back into the promise-land. As touched on earlier, Henderson has impressed during his first Premier League campaign, with only Nick Pope keeping more clean sheets.

Chris Wilder has taken the promising talent under his wing, not only praising his ability but publicly backing the youngster after his (one off) howler against Liverpool. Henderson has looked comfortable in Sheff United’s defensive set-up, with their record at the back propelling a shock chance in qualifying for Europe next season.

Should the Blades do the unthinkable, a third successive deal would be a no brainer, as the Englishman looks ready to challenge himself at this level of competition. Should they fall short though, the Red Devils could look abroad for takers.

Although Henderson is settled in Sheffield, seeking a step up would go a long-way in solidifying his chances of competing for the number one position at Old Trafford in 2021. On paper, a move to the Bundesliga or La Liga would seem the most likely.

Perhaps Borussia Dortmund could throw in a such clause alongside Jadon Sancho, given the club’s constant pursual of fresh, English talent. Over in Spain, the likes of Real Sociedad and Getafe are in strong positions to qualify for Europe, without boasting a ‘top quality’ keeper.

Another wildcard option could be Rennes in France, after their sudden qualification for next season’s Champions League. Either way, we are sure Henderson would not be short of options.