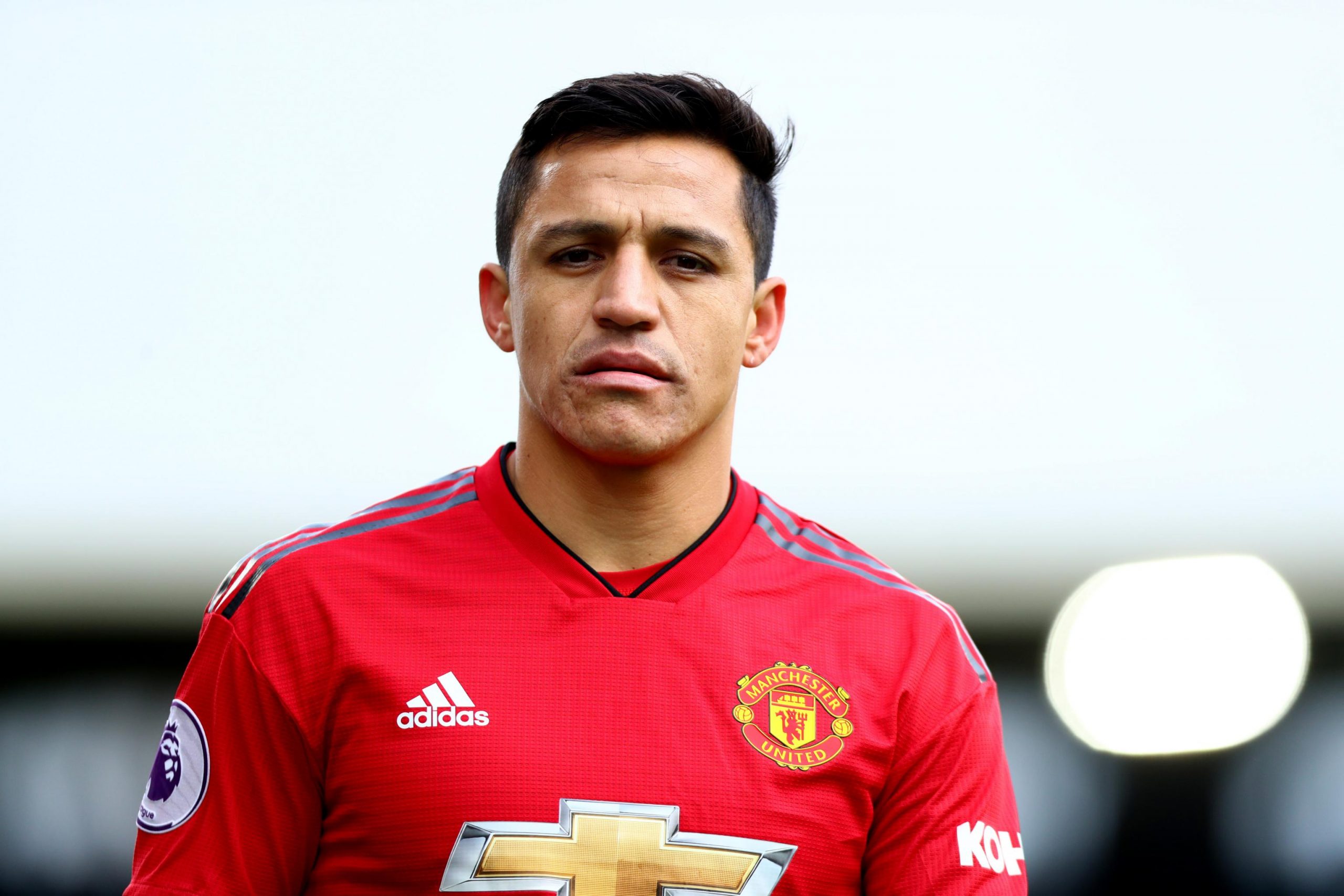 Manchester United fans thought they struck gold when they first caught a glimpse of Alexis Sanchez playing the piano back in January 2018. The Chilean was announced through an iconic, subtle video, but his arrival was meant to send shockwaves throughout the entire Premier League.

Everybody knew what Sanchez was all about – he had established himself as one of the division’s most dangerous attackers during his time at Arsenal. Just the season prior, he had registered twenty-four league goals, making the swap deal for the ineffective Henrikh Mkhitaryan almost too good to be true.

Fast forward two years though, and the Chilean is widely regarded around Old Trafford in being one of the club’s most disastrous signings in recent memory. In hindsight, Sanchez’s arrival highlighted everything wrong with United’s recruitment policy – attempting to shoehorn a star name into an ever-changing system, with their interest in the player only stemming from the fact that Pep Guardiola was equally keen.

Not only did the forward massively influx the club’s annual wage bill, but also hamper the form of Anthony Martial, who had scored three goals in the three games prior to Sanchez’s arrival. The former Arsenal man moved the Frenchman out of the side, but his stats did very little to justify such a rash, tactical decision.

Every cloud has its silver lining though, with Sanchez being one of the final straws in forcing a huge restructuring of figures behind the scenes at United. Since Ole Gunnar Solskjaer has took the reigns, Ed Woodward has removed himself from the recruitment process of players. Instead, there is now an established team that work together to scout and identify specific targets, for a specific system.

The removal of stagnating figures and the recruitment of younger, fresh talents has helped the club move forward in rebuilding and establishing a new look to their squad. Sanchez was shipped out on loan to Italy to make room for the livelier figures of Daniel James and Mason Greenwood, both of whom have fared well this season, injecting some life and attacking movement to the side’s flanks.

Along with Marcus Rashford and Anthony Martial, Solskjaer’s attacking shape relies on pacey frontrunners who can stretch the opposition, traits we no longer associate with Sanchez. The Chilean was a frustrating figure to watch at United, dropping deep and predictably cutting inside too often, clustering the play in the middle of the park.

During his time away, the Red Devils have made progressive steps forward. There seems little need to force an opening for Sanchez back into the side, particularly after a year of identifying players that are the opposite profile to the 31-year-old. It’s simply a signing that just hasn’t worked, and the club would be better off cutting all ties with the player, where possible.