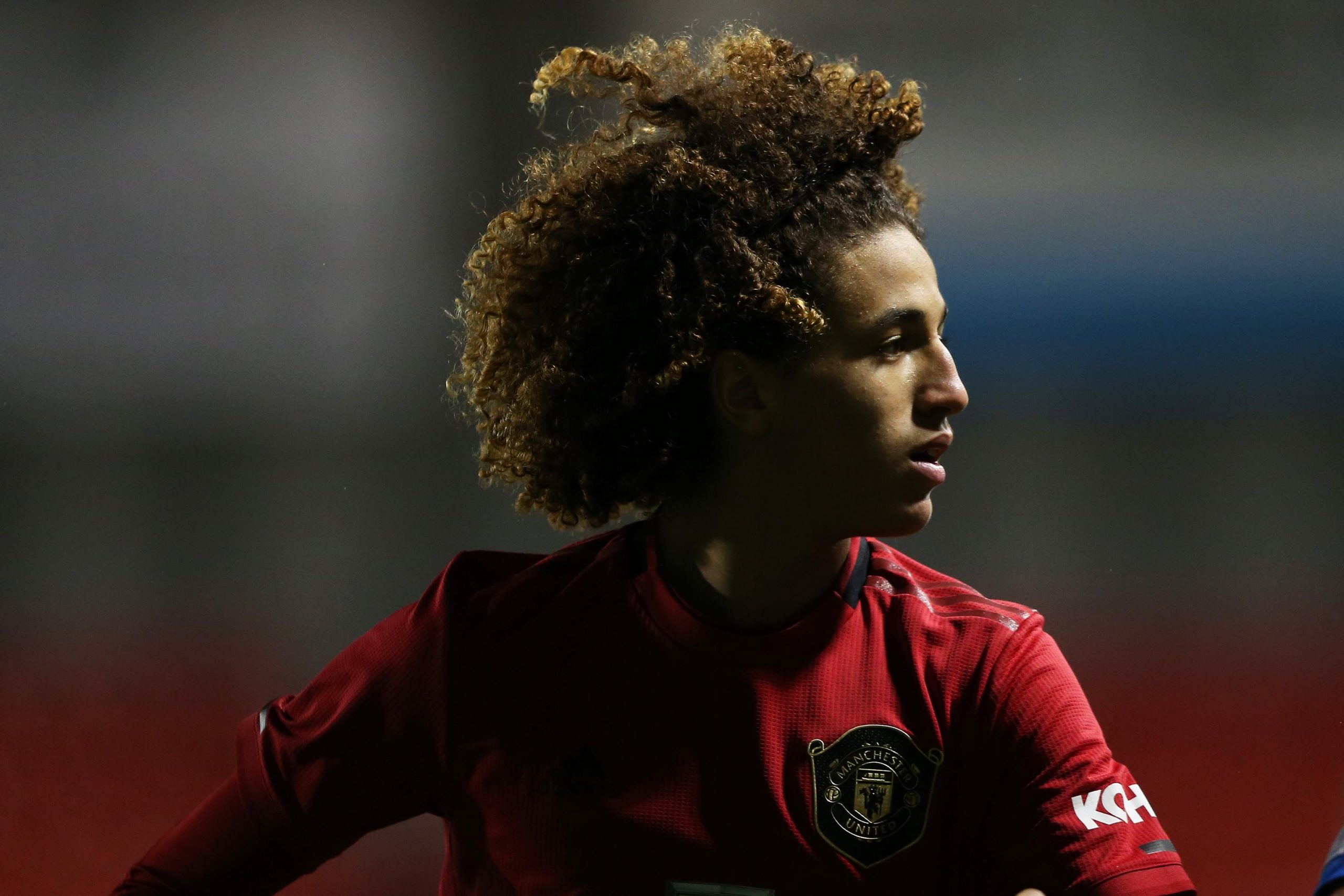 These three words were marketed heavily by Manchester United last summer, indicating not only a fresher approach to their recruitment plans, but also their desire to integrate more academy talents into the first-team picture at the club.

The youth setup at Carrington has always boasted some of the most promising youngsters across Europe, but in recent times, the avenue into the senior squad has not always been transparent. This has now changed under Ole Gunnar Solskjaer’s watch.

A decision was made last summer to put Nicky Butt in place as the ‘head of first-team development’, working and communicating closely with the manager to help transition academy players into the latter’s squad. The emergence of Brandon Williams and Mason Greenwood this season have highlighted the effectiveness of this restructuring, with both players stepping up and bolstering depleted areas in the first-team.

Further down the ranks too, similar developments have been taking place. The club has been investing and recruiting some of the finest talents around the world, signing the likes of Hannibal Mejbri, Mateo Mejia, Björn Hardley and Dillon Hoogewerf just last summer. Since the turn of the new year, deals for Radek Vitek and Joe Hugill look to have been finalised too.

One of these aforementioned names has most notably been catching the eye for the U18s this season, and that is Mejbri. United shelled out £9m for the teenager last summer – a lucrative fee for a player at this level, but one that highlights his immense talent.

As per the Manchester Evening News, the 17-year-old is now poised to enter the U23 setup next season. This is most likely to fill the void left behind by James Garner/Dylan Levitt, who look destined for loan moves in their hunt for first-team minutes.

The stepping up the ladder from Mejbri to occupy these positions are from coincidental, but instead, all part of Butt’s and Neil Wood’s (U23 manager) systematic blueprint to create openings for these talents. The MEN further report that the club’s preference is for players to spend a year with the reserves, before being sent out on loan.

Mejibri looks well-equipped for the U23s next season, having already featured five times for them this year. In these five appearances, he registered three assists, with his creative talents from the middle of the park shining through. The Frenchman is one of the most exciting talents in the country, and his projection into United’s first-team is far from being a million miles away.