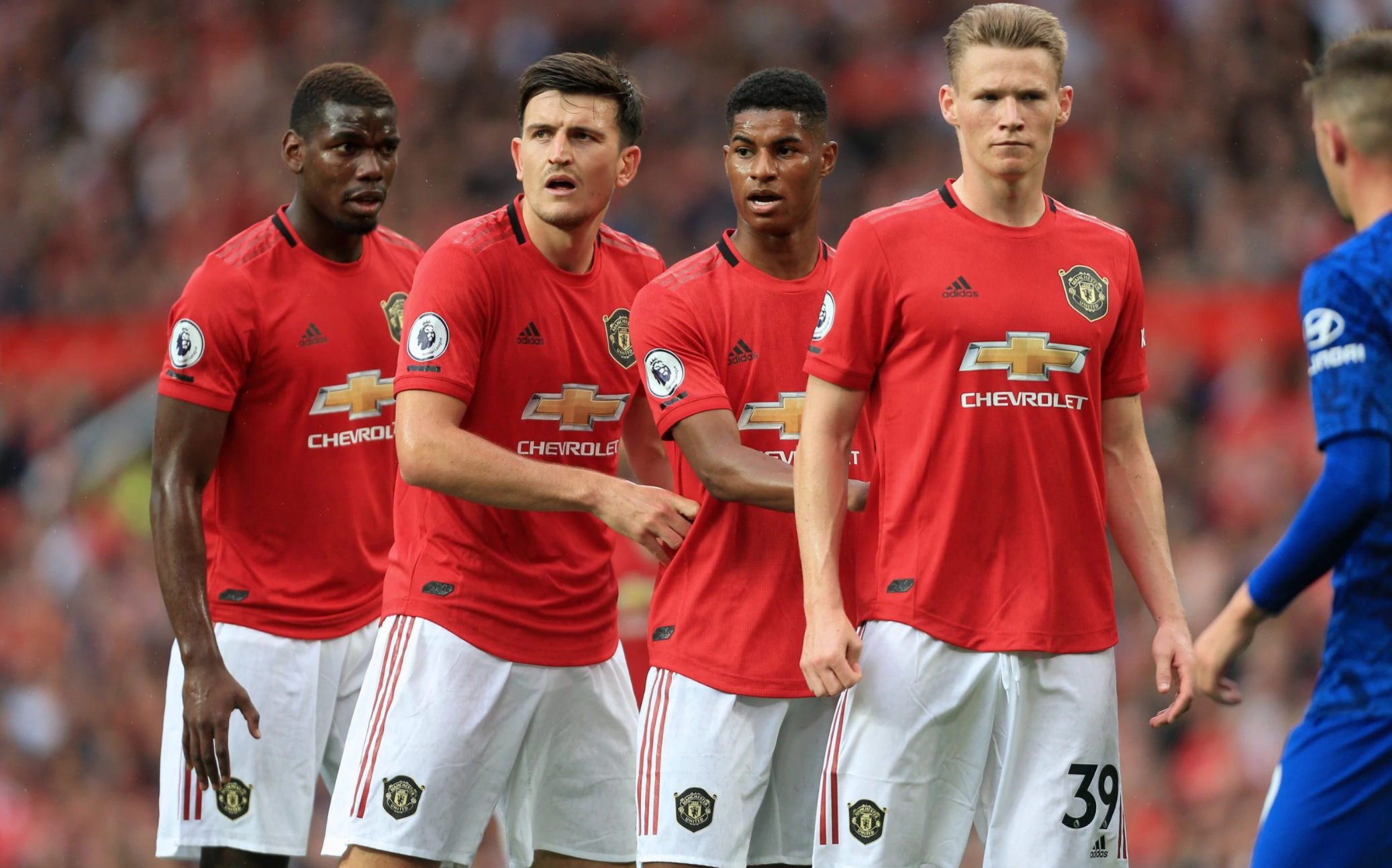 Manchester United have selected their provisional squad ahead of the Premier League’s restart.

Although currently undated, clubs have been preparing for the contentious ‘Project Restart’ by training while adhering to the government’s social distancing guidelines.

United have been back at Carrington getting sharp as Ole Gunnar Solskjær and his team assess their options for the close of the season.

The 29-man roster is a fully-fit first-team group, including Paul Pogba and Marcus Rashford, who have recovered from the long-term injuries.

Odion Ighalo is still expected to return to Shanghai Greenland Shenhua after his loan expires, but has been included.

The squad also includes Angel Gomes, who’s contract will expire on June 30 if a new deal is not reached.