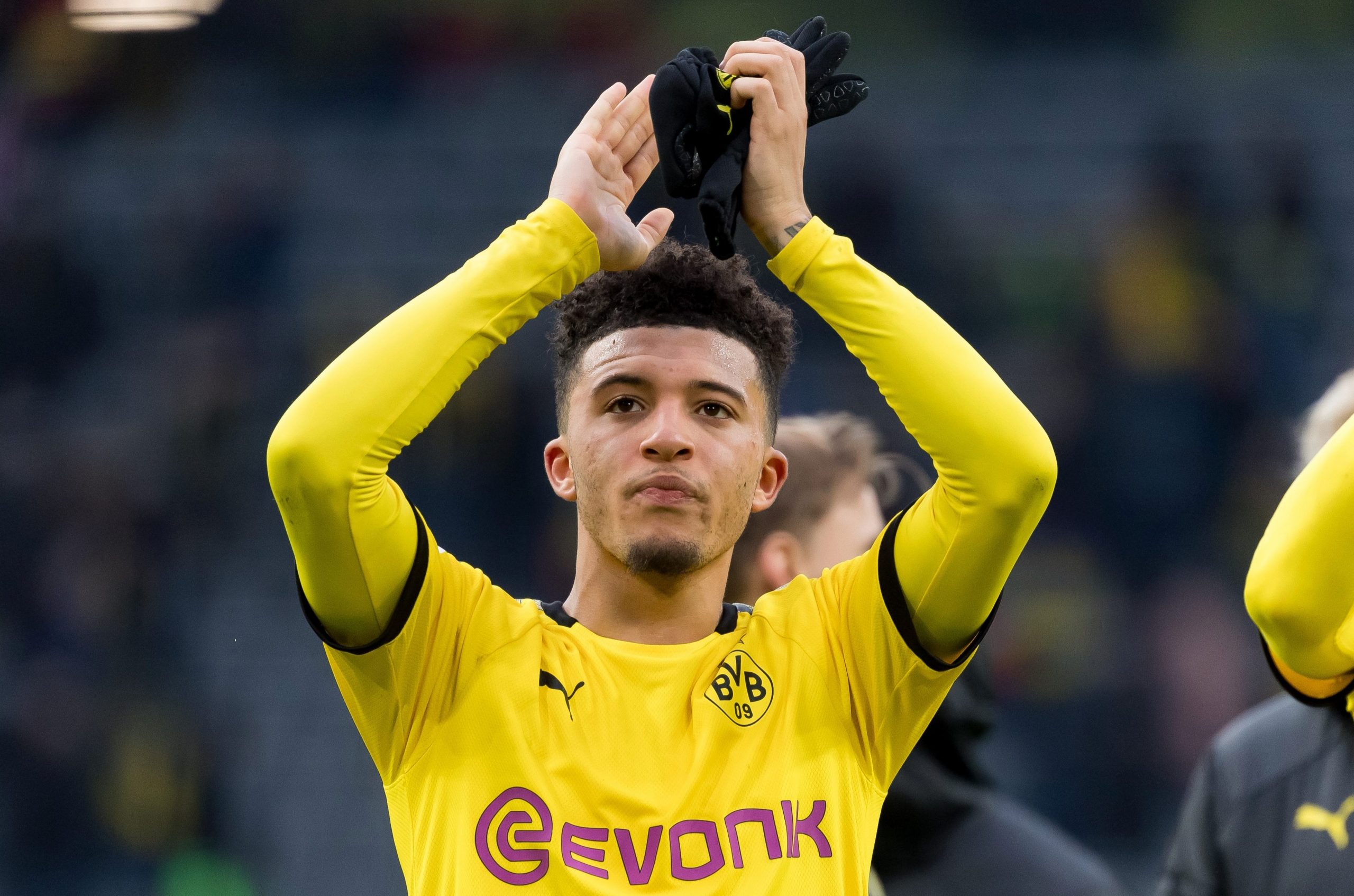 Speaking in an ESPN FC interview, Gabriele Marcotti shared his thoughts on the situation regarding Man Utd’s dilemma as they continue on their approach for Jadon Sancho, stating that he doesn’t believe United need to sell their star midfielder, Paul Pogba to fund their deal for the 20-year-old Englishman.

After being told of the Pogba’s rumoured move to Juventus to bolster United’s bid for Sancho, Marcotti was quick to shut down any rumour, saying:  “I don’t really buy that, I don’t see those two things [as] related, or why they should be related. If you look at Man Utd’s numbers over the last few years, if you look at the way they worked on their wage bill, I don’t see why it’s imperative to sell Pogba to sign Jadon Sancho, bear in mind that we don’t know what the transfer market’s going to look like or how much money it’s going to take to bring in Jadon Sancho.”

Explaining his take on the story, the Italian journalist continued to explain why United don’t need to lose a star player to gain another: “If you can find a home for Alexis Sanchez and Chris Smalling for example, both of whom are on loan and deals are expiring. Those two guys together, you look at their wages and that’s substantially more than what Paul Pogba’s earning. There are some people at United that wouldn’t mind selling Paul if there’s a big enough fee. I’m not sure Juventus are in the position to say ‘here’s £100 Million, we want Paul Pogba.’”

The rumour mill is often quick to swing between United and a number of usual suspects and this probably won’t be the last time you hear a similar story.