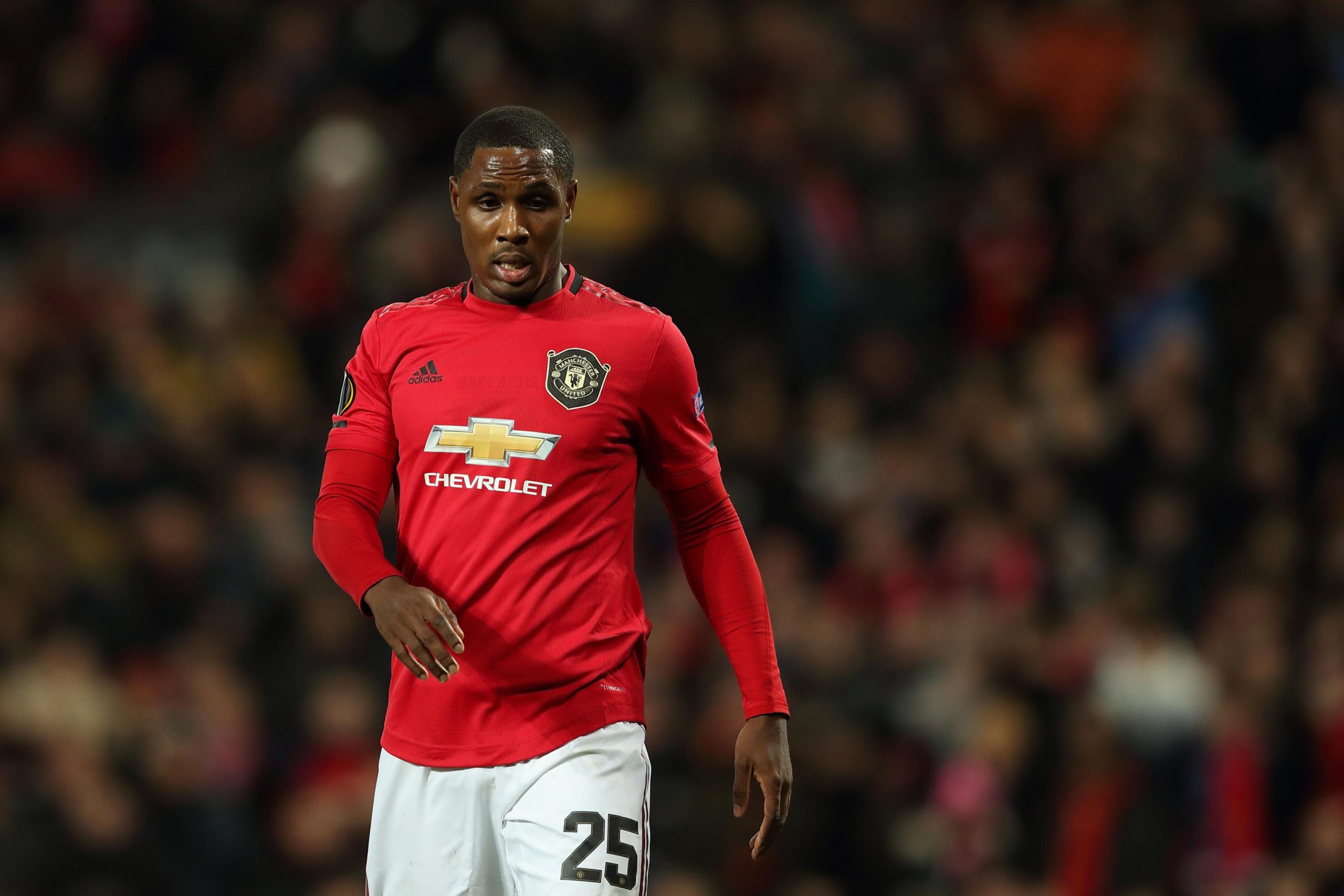 Odion Ighalo’s loan deal at United is looking like it could be cut even shorter than it already was.

The Nigerian’s short-term contract with United was set to run out at the end of the planned season but the failure to finish the season has left Manchester United in a tricky situation.

According to the Daily Mail, his parent club Shanghai Shenhua are demanding that their star striker returns to the club for the start of the Chinese Super League.

The publication claims that Manchester United have made efforts to extend Ighalo’s loan to match the new-look season but United’s attempts have been rebuffed by the Chinese club.

It is reported that unless United make a breakthrough in negotiations, Ighalo will return to China upon the end of his contract, a week from Monday the 25th.

Manchester United reportedly want to keep Ighalo until the end of August, as opposed to the May 31 deadline on his original contract.

Odion Ighalo has impressed in his few appearances for United and will count himself unlucky not to continue ‘living the dream’ as he himself put it.

Despite scoring four goals in just three starts, it is reported that a permanent deal for Ighalo has not been discussed with Shanghai Shenhua.