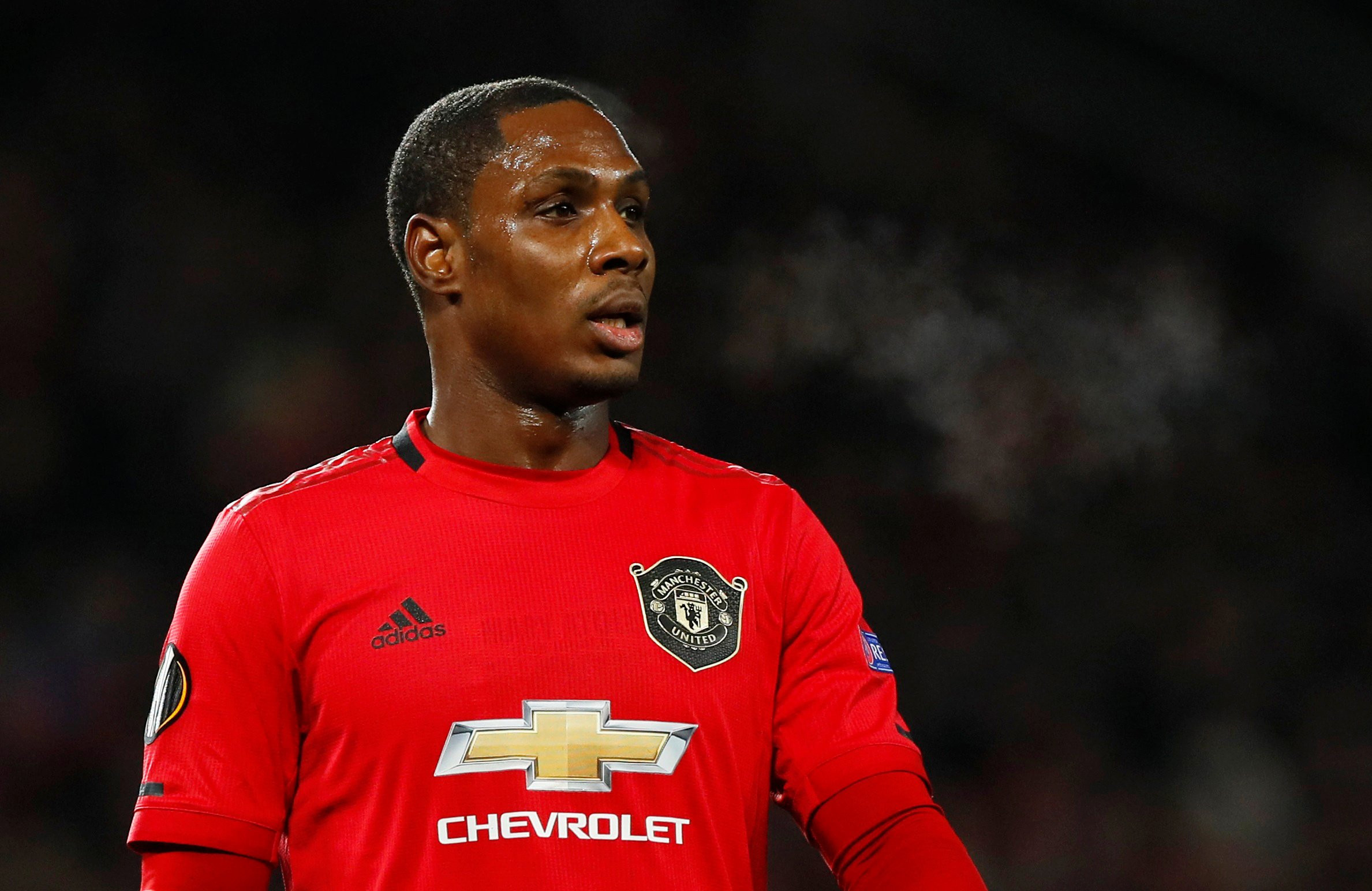 After many discussions on whether he would return to his parent club, Shanghai Shenhua, Odion Ighalo’s agent, Ladi Salami has come out with a statement on behalf of the Nigerian striker and his future at United.

Speaking to Foot Mercato, he said: “On the one hand, the Super Eagle feels very good in Manchester with which it is very close to a salary agreement. Negotiations with the Chinese are ongoing and are going well. On the other hand, in view of the latest regulations in force in the Middle Empire [China], it is almost impossible to offer such amounts.”