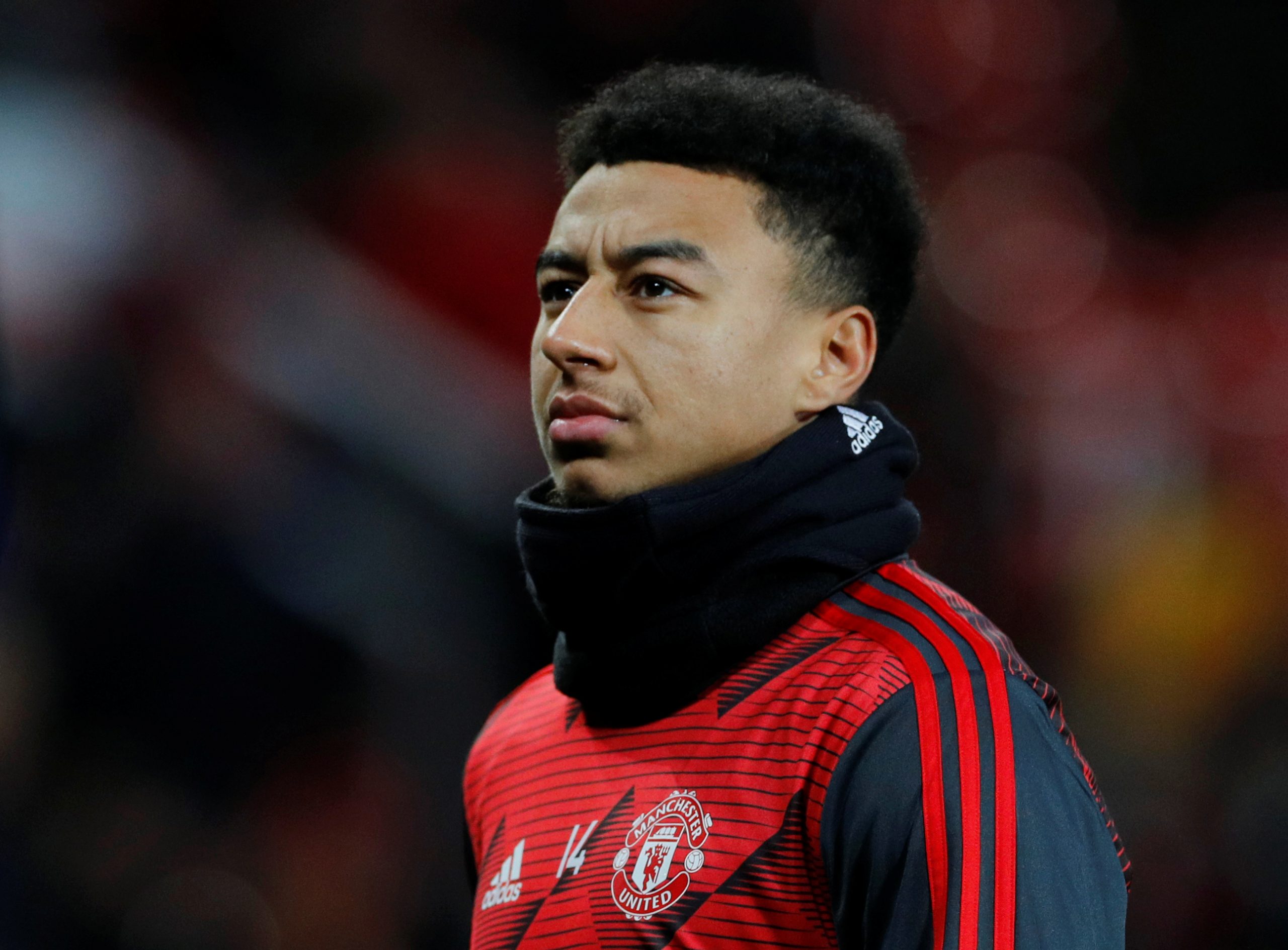 Since taking charge as Manchester United manager, Ole Gunnar Solskjaer has overseen the permanent departure of seven senior figures. Alongside these sales have also been loan deals, with the manager being keen to filter out stagnated figures from the squad, and those that don’t fit his desired profile.

Adopting such a ruthless transfer approach has been required since the retirement of Sir Alex Ferguson, as for too long as incompetence become the norm at Old Trafford. Over the past twelve months, things have improved, and the opening stages of a rebuilding job has been taking.

Although this summer’s window promises to be a unique situation, given the current economical climate, there is still room for United to carry on progressing. Arrivals will be the main focus, but the continuation of removing players that have not cut it under Solskjaer’s watch, has to be resumed.

One name that immediately springs to mind is Jesse Lingard. The Englishman is often a figure that comes under scrutiny at United, sometimes necessary sometimes not, but his stats this season simply categorise him in being one of the more likely names to depart this summer.

In twenty Premier League games, he has registered zero goals and assists, a tally that January signing Bruno Fernandes has put to shame. Whilst it may be argued that Lingard benefits the side through other factors like his movement off the ball, he is classed as an attacking player, occupying a role in the squad that needs to produce numbers on the field.

His cameos this season have predominantly come in the cup competitions, but even against lesser quality sides, his four goal contributions in fifteen games hasn’t exactly set the world alight – his two goals this campaign have come against Kazakhstan side Astana and League One’s Tranmere Rovers. Lingard’s lack of attacking output has seen him drop down the pecking order, to which he has just twenty-one league minutes to his name, across United’s last eight fixtures.

Andreas Pereira is now preferred over the Englishman in being United’s rotational CAM, with Fernandes assuming the starting role – a position he nailed down in the space of a month. Angel Gomes, James Garner and Dylan Levitt are also knocking at the door, leaving the question as to where this leaves Lingard.

Ultimately, everything is shaping up for the player to depart this summer, and the player seems to be recognising this reality. The 27-year-old has just one year remaining on his current deal, with the club yet to exercise the 12-month extension clause. Given Solskjaer’s eagerness to tie down players, as seen through Nemanja Matic’s renewal, it’s not looking promising for Lingard.

To add more fuel to the fire, the Englishman teamed up super-agent Mino Raiola back in January, during a time the Red Devils were linked with various midfielders. The Italian is best known for securing moves for his clients, and Lingard understands the public message he sent to the club when the two partnered up at the start of the year.

It has recently been reported that the player is keen on a move to the Serie A, having frequently been in contact with Chris Smalling and Ashley Young about what it’s like playing in Italy. United are keen to push on this summer, with the midfield being an area they are keen to strengthen. Should a Jack Grealish or James Maddison arrive, this would all but seal Lingard’s fate.