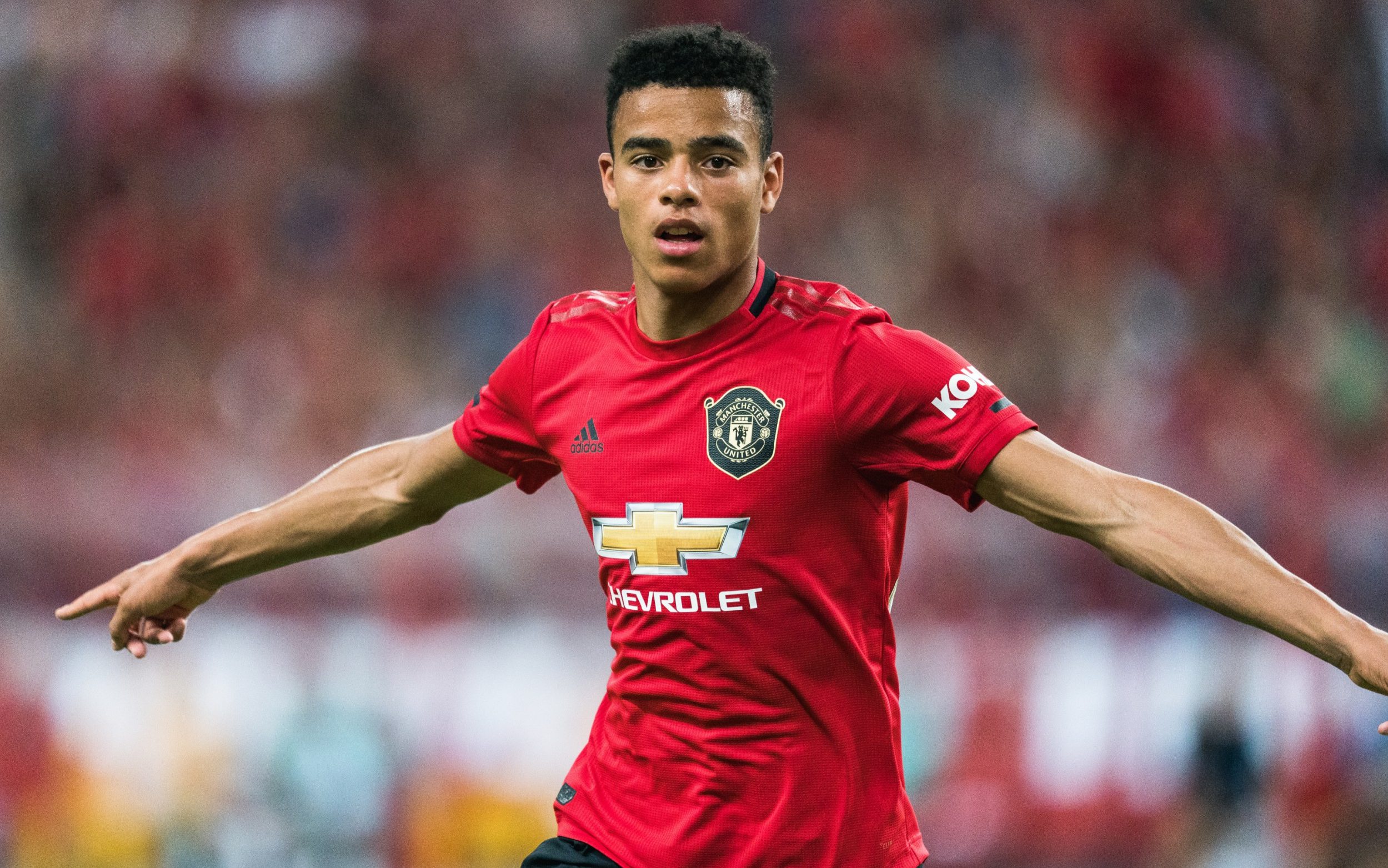 The latter has certainly impressed this season, registering twelve goals in his debut campaign for the club. At just 18-years-old, it wouldn’t be a far cry in labelling the youngster a ‘generational talent’, as both his stats and performances elevate him into a category above most players in his age group.

Big things have always been expected of Greenwood – Ole Gunnar Solskjaer made the bold claim that the teenager will be an important player for the club at the start of the season, when he was just 17-years-of-age. The forward has been one of many academy stars to be integrated into the first-team picture under the Norwegian, who is keen to manage the prospect’s development properly.

This is according to James Robson of the Evening Standard, who has reported that Solskjaer will closely monitor Greenwood’s progression over the next six months. Although the club are still shortlisting other strikers, like Moussa Dembele and Timo Werner, they believe their academy star can become a ‘world class marksman’ through the middle.

The Englishman has been utilised down the right-flank, but the long-term plans for the youngster remain central. His biggest strengths lie with his composure inside the final third, with the clinical figure averaging a goal every 137.9 minutes this season.

So long as he maintains his hard-work ethic, the sky appears to be the limit for United’s promising young talent.