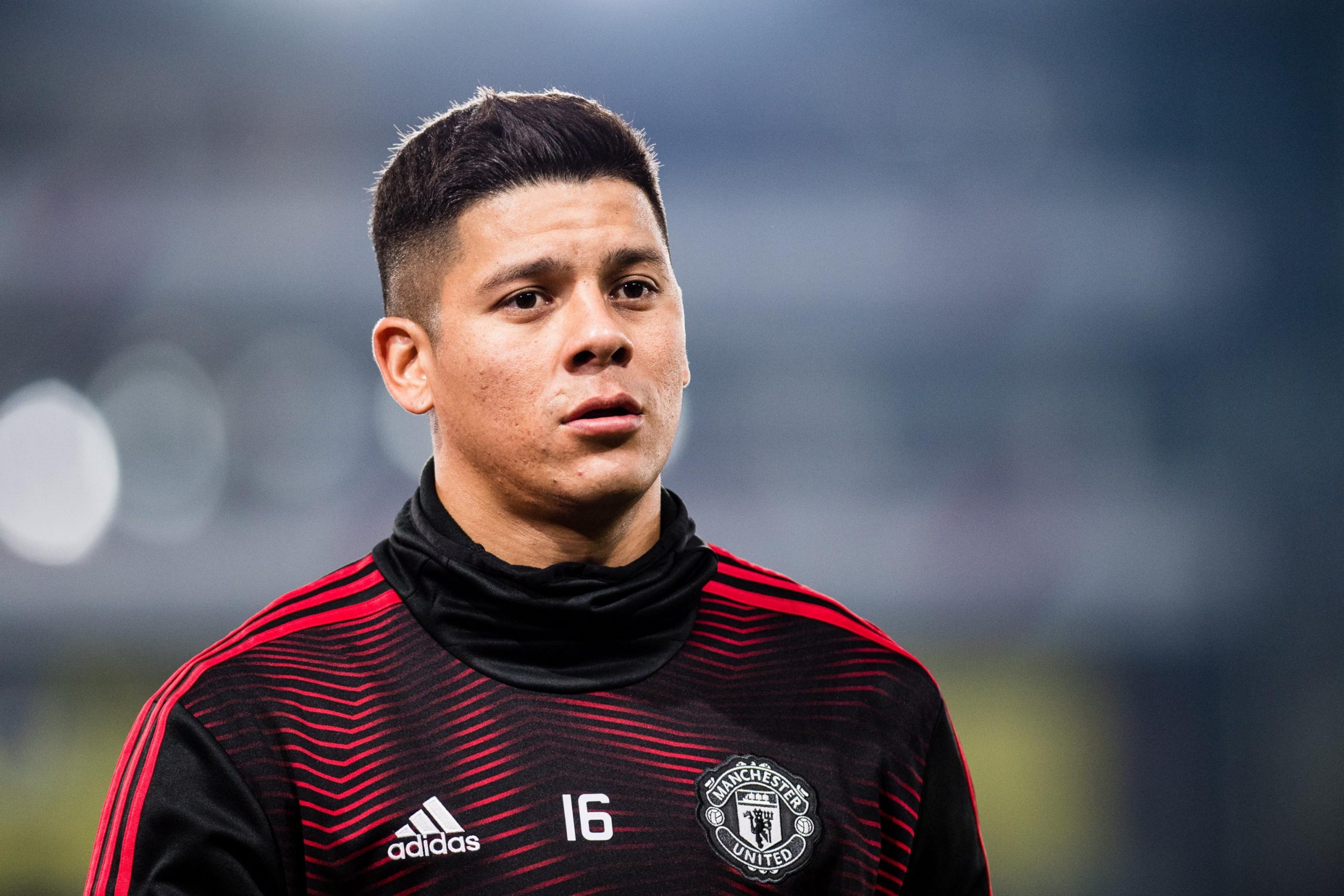 Marcos Rojo is ‘likely’ to cut short his loan spell in Argentina and return to Manchester United, according to Estudiantes manager Leandro Desabato.

The 30-year-old returned to his boyhood club at the end of January, having struggled for playing time under Ole Gunnar Solskjaer. However, Rojo’s return didn’t go as planned, as he suffered an ankle injury which has predominantly kept him on the sidelines.

Desabato recently said he was keen for Rojo to stay in Argentina, but now says the Argentine will most likely return to Manchester in the summer.

“We have to wait, but Rojo is likely to leave.” Desabato told Radio Late 93.1 [via TeamTalk]. “The loan is due, and if Manchester do not want to continue loaning, it’s understandable.”

The Red Devils are looking to recall as many of their players as possible to help them clinch Champions League football next season.

Rojo has only a year remaining on his contract at Old Trafford, and looks likely to exit the club in the next transfer window.