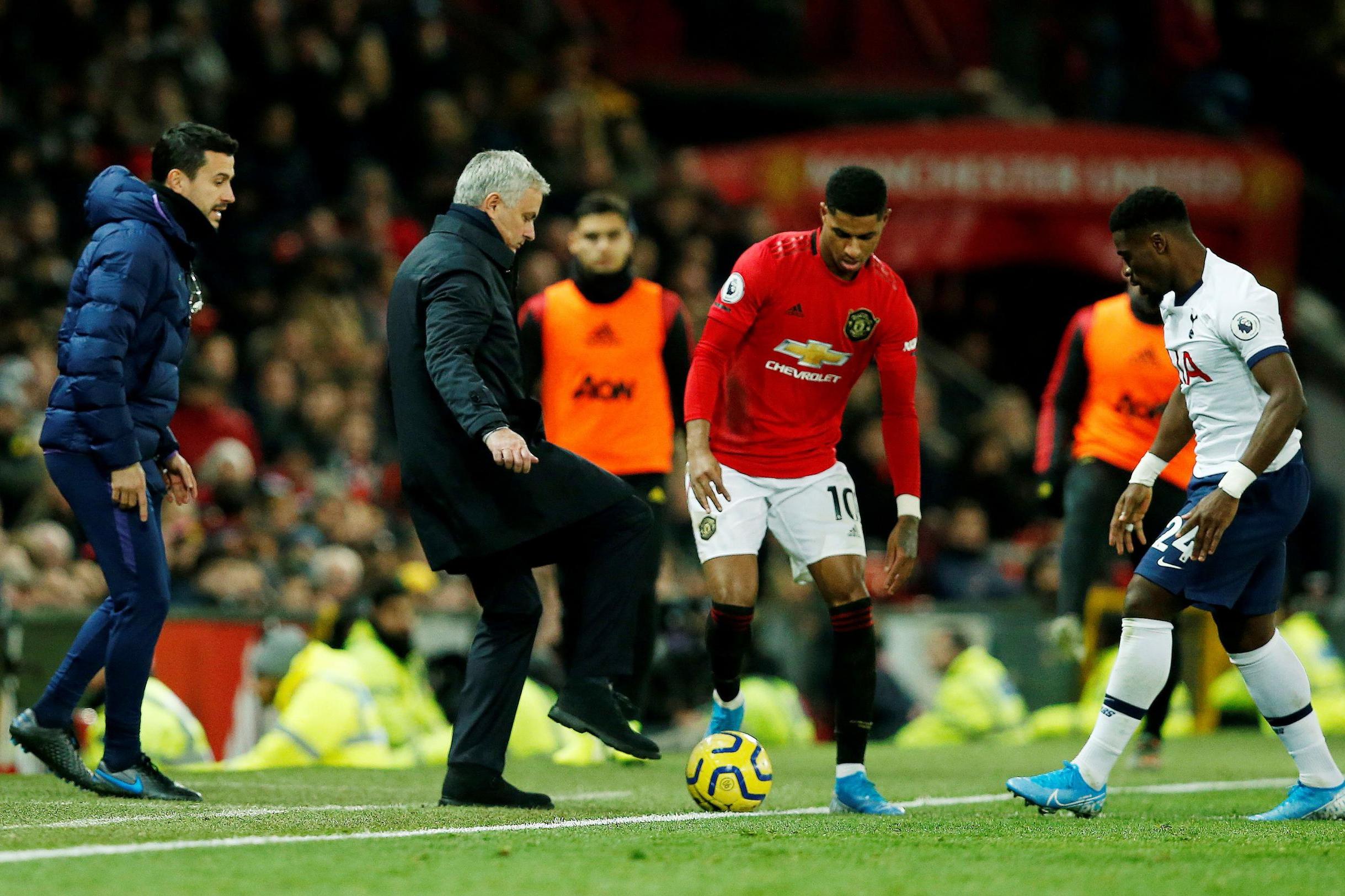 Tottenham Hotspur have confirmed that one of their players or staff members has tested positive for coronavirus, two weeks before the Premier League is due to resume.

Manchester United were due to face José Mourinho’s side on March 16 but the domestic league season was suspended indefinitely on the Thurday preceding it, effectively meaning that the North-London club will most likely be United’s first opponents after the resumption.

An official playing schedule is yet to be agreed but Premier League clubs are set to vote on the matter in tomorrow’s meeting but the Premier League has confirmed that games in hand will be played first.

Tottenham confirmed on Wednesday that they received the only positive result from 1170 people tested in the latest round of coronavirus tests.

“We have been informed by the Premier League that we have received one positive test for COVID-19 following the latest round of testing at our Training Centre,” a club statement read.

“Due to medical confidentiality, the individual’s name will not be disclosed.

“They are currently asymptomatic and will now self-isolate for seven days, in line with Premier League protocol, before undergoing further testing.”

It is yet unclear whether the individual in question will be allowed to take part in the first gameweek.

June 19th has been touted as a possible date for United to face Tottenham, two days after Arsenal, Manchester City, Sheffield United and Aston Villa play their first games back.