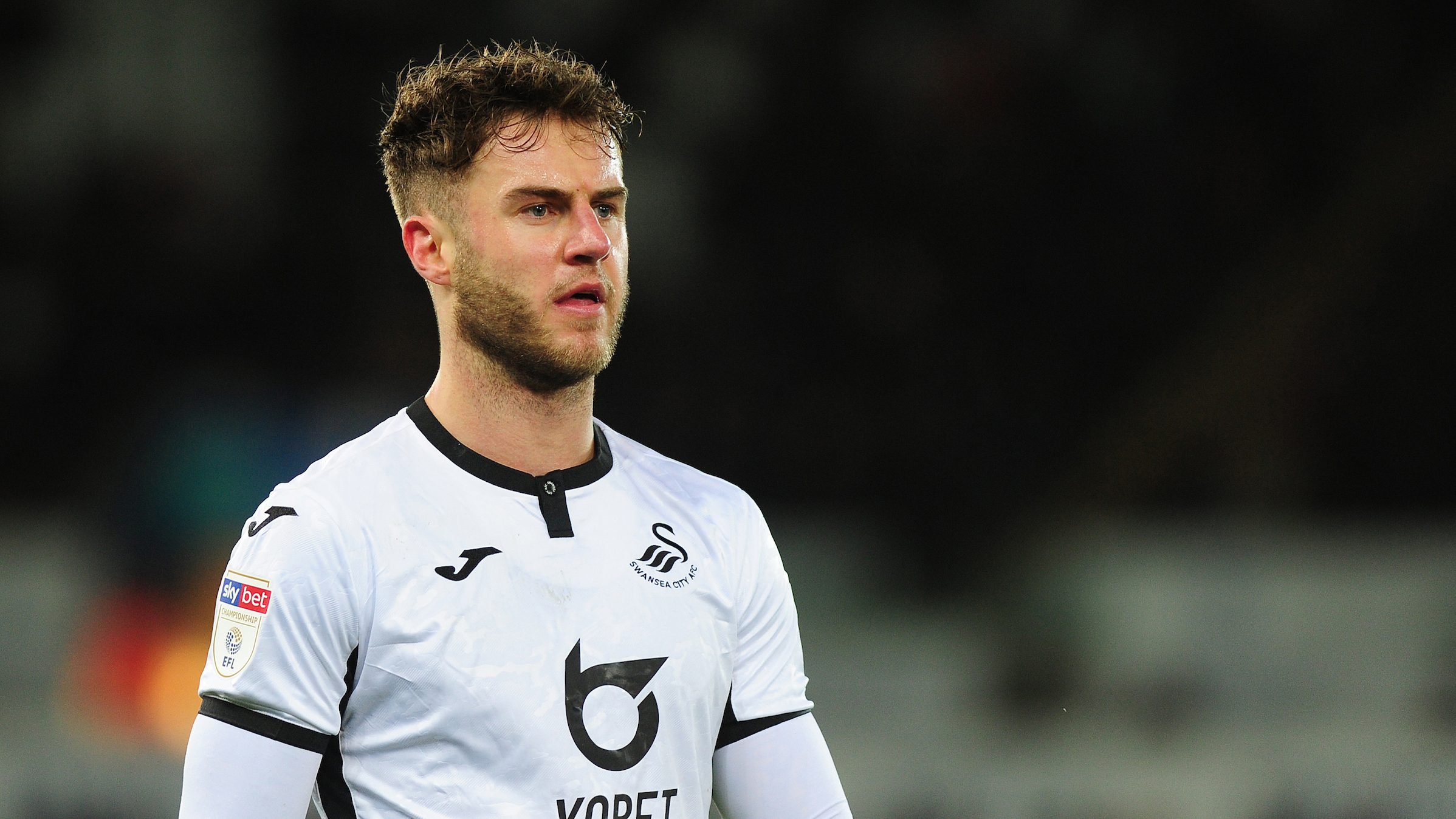 Swansea City are still expecting Manchester United to make an approach for Joe Rodon this summer, according to the Manchester Evening News.

The Red Devils have been linked with various defenders since the turn of the new year, speculation that has only intensified given the likely summer exits of Chris Smalling, Marcos Rojo and Phil Jones.

On paper, Rodon is the type of profile that Ole Gunnar Solskjaer is looking to rebuild his squad with. The 22-year-old is a talent that continues to develop, with his progression being recognised by Wales manager Ryan Giggs. He was brought into the Welsh set-up as a twenty-year-old back in 2018, before making his national debut in May last year.

United have no doubt been in contact with the former club legend to get the lowdown on Rodon’s ability, just as they did before signing Daniel James last summer.

Similar to Harry Maguire and Victor Lindelof, the Welshman is a defender recognised for his ability on the ball. So far this season, Rodon has maintained a pass completion rate of 81.9% in the Championship, not bad for a league that is associated with its high pace and hectic nature.

Standing 6 feet 4 inches tall, the 22-year-old is a presence at the back, and before his ankle injury in October, Swansea lost just three of the opening thirteen games he started this season. Since returning from his time on the sidelines, it has been a slow burner for the defender to re-find his form, in a team that dramatically deteriorated in his absence.

With just two years left on his contract though, he could be available for an efficient price this summer. The MEN cite that United are more open to ‘low risk’ signings and Rodon has the potential to bolster the club’s defensive options nicely.