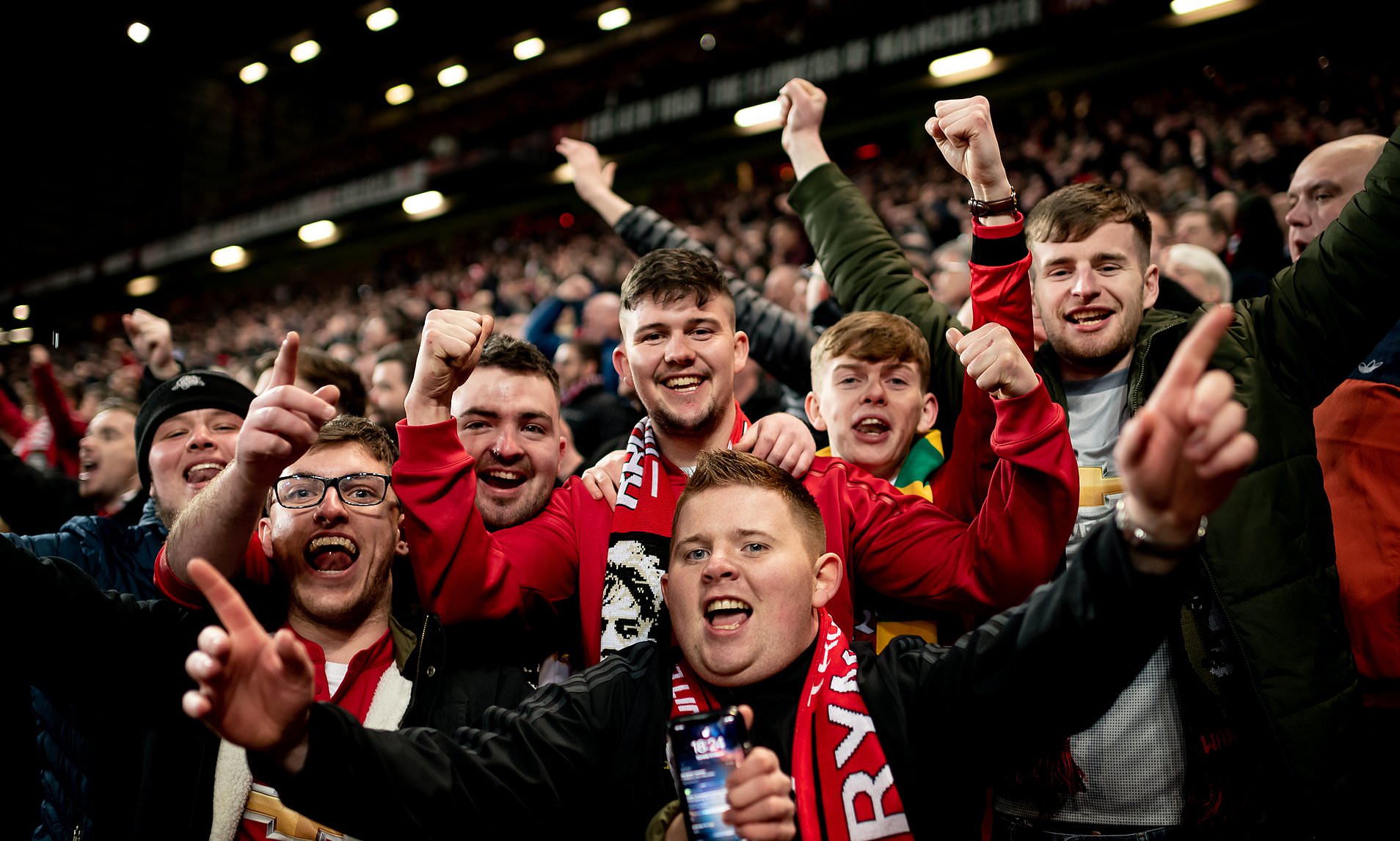 Premier League clubs are hopeful that fans will be allowed back in to stadiums from the start of next season, according to reports.

All professional football in England has been suspended since March 14 due to the coronavirus crisis, but the Premier League is set to restart later this month.

The remainder of the 2019-20 campaign will now be played behind closed doors due to the pandemic.

It was originally suggested that supporters may not be allowed in for the whole of next season, but fans could be back in the stands sooner than expected.

The Daily Mirror report that Premier League clubs have agreed in principle that the 2020-21 season will kick off on the weekend of September 12 and 13.

They are also looking at proposals to allow fans to attend live games from September onwards.

However, stadiums would still have to be well below capacity to allow some degree of social distancing and they would be reopened in stages.