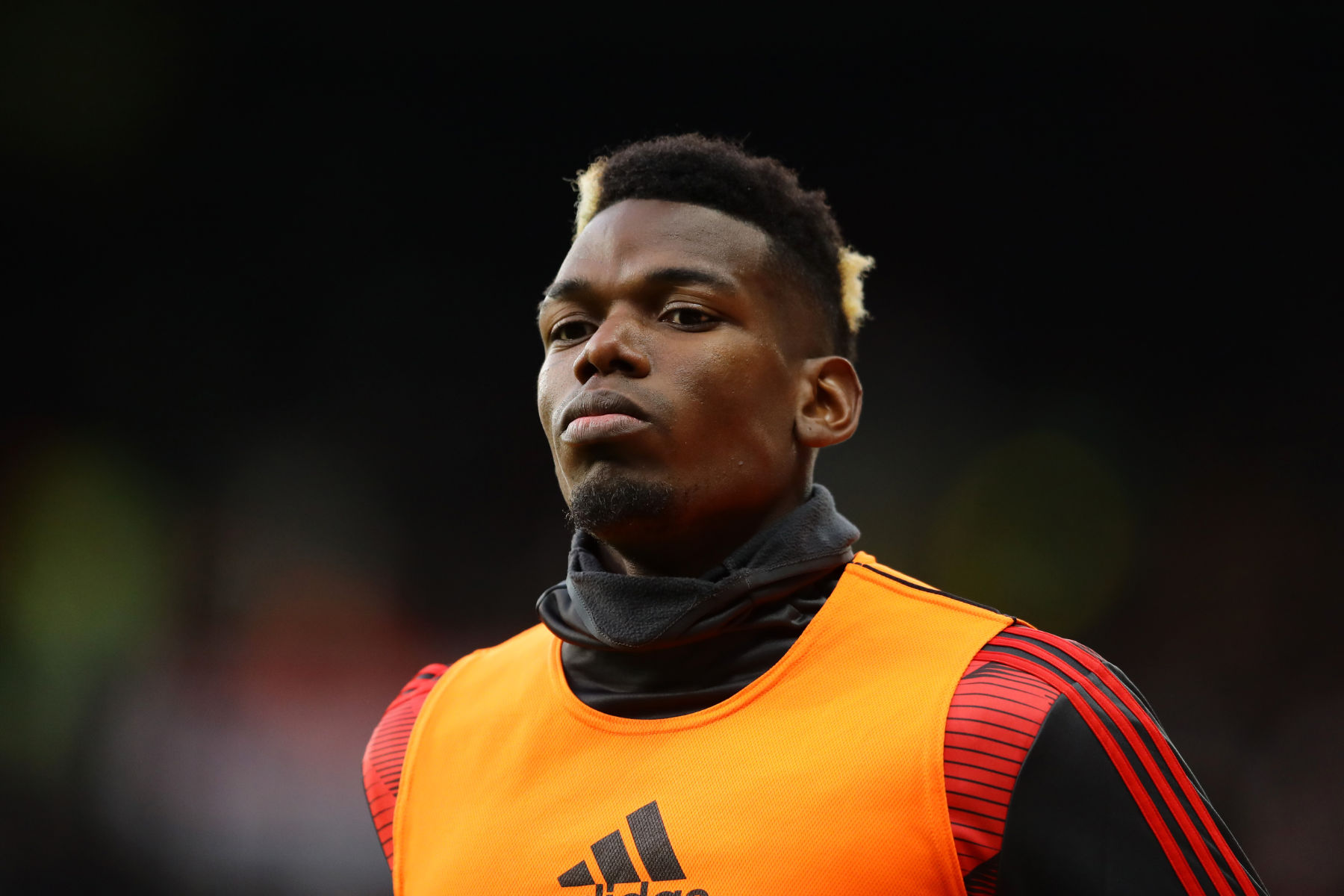 Transfer rumours will be always the central talk around Paul Pogba. The Frenchman’s status in football is simply a level above most players in the Premier League, and Europe for that matter.

In the modern world of journalism, such an elitist reputation generates easy online traction. Since Pogba arrived through the doors at Old Trafford, he is been barraged with unjust criticism and questionable stories. Why? The equation could be found on page one of a Maths GCSE paper, Paul Pogba + Manchester United = clicks.

The systematic focus to monitor the player under a magnifying glass has consequently led onto an unrealistic expectation on the pitch. When the midfielder goes forward, he is crucified for not being defensively disciplined, and yet, when he sits deep, his goal-scoring record is questioned.

It’s been a constant battle for the player to be ‘the man’ in a system that has chopped and changed since he arrived back in Manchester. When football resumes though, he will be entering a much more settled set-up, with Ole Gunnar Solskjaer settling on the 4-2-3-1 formation.

The Norwegian has instilled a comforting work environment at Old Trafford this season, putting in the beginning foundations of a rebuild by allowing the players to understand their roles in the squad. Unwanted figures have been filtered out, and the side has been forming a much-needed, rejuvenated identity.

Pogba will likely take well to such an organised set-up, with recent reports stating he has been working hard on the training ground. Most specifically on this point, the Frenchman has been working closely with January signing Bruno Fernandes, with much being made of a potential partnership between the duo.

The Portuguese international has helped fill the creative void left behind in Pogba’s absence, and the two profiles look destined to compliment one another on the field. Both midfielders enjoy creating openings for their teammates, and the latter will finally have an adequate playmaker to feed inside the final third.

As per Sami Mokbel of the Daily Mail, the prospect of linking up with Bruno will likely be an instigating factor behind the player’s decision to stay with the club.

Whilst such changes implanted by Solskjaer make the return to action a much more smoother transition for Pogba, this won’t be the deciding factor of the Frenchman’s future.

Juventus and Real Madrid have been cited with an interest in the player – the midfielder’s ties with the former will always spark rumours and Zinedine Zidane’s admiration of the 27-year-old is public knowledge. However, there are doubts whether any club can match United’s valuation of Pogba this summer, which likely pushes the nine figure mark.

The coronavirus pandemic has virtually crippled football’s economy, with many top clubs requiring pay-cuts to even survive these challenging times. Given this context, there appears to be no realistic avenue that sees Pogba leave Old Trafford this year – player exchanges will not be entertained by Ed Woodward.

Instead, the club are reportedly set to protect the value of the player and trigger the 12-month clause in his contract at the end of the season. Such a decision would prevent Pogba agreeing a deal elsewhere in January, meaning United would have another summer to cash in, should he not commit long-term.

The club payed a record fee for their former academy star back in 2016, and officials will not tolerate losing the player on a free. A positive end to the season would likely see the precarious situation be brought to a close.

Off on loan? These Academy stars could shine at these Championship clubs
Three Manchester United U18 prospects who are ready for a permanent spot in the U23 squad
To Top