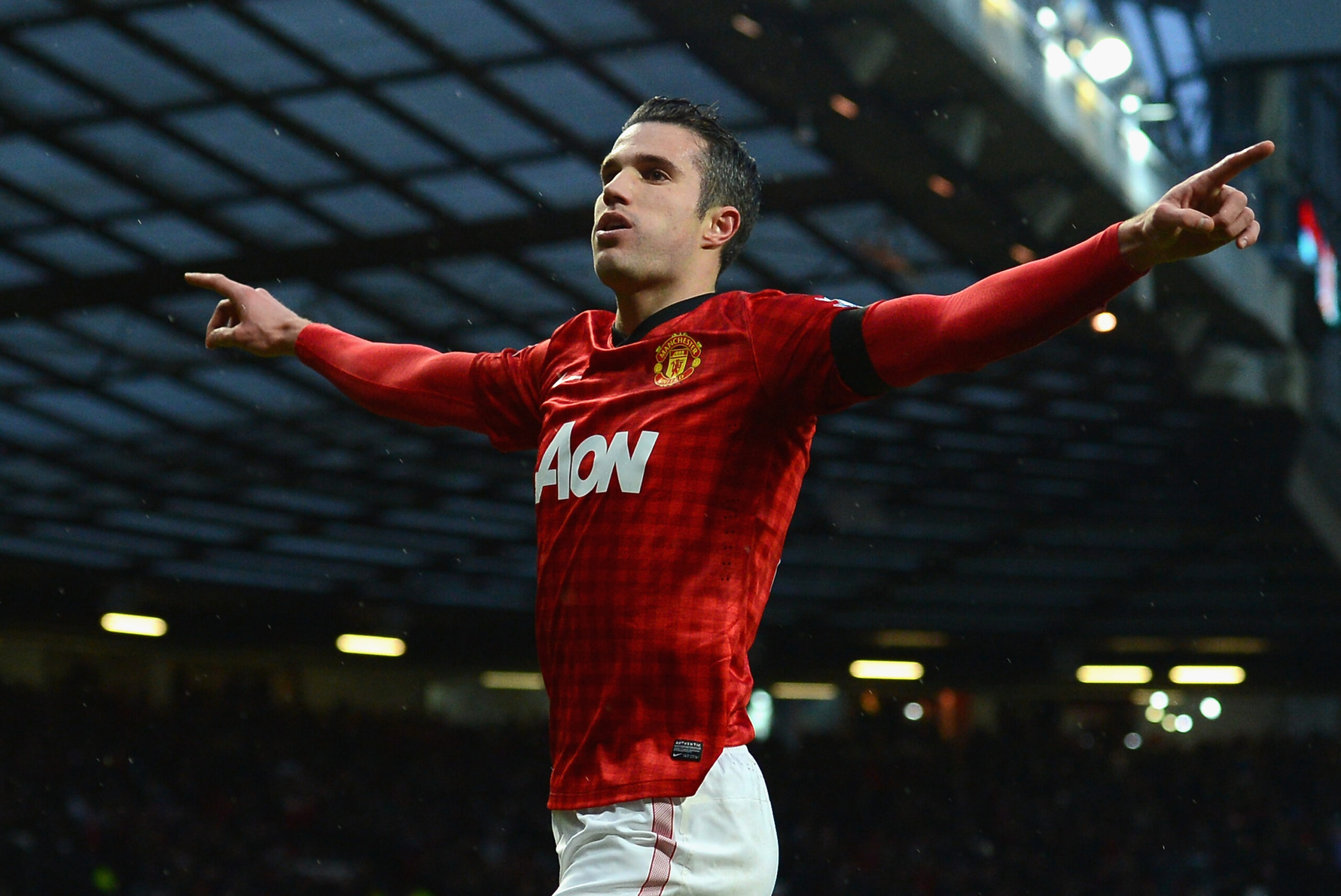 Jonny Evans has praised Robin van Persie and the Dutchman’s impact in his first season at the club.

Van Persie joined United for £24 million from Arsenal in 2012 and won the golden boot in his first campaign, helping United on their way to claim their 20th league title, extending a domestic record over rivals Liverpool.

Evans, who was first choice at the back along with Rio Ferdinand, has looked back at Van Persie’s time at United and highlights standout moments against Arsenal, Chelsea and Aston Villa.

“It was a genius signing (Van Persie), to get someone from one of your rival clubs, where he’d been [for so long] – everyone was shocked. We’d been working in training on trying to get Ashley Young running in between the right-back and right centre-back,” Evans told the Guardian.

Van Persie scored at Stamford Bridge in October 2012 to end an 8-year spell without a win at Chelsea but Evans has highlighted a play which lead to the home team going a man down.

“There was a moment where Robin caught everyone out and tried a reverse pass with his right foot, into Ashley Young’s path. Branislav Ivanovic ended up getting sent off for being the last player (when fouling). To be able to carry out this kind of plan made Robin the manager’s dream.”

The former Arsenal man was never going to be liked by the North London’s clubs supporters after he made the controversial move and three goals in his first three games against them put fuel to to Arsenal fans’ hatred.

“There are other moments that stand out, too. His goal against Arsenal in his first game against them at Old Trafford – he did so with his right, and you think: ‘This guy can score’.

Perhaps his best night in a United shirt, Van Persie scored a hat-trick against Aston Villa to seal the title in 2013 and his second goal is probably the best of his 144 goals in the Premier League.

“Not many people take that shot on. It’s still ridiculous now. Most would think: ‘Just get it under control.’ The run, the way he pulls off the defender’s shoulder, the way he finished, just world class. He’d been doing stuff like that in training.”