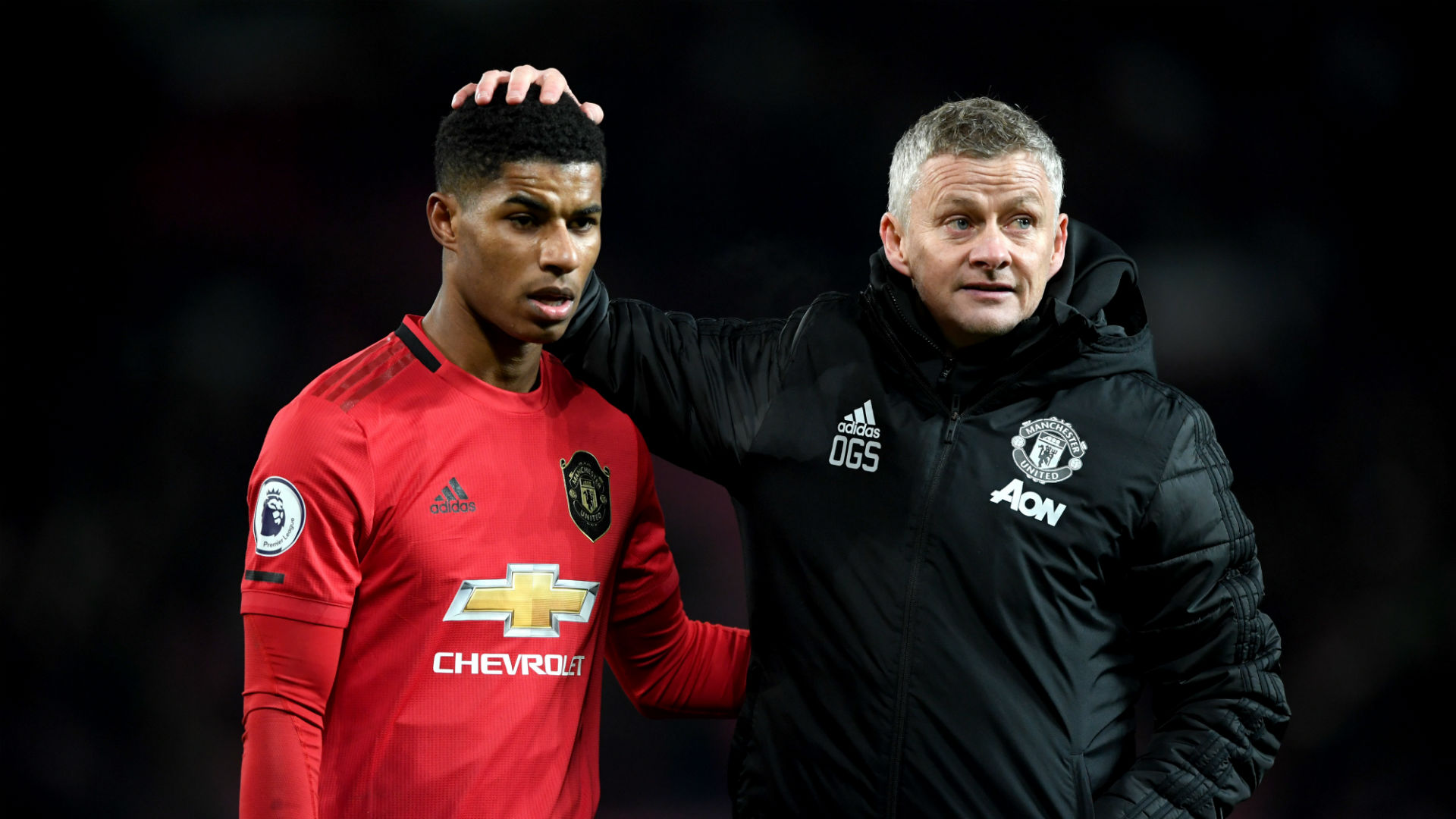 It is perhaps the first time in years but United finally have a fully fit squad and the manager has everyone at his disposal. The 3-month football break has seen players such as Marcus Rashford and Timothy Fosu-Mensah been able to recover from the comfort of their homes and return to training with the rest of the squad.

However long Ole Gunnar Solskjær will be able to pick everyone remains to be seen but we have seen increasing muscle injuries in the Bundesliga after football resumption.

United are set to face Tottenham in their first game back on June 19 with both clubs eyeing a spot in the Champions League next season.

Paul Pogba, who missed José Mourinho’s Old Trafford return last December due to an ankle injury, is available and expected to feature.

Rashford, who decided that very game with two goals, is also expected to make his first United appearance since January.

Solskjær provided fitness updates regarding the remainder of the current campaign but insists that patience is key in regards to players returning from injury.

“Well, we hope everybody’s going to be ready for the first game,” Solskjaer said to Manchester United’s official website.

“We’ve had time out so I don’t think we can expect that those lads who’ve missed lots of the football can last the full game.

“But now the rules have changed, we can use five subs and have nine on the bench. I think that’s helpful because footballers, after being out for so long, going into competitive games will be a challenge for them and we have to look after them injury-wise and fitness-wise.

“We can’t just flog one player and say to them, ‘you play every game and every minute’ because it might be a period when we have to rotate quite often.”