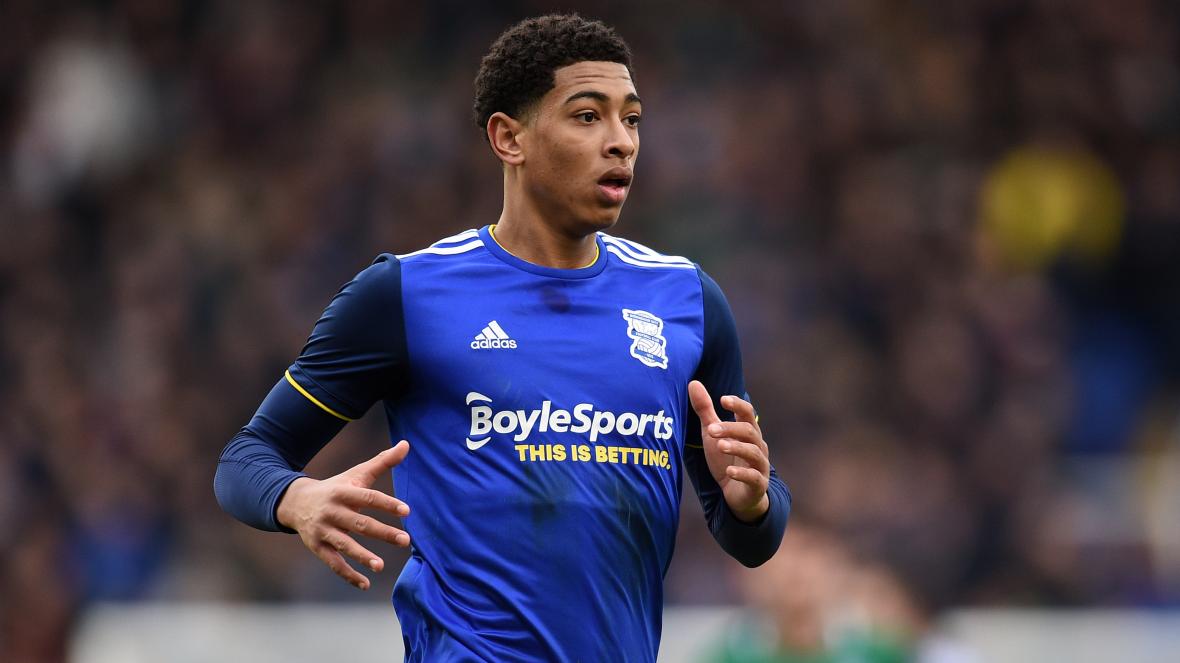 The 17-year-old has been at the centre of much transfer talk this summer, having impressed considerably in his debut senior season for Birmingham City. With thirty-five first-team appearances to his name, he is a talent that has been categorised a level above anybody else in his age range.

Interest has inevitably been high in the Englishman, but Dortmund have won the race. The German club have an attractive reputation for granting youngsters first-team opportunities, with this being a major influencing factor behind Bellingham’s decision.

Jadon Sancho first started the trend back in 2017, with Falk describing the 20-year-old as ‘a big advertisement’ for other young English players. Rabbi Matondo followed his former Manchester City teammate’s footsteps by joining Schalke last year, whilst other figures like Ethan Ampadu (loan) and Ademola Lookman have also made the switch to the Bundesliga.

The division has provided itself as a platform for these youngsters to shine on, when such opportunities in England were not looking as clear.

Bellingham now looks set to be another name to this list, much to the cost of United. Ole Gunnar Solskjaer is keen on recruiting a new central midfielder this summer, with the club even granting the player a tour around their Carrington complex back in January.

Falk claims that the teenager’s mind is made up though, with a move to Germany being exactly that.