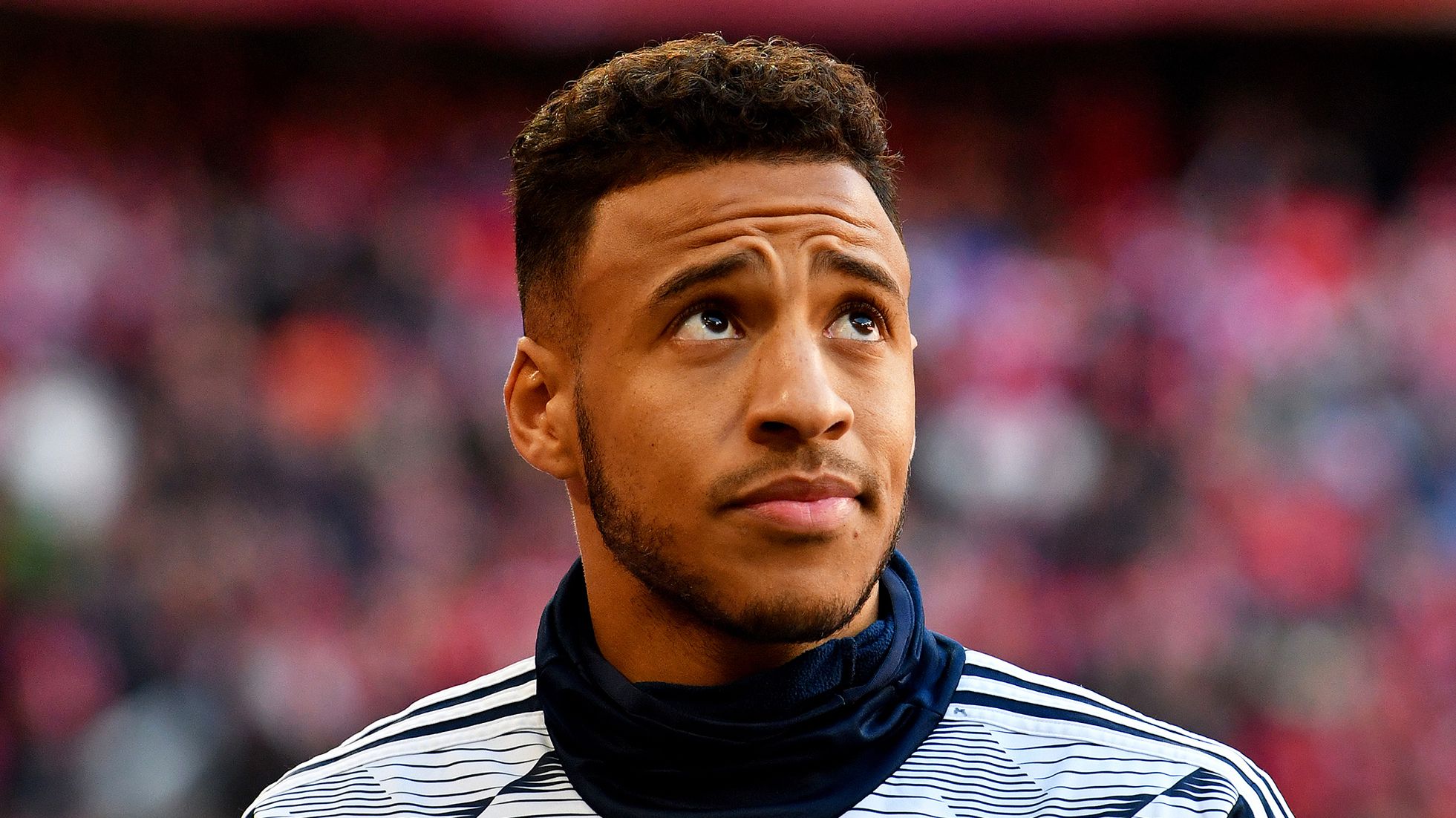 Manchester United have sought out ex-PSG Sporting Director Antero Henrique to help complete the signing of Corentin Tolisso, according to reports.

Tolisso joined Bayern Munich from Lyon in 2017, but the 25-year-old has failed to live up to expectations in Germany.

A serious knee injury sidelined the midfielder for the vast majority of the 2018-19 campaign, and he has struggled for regular game-time under Hans-Dieter Flick this term.

Old Trafford has now emerged as a possible destination for the France international, with RMC journalist Mohamed Bouhafsi claiming that Tolisso is available for just €35million.

Get French Football News also report that Henrique has a mandate from United to negotiate directly with the player on their behalf ahead of a summer transfer.

The Portuguese transfer guru reportedly helped negotiate the transfer of Bruno Fernandes from Sporting Lisbon to Old Trafford in January.