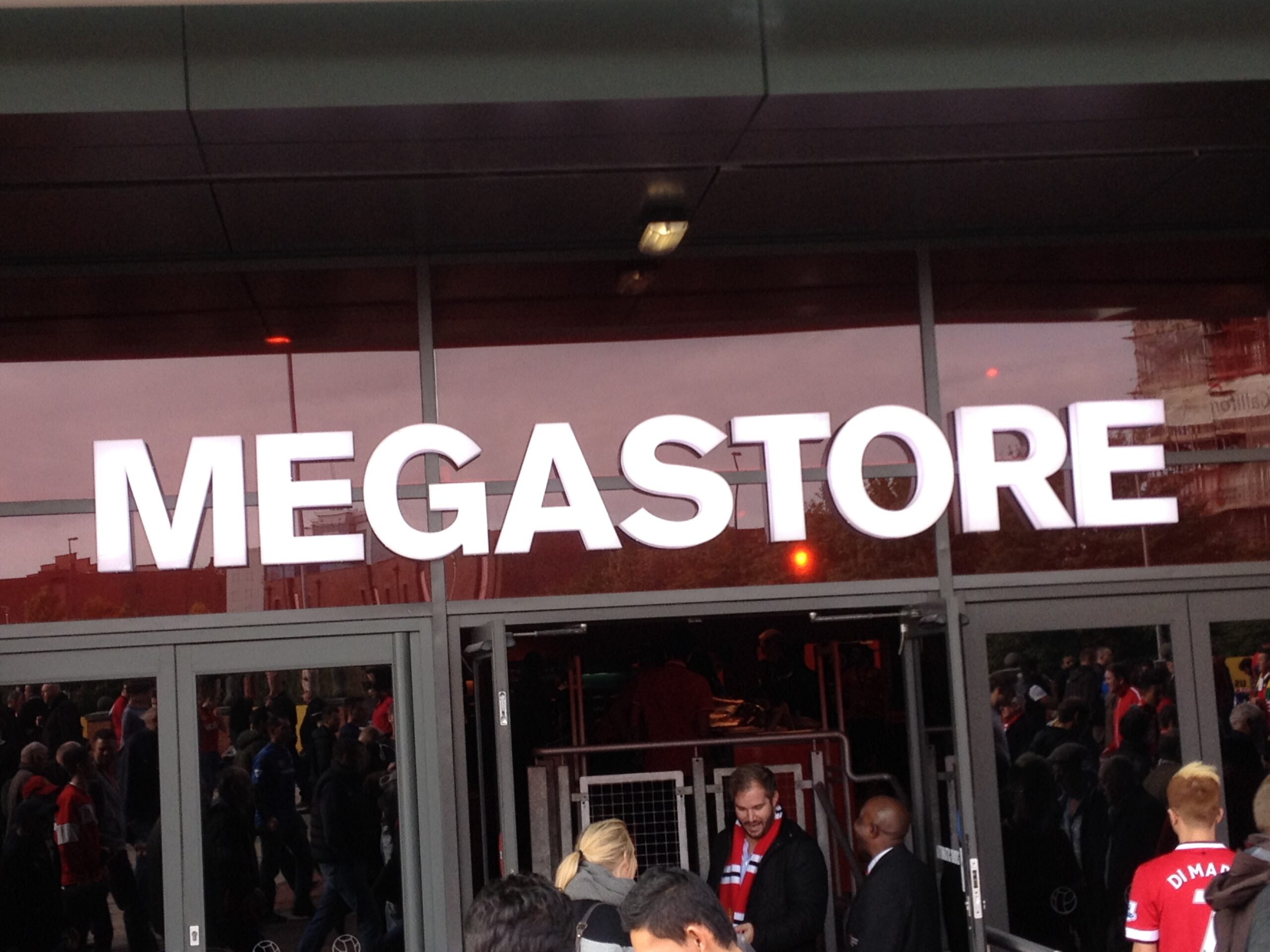 The Manchester United Megastore at Old Trafford has been closed since the United Kingdom went into lockdown in March but all clubs in the Premier League and Championship will be allowed to open their stores next week.

According to the Daily Mail, clubs will open their shops but keep them closed on match-days to avoid supporters gathering at stadiums.

Manchester United did not furlough any staff during the coronavirus pandemic and made goodwill payments to all match-day staff in attempts to help staff manage loss of income.

The Premier League returns on June 17th but it is yet unclear when Old Trafford will open their doors again, with the next fixture at the Theatre of Dreams not scheduled until June 24th against Sheffield United.