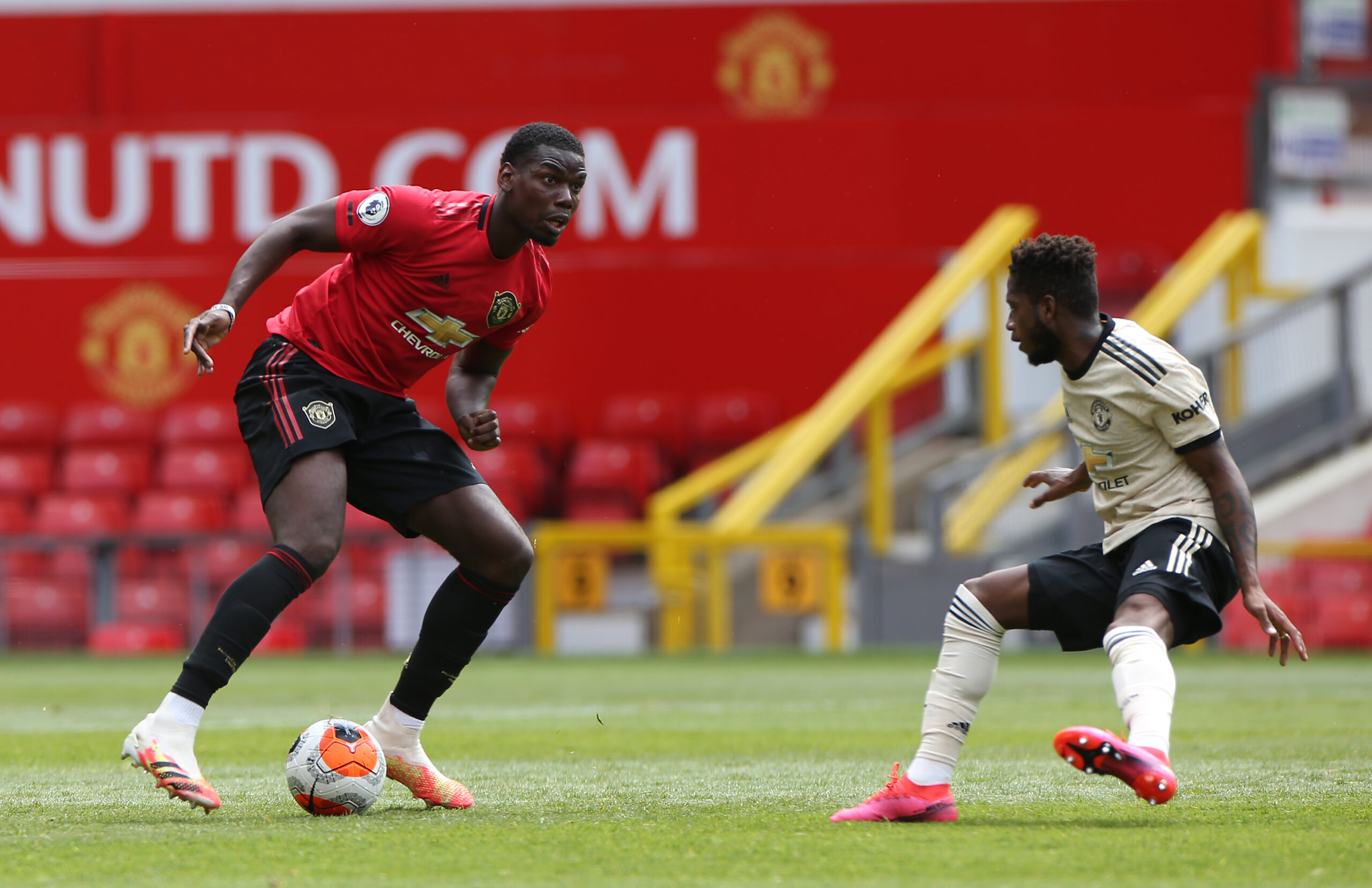 Paul Pogba has been a notable absentee from Manchester United’s 2019/2020 season thus far, ankle issues and further complications have rendered him unavailable for selection by Ole Gunnar Solskjaer for the majority of the season.

While the coronavirus pandemic rages on, the break from football has allowed time for both Pogba and Marcus Rashford to return to fitness prior to the restart of the Premier League season.

While it’s no mystery that Manchester United supporters are already rearing at the prospect of seeing Pogba and Bruno Fernandes together in midfield, it seems that Pogba himself is eager to get going. As per MEN, Louis Saha has revealed that during a phone call with Pogba, the French midfielder declared that he is “super motivated” ahead of the Reds’ trip to London to face Spurs next week. Saha adds that “He came back very motivated [from injury], that’s what some of the players told me”.

While many acknowledge that Pogba is a world class player, and arguably the best in the United squad, some have their doubts regarding his consistency. To their doubts, Saha says that “I really want to see not a new Pogba, but Pogba with support. I don’t think he was supported. Now he has Bruno Fernandes next to him, who’s another leader, another creator.”

Many that still back Pogba will concur. This is arguably the first time Pogba will genuinely not have to do everything in midfield himself. McTominay has left his injury issues this season behind him. Fred looks like a Brazilian player again. Matic has undergone a renaissance and Bruno Fernandes has brought a much needed injection of creativity since his arrival.

Now that Pogba can focus on doing what he does best, Saha admits that “I’m really excited about the sharing of responsibilities, I really want to watch that team.”

Every single Manchester United supporter is with you on that, Louis, eager to see our #6 and #18 take to the pitch together for the first time.