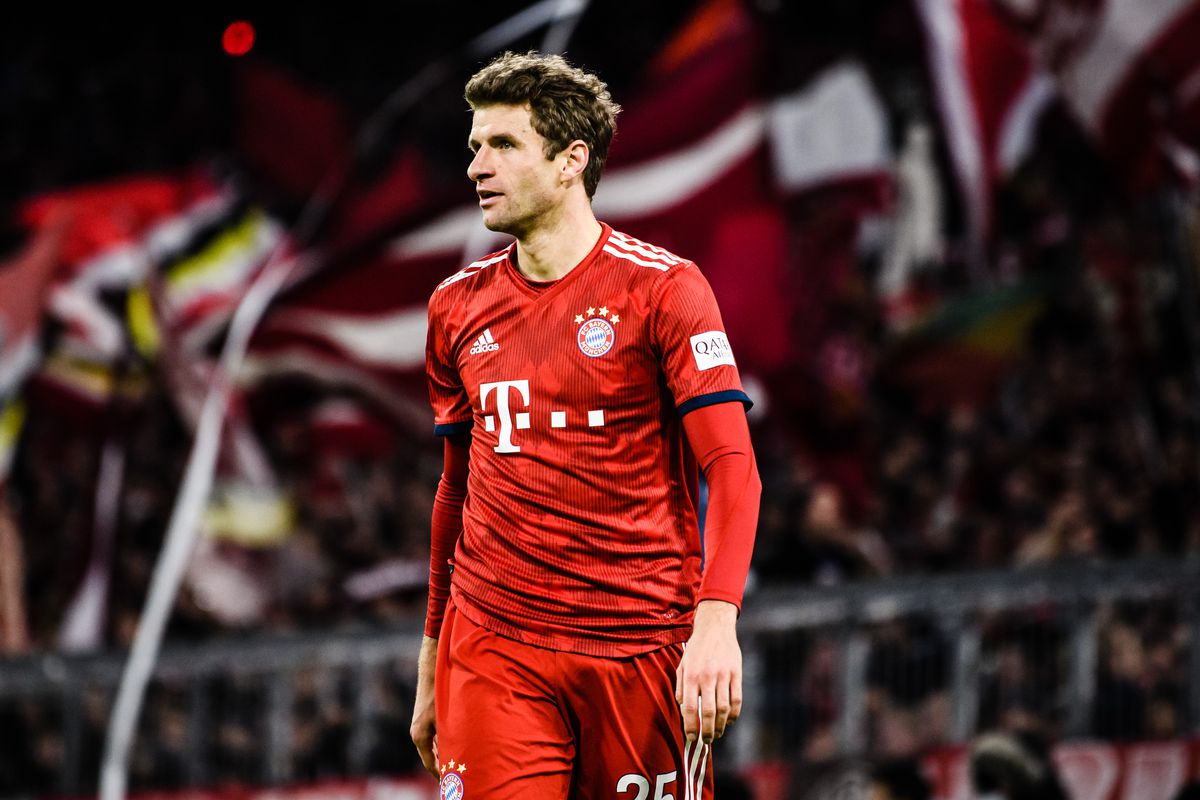 Manchester United have many notorious tales of ‘near completed’ transfers. The most obvious, modern examples would be Wesley Sneijder and Nicolas Gaitan, names that immediately spark association with the Red Devils, despite neither figure ever representing the club.

Thomas Muller may not be as ‘clear-cut’ an example in this regard, but he is a player that shares a similar relationship with United. The German was heavily linked with a move to Old Trafford back in 2014, due to Louis van Gaal’s strong ties with the forward.

SportBild’s Head of Football Christian Falk spoke about the transfer story with utdreport, revealing that the club were very much interested in the player, and Muller himself could ‘imagine a future in Manchester’. Van Gaal told the forward that he ‘wanted him’ in an unofficial phone call.

The Munich hierarchy never expected such talk to materialise into an official bid though, hence their surprise when United faxed over €100m euros as an offer. This offer was rejected, but the story doesn’t end there.

In fact, Falk revealed to utdreport that a United representative actually spoke to Muller last winter. This came during a time when the player became a little unsettled under Niko Kovac and should this situation had prolonged, Muller to Manchester would have become a talking point yet again.

However, the arrival of Hans-Dieter Flick significantly improved relations. The forward has once again become a key part of the set-up at the Allianz Arena, contributing to fourteen league goals since the turn of the year.

Muller extended his Bayern contract in April, squashing any doubt over his long-term future. Falk put it simply, but yet so poetically, ‘The love story of Müller and United will never have a happy end.’

He is a figure that Falk describes in being ‘FC Bayern’ and ‘FC Bayern being Thomas Muller’. Fellow football fans around the globe share this association of the German, and now for those around the streets of Old Trafford, he will forever be a ‘what could have been’.