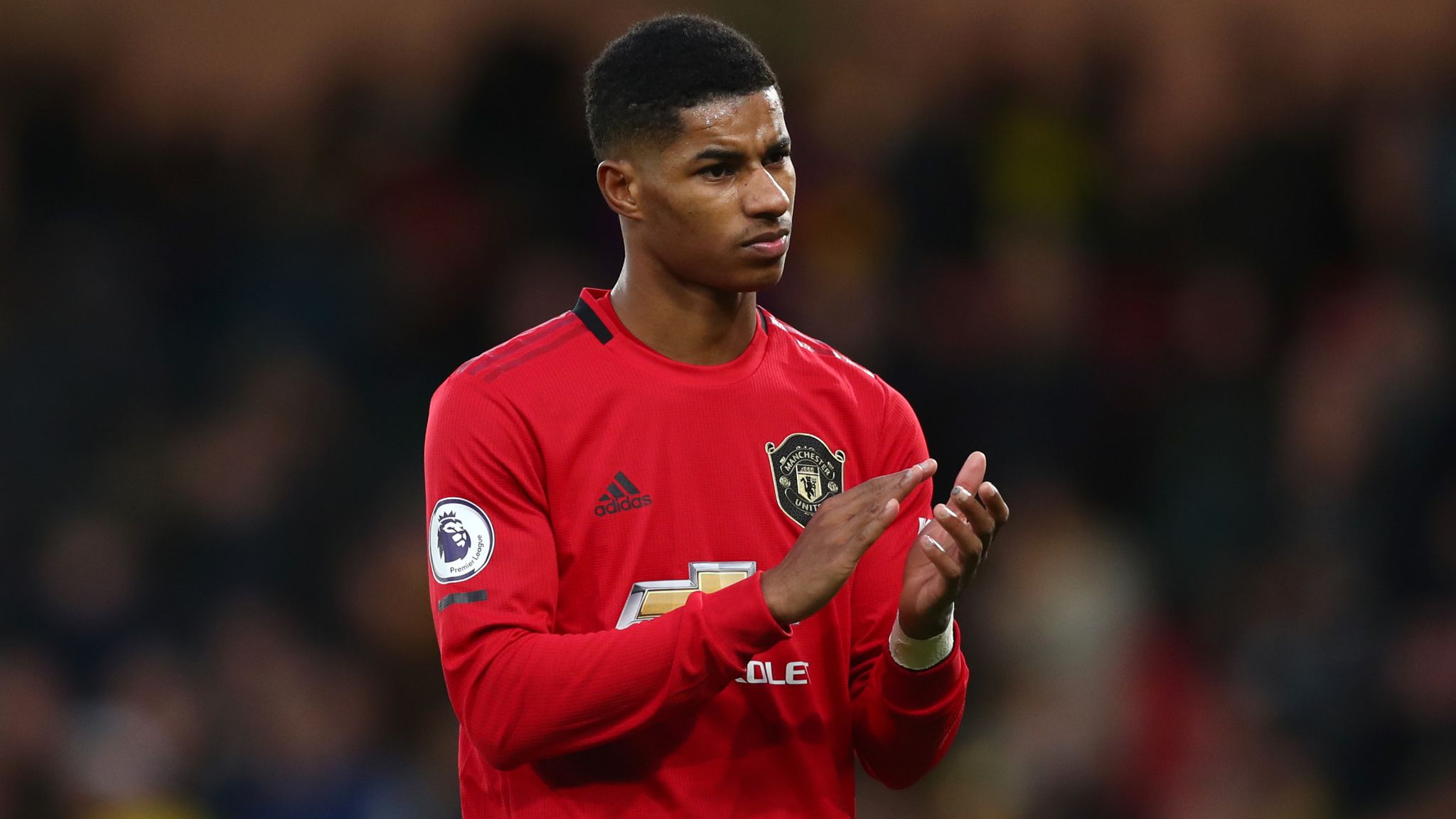 Marcus Rashford’s trailblazing efforts to aid the nation’s vulnerable children with the continuation of free meal voucher schemes throughout the summer holiday period has received backing by many members of parliament around the UK.

Rashford’s statement last night was an open letter addressed to all members of parliament, asking the government to make a U-turn on their decision to not provide the meals that children rely on when going into schools, with an estimated 200,000 children skipping meals in lockdown due to their families not being able to access food. Currently sitting on 160,000 likes and 83,000 retweets, his letter clearly reached the public eye and gained momentum with many people tagging their local MP’s in the tweet.

All of his hard work during the lockdown has resulted in a statement from the Prime Minister’s official spokesman, saying “The Prime Minister understands the issues facing families across the UK which is why last week the Government announced an additional £63 million for local authorities to benefit families who are struggling to afford food and other basic essentials.

“The PM also set out that as schools open more widely and their kitchens reopen, we expect them to make food parcels available for collection or delivery for any children that are eligible for free school meals who are not yet able to return to schools.

“Where that is not possible, schools can continue to offer vouchers to eligible pupils.”

In addition to the statement from Number 10, the general secretary of school leaders’ union NAHT, Paul Whiteman, said “Holiday hunger has always been a great concern for school leaders and this summer is likely to be especially challenging for many low-income families given the impact of lockdown on finances.

“We agree with Marcus Rashford that the Government must not let children go hungry over the summer and should provide funding to extend free school meals.”

The backing of officials and other MPs has been prevalent, with the former education secretary, Justine Greening quote-tweeting the star saying “I know from my experience that there are lots of difficult decisions for ministers to take – this is an easy one.”

Kevin Courtney, the joint general secretary of the National Education Union, the biggest teachers’ union in the UK also replied to Marcus’s message, saying the union “fully supports” his letter.

In addition to the key members of the education industry, Geoff Barton, the general secretary of the Association of School and College Leaders, said: “If the Government is genuinely committed to social equity, it must extend the provision of free school meals to continue during the summer holidays.

“Disadvantaged families are likely to have been hardest hit by the coronavirus crisis, and the very least we can do as a society is ensure that children from these backgrounds have something to eat.”

Marcus is on course to create a real change in the way communities are cared for and how the country’s most vulnerable young people are looked after. This campaign has landed him in favour of the public all over the country, with the bookmakers Coral slashing the odds on him receiving a knighthood from 4/1 to 4/5.