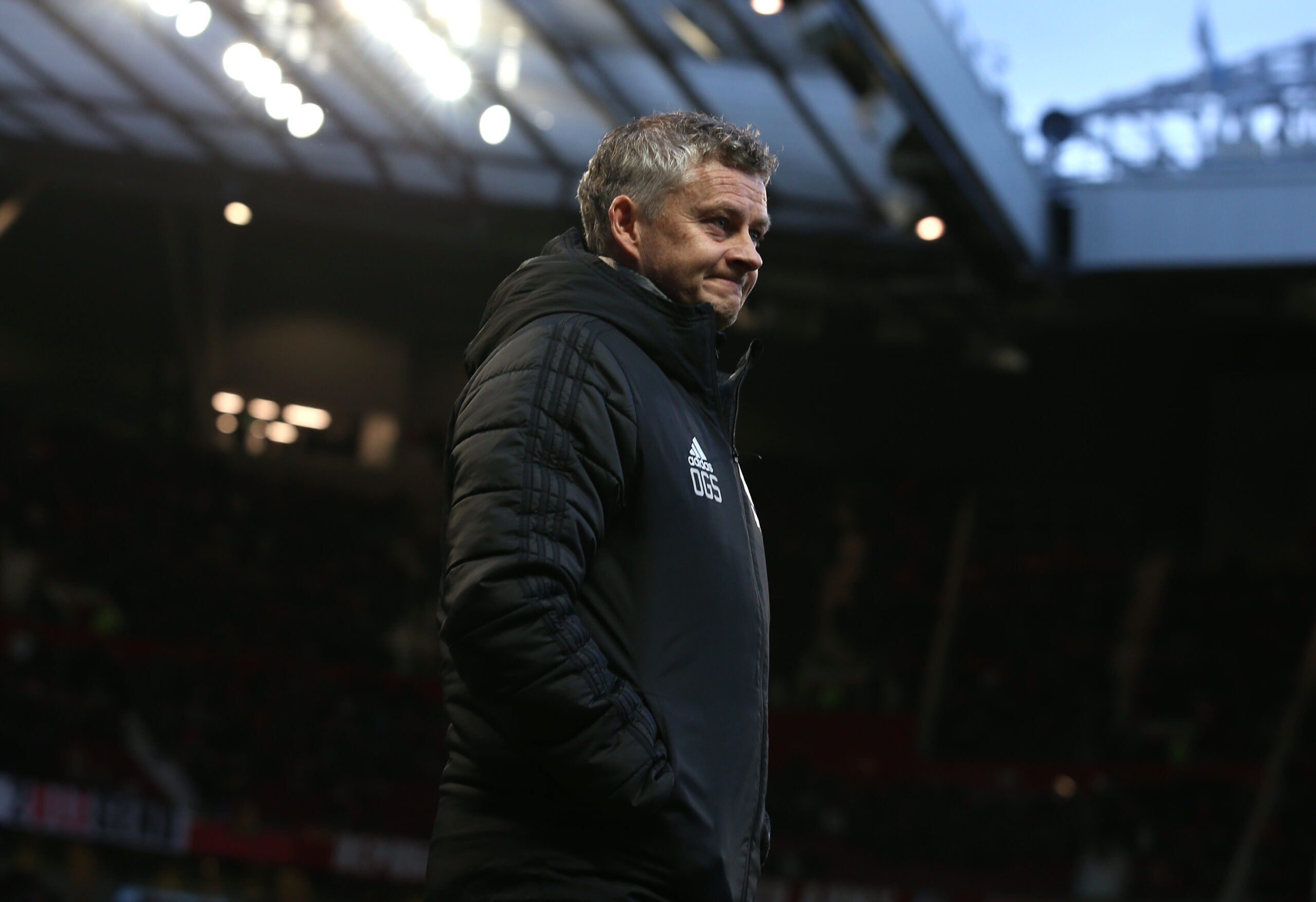 There won’t be too many people around who know more about the importance of squad rotation than Ole Gunnar Solskjaer.

It’s what gave him his chance in the first team way back in 1996. It’s what kept the forward line he was part of so fresh in 1998/99, allowing them to fire United to the Treble. It frustrated him, and fuelled his desire to prove to Alex Ferguson that he should always have been a starter.

And now, with so many fixtures to take place over the next two months, it could help him lead United to a Champions League spot, and maybe a trophy or two. With nine Premier League games, and the conclusion of the FA Cup and Europa League, there’s unlikely to be a midweek free until this strangest of seasons finally wraps up. Rotating the squad at the right times and with the right players will be pivotal.

Look through the squad and you’ll find that there’s plenty at stake for individuals in these remaining games, particularly thinking ahead to next season.

First of all, there are the players fighting for their futures. It’s clear from the players United are being linked with that attacking midfield is a priority position for Solskjaer in the summer. Will that leave room for Jesse Lingard or Andres Pereira? Probably not, unless they really turn it on when given their chance.

Then there’s a group of players looking to nail down a place in Solskjaer’s preferred starting 11. Alongside Harry Maguire, who Solskjaer will probably want to start as many of the games as possible, there are still doubts about both Victor Lindelof and Eric Bailly. Could either one of them impress enough to make the boss think that more reinforcements aren’t needed? Phil Jones is, of course, injured, and doesn’t really make this conversation anymore.

Meanwhile, David de Gea will be feeling the pressure from a player who’s not even at the club. The performances of Dean Henderson on loan at Sheffield United have led many to suggest he’s ready to come back and give the Spaniard a real challenge for the gloves. More errors from de Gea will only strengthen the case.

There’s been plenty of talk leading up to the season’s restart about Paul Pogba and Bruno Fernandes starting together. As usual, we don’t really know what Pogba is thinking. Is he excited to team up with another creative midfielder and do some damage? Is he determined to show that he’s the better player? Or is he looking to use these games to put himself in the shop window? Who knows.

The other side of the prospect of their partnership for Solskjaer is figuring out who the ideal third man might be in midfield. You’d think that Fred, Scott McTominay and Nemanja Matic will all get a chance in there. All three have been impressive this season and won’t want to lose any ground.

With Premier League teams now allowed to make five substitutions per game, and name nine subs instead of seven, it’s likely that we’ll also see more of the squad’s younger players – some of whom really need to take their chance.

It seems like United want to keep Angel Gomes, whose contract expires at the end of this month, but does the player want to stay? He’s yet to really have a ‘moment’ in his first team appearances, so this is the perfect time for him to remind everyone (including potential suitors) why he’s been so highly thought of for years.

For others, like Axel Tuanzebe, Diogo Dalot and Tahith Chong, game time will be about proving that they belong in the first team picture going forward.

The situation up front seems a bit clearer, with Marcus Rashford and Anthony Martial looking to cement their best scoring seasons at the club, Odion Ighalo continuing to live the dream, Dan James hoping to re-find his form, Juan Mata looking to remind everyone of his quality, and Mason Greenwood continuing his outstanding breakthrough season.

At full back, there’s an intriguing battle between Luke Shaw and Brandon Williams to claim the left side, while Aaron Wan-Bissaka is in charge of the right side, as you would expect.

As Solskjaer will have learned from Alex Ferguson, rotation is all about balance. And if he’s anything like the man he calls ‘the boss’, Solskjaer will have already earmarked his preferred lineups for the next few games. We’ll get the first signs of that at around 7.15pm on Friday. Bring it on.