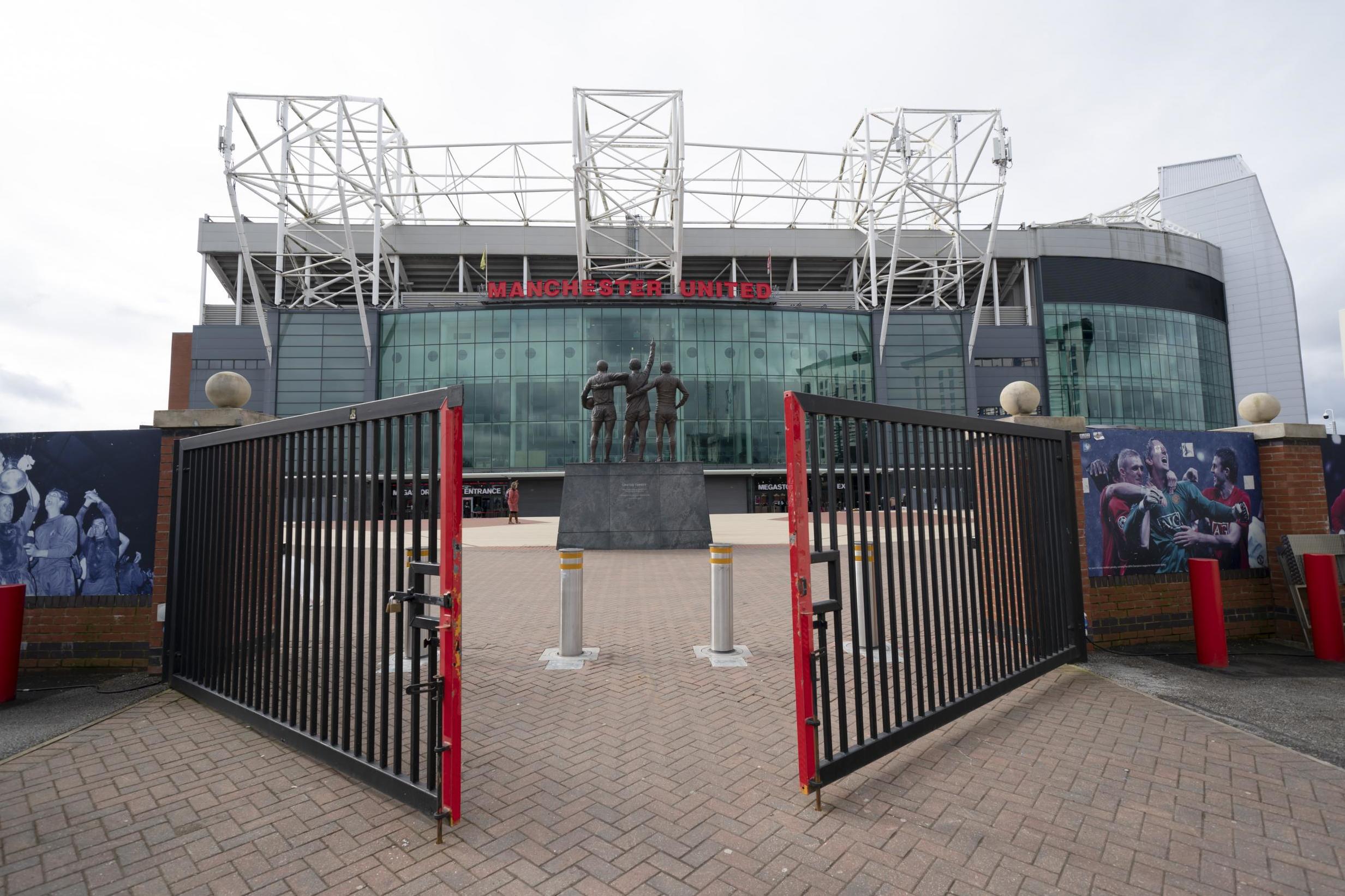 It’s been over three months since a ball was kicked in the league and major changes have been made to the typical Premier League matchday. Football has already returned in Spain, Italy and Germany and the Premier League has now followed suit.

The first Premier League game back will be held tomorrow at Villa Park as Aston Villa host Sheffield United but United do not return until Friday when they visit Tottenham Hotspur.

All games will be held behind closed doors in front of empty stadiums but the Premier League have announced that 300 people will be allowed to take part in a matchday.

The Premier League has announced that it will be applying three zones to every matchday at respective stadiums.

The ‘green zone’ (stadiums outer concourse) is considered to be the carpark and access control points.

The ‘amber zone’ is considered to be inside the stadium with exception to the ‘red zone’. This includes the stands and pitchside interview areas. Anyone wishing to access this part will have to undergo a medical questionnaire as well as have their temperature checked upon arrival.

The ‘red zone’ includes the pitch, technical area, the tunnel and dressing rooms. In order to be present here, you must have been tested for coronavirus within the past five days. Each person must have a “clincal passport” or a digital certificate on when their last test was taken.

The ‘red zone’ has a maximum capacity of 110 people.

Changes have been made to players leaving and entering the stadium as well. The Premier League says that before leaving for a match, players must undergo ‘relevant checks’ for COVID-19.

Players are free to travel to games via car, coach, plane or train but must do so in sterile environments whilst also applying social distancing. Players or staff who travel through own means of transport are encouraged to do so alone.