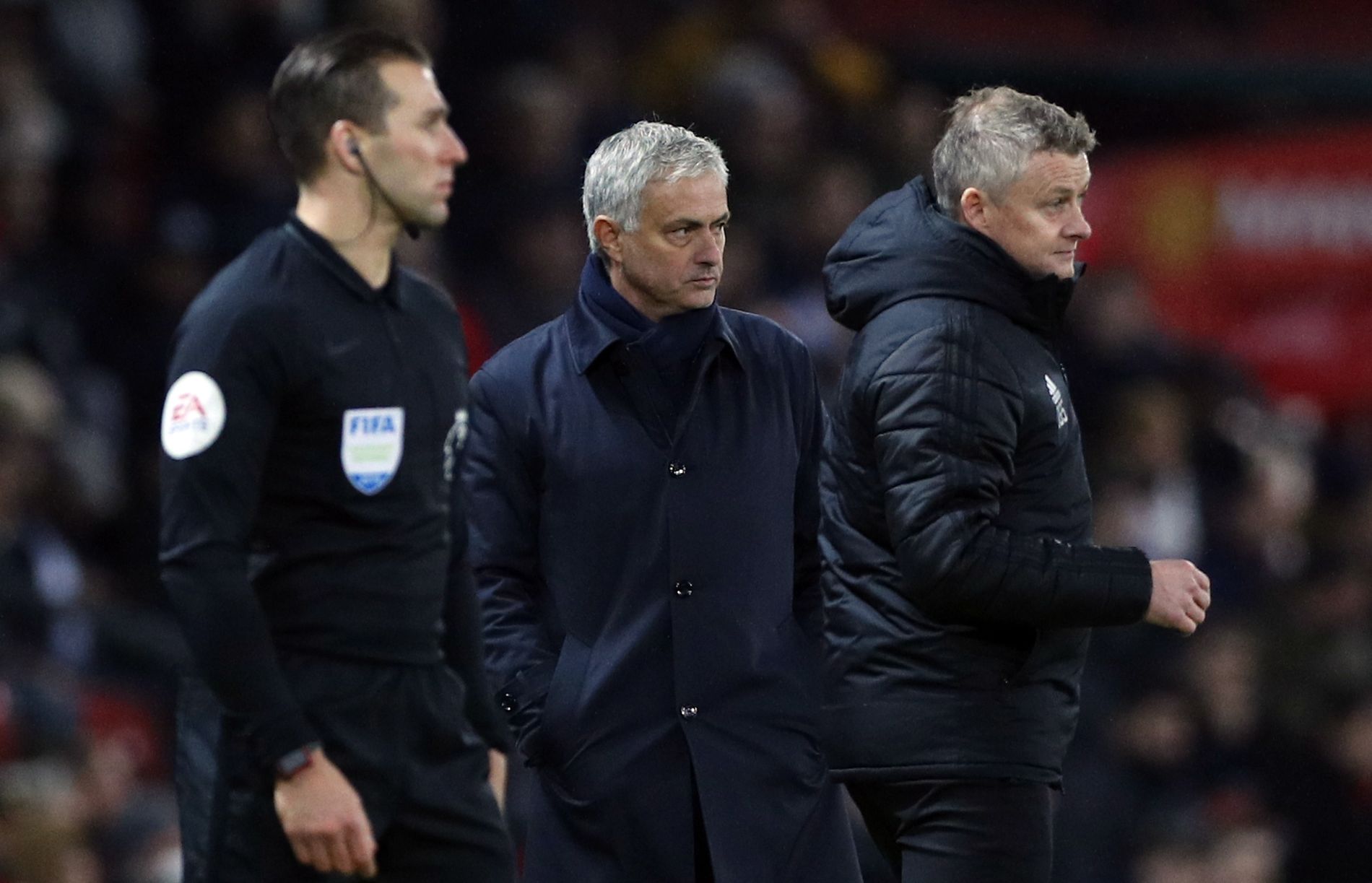 Ole Gunnar Solskjaer’s Reds have been quite the formidable unit in most of the ‘big’ games since his takeover at the helm. But a Jose Mourinho side with plenty of time to prepare for a particular opponent could prove to be a totally different proposition.

With the reputation that Mourinho still boasts in the media, a fixture away to a team managed by him is the worst possible scenario for many. The ultimate banana skin. But with that said, it is still quite difficult to gauge what kind of Mourinho the North London outfit got as part of the three-and-a-half year deal “The Special One” penned late last year.

Having experienced a very brief ‘honey moon’ period, Spurs haven’t looked too different from the struggling side that was managed by Mauricio Pochettino prior to his sacking. And as a matter of fact, the 2020 version of Tottenham are eerily reminiscent of Mourinho’s United in the weeks building up to his departure.

Mourinho’s Spurs have often looked a little unmotivated and toothless going forward in his tenure so far while also failing to establish any defensive solidity down the other end. The latter perhaps the most surprising for a Mourinho side.

But in spite of all of the above and having only four league clean sheets to their name this season, Spurs cannot be overlooked. United would have been massive favorites heading into this game before the break but now, circumstances have changed drastically.

All form is out the window and providing statistics is just a pre-game formality. ‘Project Restart’ provides fresh starts for both sides, whether they wanted one or not, and a clean slate certainly favors Mourinho’s side in this scenario.

Spurs will be boosted by the returns of Harry Kane, Son Heung-min and Steven Bergwijn — three players that Mourinho hoped would form a frontline bond upon his arrival. And a fully fit and firing strike force is sure to take the pressure off the often leaky defence (7 errors leading to goals this season).

Despite Solskjaer not being able to pick his full strength XI for essentially the whole season, United were starting to fly high before the break. The Reds were likely one of the teams who would’ve loved to have kept going.

For Spurs, a chance to regroup and get back some of their key players was a lifeline. Sitting in 8th, seven points outside of the Top 4, their season will be difficult to salvage, but they now have a fantastic opportunity to at least end it on a high and lay down the building blocks for next season.