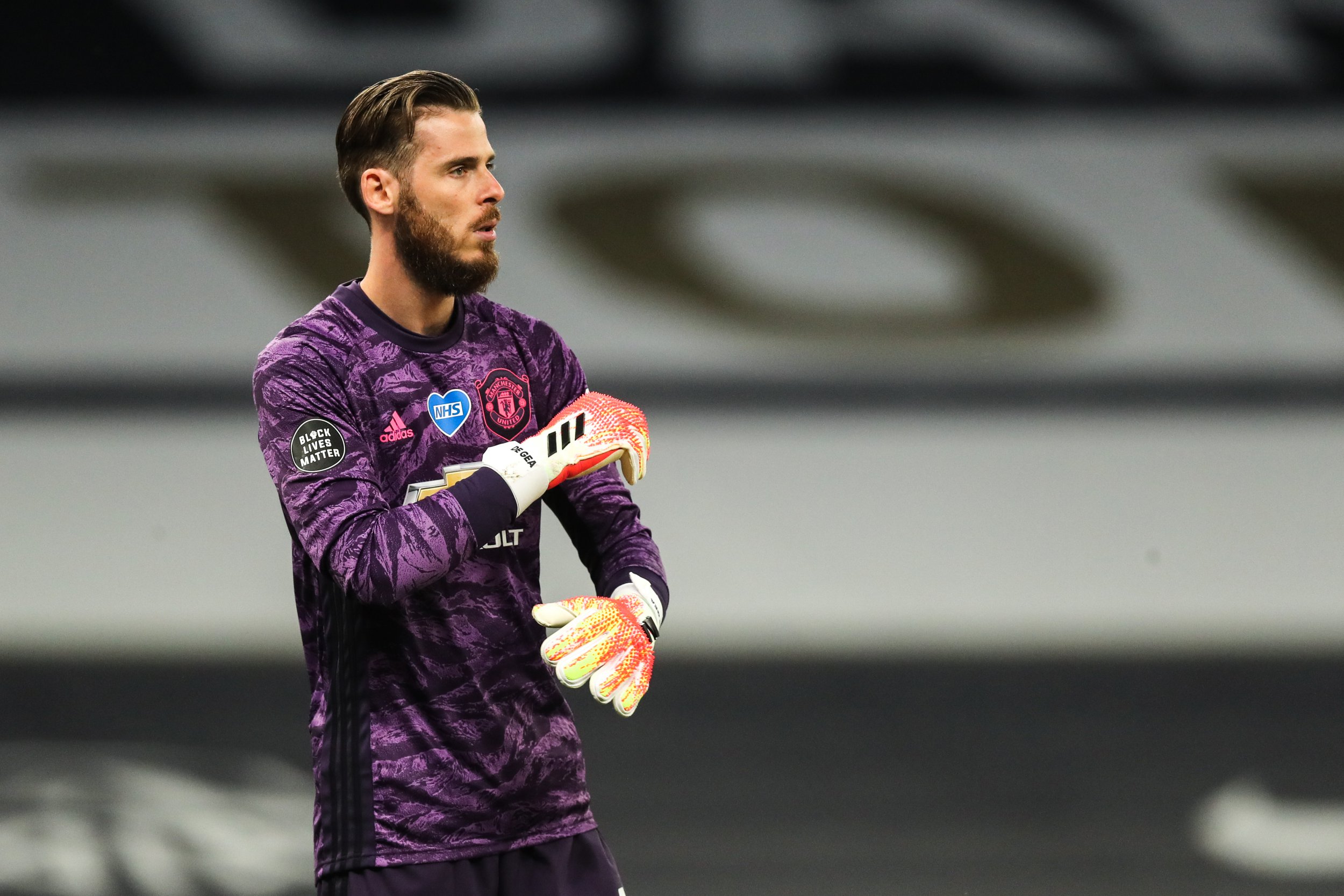 It was the most highly anticipated fixture between the two sides in years and in unprecedented times, no one really knew how it was going to unfold.

Manchester United played at the Tottenham Hotspur Stadium for the first time and would not be welcomed by their usual passionate away following. The traveling fans, who have so often spurred United on in tough away fixtures, would not be sat in one of the corners and both teams on-pitch vocals were exposed for everyone to hear.

The biggest question ahead of the game was if United’s pre-corona form would continue into the new first Premier League fixtures in June and it seems like the teams fortunes since Bruno Fernandes’ arrival was not a coincidence but actual improvement.

The game’s intensity evidently took a blow due to fatigue and cooling breaks but Manchester United looked like a team always improving, ready to jump the final hurdles in this astonishing final stretch in English football.

Tottenham’s approach to press United high and defend with two low blocks has become the blueprint against Solskjær and Mourinho’s harrowing tactics are way too familiar. His Spurs side, who are obviously not as far gone in their development as United under Solskjær, frustrated United but ultimately gave up any intent to win the game in order to defend a narrow lead.

Hit-and-run turned into defending for dear lives after a late push from United almost forced all three points. We take a look at three things we learnt from the Premier League’s resumption.

Bruno Fernandes and Paul Pogba add a different dimension
It’s over a year ago since last season finished and it feels weird that the following one is yet to end. But a continuing theme for United this season has been failure to break down low blocks. The first half of the season was certainly not easy on any eyes, at least from a Manchester United perspective.

United’s creative force in Pogba has been missing for almost the entire season and the new talisman Bruno Fernandes only arrived late in January.

The issues in midfield has long been a concern for United but it seems like for the first time in many years, the men in red have two world-class players in the middle of the park who look like they could build a formidable partnership.

Pogba’s introduction after 62 minutes changed the game and it only looked like one team was ever going to score the second goal. His first bit of involvement was a crunching tackle on Moussa Sissoko before playing a wonderful ball into the far post, winning a corner.

Bruno Fernandes on the other hand, had been busy the entire game shackling his way loose from a tight marking job from Harry Winks. Fernandes had the upper hand on few occasions in the first half but Pogba’s presence on the pitch meant that Spurs had other threats to focus on. This allowed both of United’s creative sparks to shine in ways we’ve not seen in too long.

The pair were only on the pitch together for 30 minutes but the short cameo was promising.

Dean Henderson must be allowed to challenge De Gea next season
Two days prior to Friday’s late kick-off, Sheffield United visited Aston Villa in their comeback. Dean Henderson kept his 11th clean sheet of the season and rose to the top of clean-sheets rankings. The 23-year old made a string of impressive saves as he helped his side to a 0-0 draw.

Henderson has had a particularly impressive season after making the jump up from the Championship and it would be naive for United not to consider him for a starting spot at United next season.

For all of De Gea’s brilliance through the years, his errors are coming thick and fast.

“I would be fining him [De Gea] at half-time, there is no getting away from that. I would be swinging punches at that guy. That is a standard save for an established international goalkeeper,” Roy Keane said after the game on Sky Sports.

De Gea’s regressing career is hard to explain but his new four-year contract, signed last August, makes it difficult for United to find any suitors.

Dean Henderson has surely won his place in the England frame and will not be sticking around for too long if United don’t provide assurances.

Referees, just like players, are rusty
Not many involved in yesterdays game seemed to be happy with the referees performance and it’s clear to see why. Jonathan’s Moss failure to pick out some of the most obvious fouls left him criticized by many.

Moss looked like had forgotten his cards at home in the first half but proved everyone wrong after booking Daniel James for a foul on Eric Dier. It was especially surprising after Erik Lamela looked like a player determined to make up for 100 days of poor tackling to make up for.

The main man in charge failed to call some obvious fouls and his indecisiveness in the penalty decisions epitomized a poor afternoon from the experienced referee.