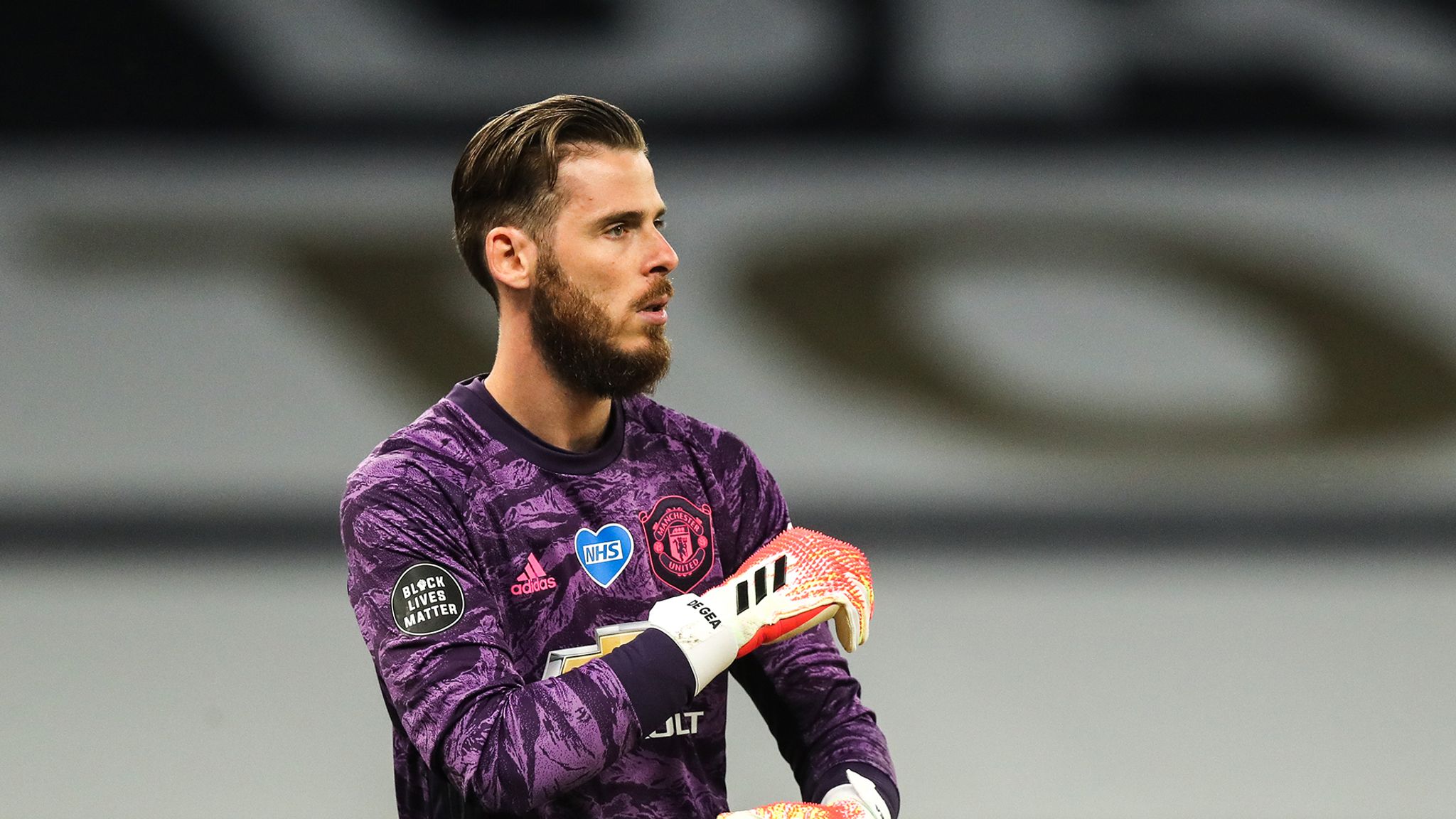 Ole Gunnar Solskjaer’s rebuild of Manchester United is a testing time for everyone.

In an attempt to restore the once famous winning culture at the club, no one in the current squad seems exempt from fighting for their place in the long-term plans.

If anyone, David De Gea would certainly be the closest to having that kind of comfort, but a shaky couple of years in between the sticks at Old Trafford is enough to fuel speculation about the future of even the very best United performer of the past decade.

And with United academy graduate Dean Henderson gradually continuing to establish himself as one of the Premier League’s best stoppers while on loan at Sheffield United, it’s starting to feel like De Gea is once again auditioning for his position as United’s No. 1.

According to a source reported by ESPN, De Gea has the next 12 months in order to solidify himself as the man to lead the club from the back in the new era; and this is due to the pressure that Henderson is putting on Solskjaer and the United board with his development.

“The next year will be crucial for both of them,” the source told ESPN. “David is not having the best of times, but he’s still capable of winning games with his ability and experience, and people at the club know that. While Dean is rated very highly, he’s still only 23 and United can’t risk abandoning De Gea for a kid with loads of potential but not a lot of experience.”

Solskjaer went on to echo that statement in a recent press conference. Henderson has always been vocal about his love and passion for United and the Norwegian is an admirer of his talent. But the United boss feels like there is still a way for Henderson to go yet before he’s ready to be the No. 1 at the club.

“It’s a different job to be playing for Sheffield United and for Manchester United,” Solskjaer said. “The two years at Sheffield have been fantastic development … He’s learning all the time and one day he’ll be England and United No. 1.”

Solskjaer has also never shied away from labeling De Gea as the world’s best goalkeeper, even if some of the Spaniard’s recent performances haven’t been quite up to scratch.

De Gea of course signed a new contract which will keep him at United until at least 2023 in September, but the source reported by ESPN claims that the long-term goalkeeping decision will still be made over the next year.

“If (Henderson) had come back from the Euros as England’s No. 1, it would have given United a problem because nobody can realistically see De Gea or Henderson putting up with being second choice at Old Trafford. But that problem has now been delayed by 12 months and it gives everybody a chance to do what they need to do.”