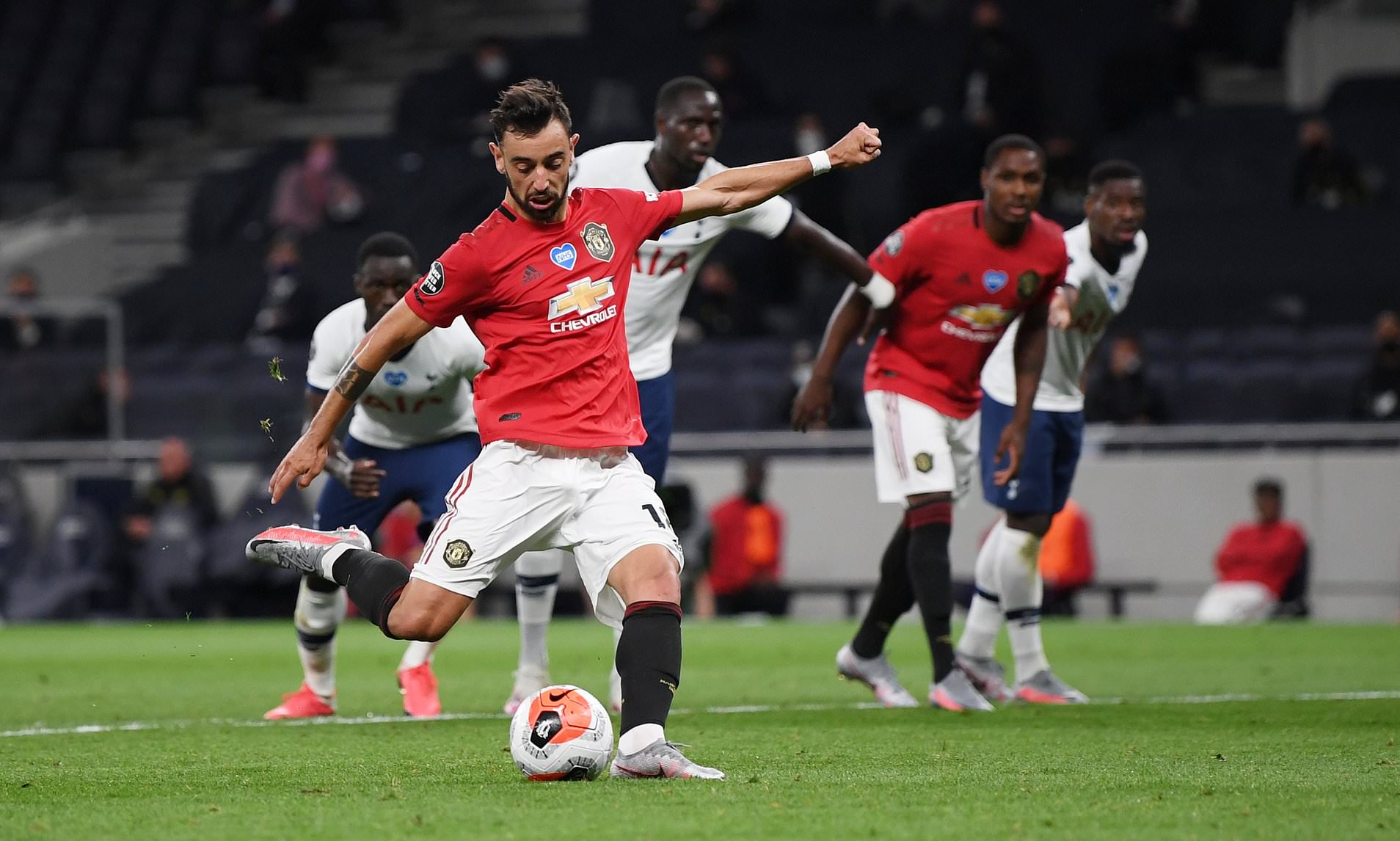 Manchester United return to Premier League action at Old Trafford after over 100 days since the last outing under the Old Trafford floodlights.

Back then, in March, it was Manchester City who left the Theatre of Dreams after yet another derby loss for the noisy neighbours. This time around, it’s Chris Wilder’s Sheffield United who come to Old Trafford hoping to bounce back from a poor return to football.

Wilder’s United, the surprise package of the season so far, are yet to to score a goal in their two league games so far since the restart and are off the back of a 3-0 loss at Newcastle.

Injuries and suspension haven’t helped after John Egan was sent off against the Magpies last week. The defender will serve his one-match ban against United, whilst Jack O’Connell, Phil Jagielka & David McGoldrick are all facing late fitness tests.

Dean Henderson is uneligible to play against Manchester United.

Solskjær’s side would have felt that they deserved more from the 1-1 draw at Tottenham but the manager will be reluctant to make too many changes. With an FA Cup quarter-final against Norwich coming up, there will be room for plenty of rotation.

Paul Pogba’s introduction last Friday was seen by many as a catalyst for United’s growing dominance but don’t expect the Frenchman to have a starting role just yet.