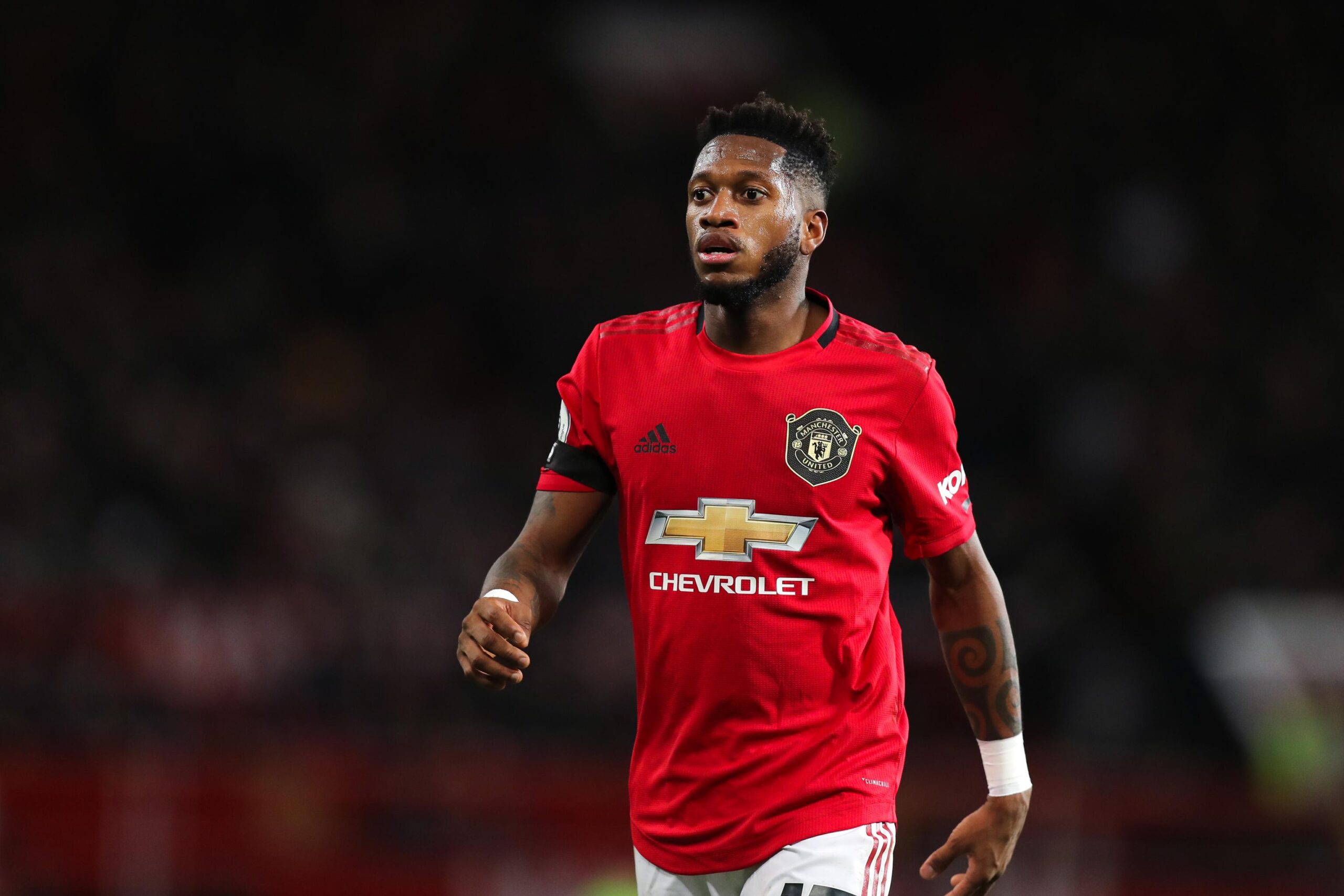 The way Fred has turned things around for himself at Manchester United has been nothing short of spectacular.

It’s not uncommon, for foreign players in particular, to come to Old Trafford for a hefty fee and experience an initial struggle. You don’t need to look too far into the past to see Henrikh Mkhitaryan and how he could barely make a match day squad until months into his spell at the club.

Also under Mourinho, it slowly began to look like it may never work out for United’s brand new Brazil international either.

Coming straight off the plane from Russia after having just represented his country at the 2018 World Cup, Fred was never really treated like a £52 million signing at the club. His personal life circumstances didn’t help the move either, but from the get go, the 27-year-old was facing an uphill battle.

That’s where Fred’s agent, Gilberto Silva, came into the equation. Who better to have in your corner at a testing time like that than a former Premier League great? Silva opened up to The Independent recently about Fred’s bounce back from an almost flop to a near cult hero at the Theatre of Dreams — entirely crediting the United player for his resurgence.

“He realized by himself what he should do. I never told him what to do,” Silva told the Independent. “He came up with the answers throughout the countless calls we had and his improvement is totally down to his determination and persistence.”

Fred always showed that he was willing to work in order to make his United dream a reality, but the presence of someone who’s been through the exact same road before was sure to be of help.

“Having already been in his shoes, it was key to understand his feelings,” Silva said. “I told him, ‘I get why you are gutted, but how do you intend to react?’ I kept asking him questions to make him think things through, to have a clear understanding of his situation.”

Fred’s breakout 2019/20 season has been a joy to behold for United fans. From worrying about what the midfield will look like in Paul Pogba’s absence due to injury, some players really stepped up to the mark and made some positions their own. Fred was one of those players, making the engine room his home.

United’s No. 17 went from 25 appearances in all competitions in his debut season to 40 this term. Just two less than United’s skipper Harry Maguire, therefore making him one of the more important pieces to United’s newfound winning formula.

Knowing his client better than many, Silva never doubted that Fred would come good. His talent was often shining through the struggle and perhaps Fred just needed to be redirected back onto the path that led him from Ukraine to England.

“My role was to listen to him, mainly when he was upset for often being on the bench or even cut out of the match day squad,” Silva continued. “He always wanted to get things off his chest and try to shift his mindset from frustration to the burning ambition he has always had throughout his career.”

Having been haunted by the ghosts of his compatriots in Kleberson and even Anderson and professionally disrupted by the birth of his child soon after his arrival and a rescheduled wedding which made him miss pre-season, Fred looks to have finally found his feet in Red.

From being majorly doubted, the Brazilian now looks like he has a big part to play in United’s midfield moving forward.